The OPEC-member nation’s oil exports were volatile earlier this year due to a lack of diluents required to produce exportable grades and unstable output amid processing outages and scarce drilling equipment.

But oil production and exports regained their footing in the third quarter, helped by Iran’s supplies of condensate and crude to state-run oil company PDVSA, and deliveries of Venezuelan heavy crude and fuel oil to Iranian state companies.

A total of 40 cargoes departed from Venezuelan waters last month carrying an average of 710,033 barrels per day (bpd) of crude and fuel, and 544,000 metric tonnes of byproducts mainly to China through regional hubs, according to PDVSA’s internal shipping documents and Refinitiv Eikon vessel tracking data.

Much of the oil was acquired and resold by companies with no track record in crude trading. These intermediaries, which arrange shipment, payment and final buyers, accounted for 79% of the exports, the PDVSA documents showed.

September exports fell 13% from the prior month’s record of 816,450 bpd, but were 75% higher compared with the same month last year.

Third quarter exports by PDVSA and its joint ventures rose to 691,100 bpd from 595,035 bpd in the prior quarter and 573,780 bpd in the first quarter. Venezuela’s crude production increased by 94,000 bpd to 723,000 bpd in August, according to the most recent official figures reported to OPEC.

The Iranian supply has helped PDVSA boost operations at its main oil producing region, the Orinoco Belt. But low inventories of domestic light crude for blending and power outages continued to plague PDVSA facilities last month, according to one of the documents.

(Reporting by Marianna Parraga in Houston and Mircely Guanipa in Maracay, Venezuela; Editing by Marguerita Choy) 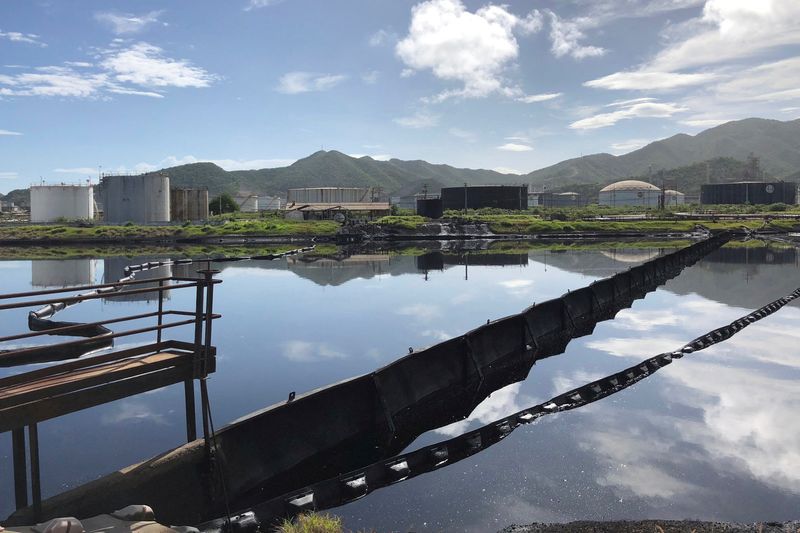 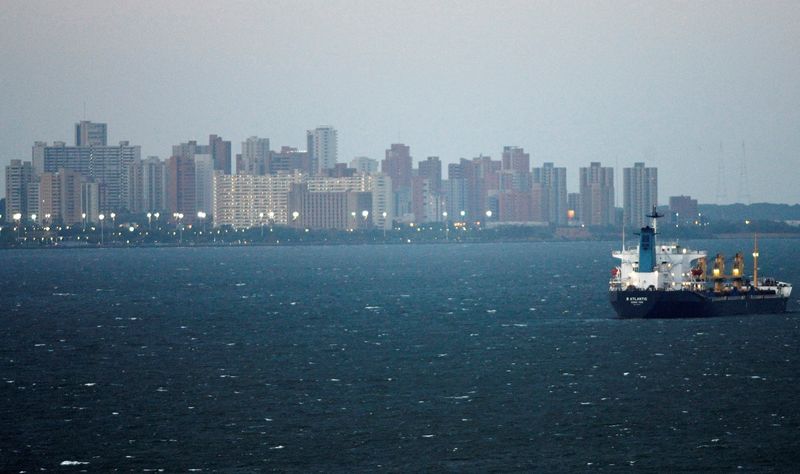