(Reuters) – Car haulers are pushing the Biden administration and lawmakers to increase truck weight limits on U.S. highways so they can transport more heavy electric vehicles, a move fiercely opposed by the rail industry and safety advocates who say the heavier loads are significantly more dangerous.

Even before a recent spike in EV sales, U.S. roads have been carrying heavier loads, as cars and trucks climbed from an average of 3,200 pounds (1,451 kilos) to 4,200 pounds over the last four decades, according to the Environmental Protection Agency.

Electric vehicles, with their heavy batteries, weigh significantly more than gas-fueled cars. While they make up less than 1% of cars on U.S. roads, President Joe Biden wants EVs to reach half of vehicle sales by 2030, and he and his Democratic Party have put billions in federal funds behind the goal.

Car haulers, the pipeline of the auto industry, move thousands of cars each day from factory parking lots, ports and rail yards to dealers, often using open double-decker trailers. If decades-old U.S. road weight limits are not increased, it could slow deliveries and increase costs, putting at risk this historic bet on zero-emission vehicles, they say.

“The truth is we will not be able move as many electric vehicles under the current weight limit. That could mean more trucks on the road, delays in orders and increased costs,” said Sarah Amico, executive chairman of Jack Cooper, among the largest car haulers in North America.

Individual trailers are currently restricted by federal highway safety standards dating to 1975 to 80,000 pounds gross vehicle weight, including a truck and trailer that can account for half of the limit.

In recent months, the car hauling industry has stepped up lobbying efforts with lawmakers on key committees and officials at the Department of Transportation, Commerce and the White House National Economic Council, interviews with industry and administration officials show.

They have pled their case in face-to-face meetings, letters, and round tables. However, the move is firmly opposed by their rivals in the freight rail industry, and safety experts who warn heavier vehicles are harder to stop, easier to roll and result in more wear and tear on roads and bridges.

This is the latest effort by the trucking industry to leverage a political situation like growing interest in EVs to push for higher weight limits, something motorists oppose, says Cathy Chase, President of Advocates for Highway and Auto Safety.

“With any incremental change comes incremental danger, and that results in more fatalities,” Chase said. U.S. traffic fatality rates are higher than Europe, and deaths have jumped since the pandemic to nearly 43,000 people a year.

CONGRESS, NOT BIDEN, WILL DECIDE

The U.S. Department of Transportation declined to say whether it supports or opposes lifting weight limits on car haulers, noting the ultimate decision lies with Congress

Congressional committees overseeing transportation said they have yet to take a position on the issue.

However, Rodney Davis, a Republican lawmaker from Illinois who serves on the House Transportation Committee and is ranking member on the highway subcommittee, says he’s working to increase weight limits.

The American Trucking Associations has asked lawmakers to increase the weight limit by 10%, to 88,000 pounds, saying the current weight limit is unsustainable given the trends.

One industry idea is higher weights for up to 300 miles. Haulers often unload a car by then, putting them under the 80,000 pound limit.    California, which just passed a law banning sales of gasoline-powered cars by 2035, has done essentially that, increasing weight limits for trucks carrying goods in and out of its ports to ease supply-chain bottlenecks and clear containers off the docks of Los Angeles and Long Beach.    Temporary permits starting in November of last year lift weight restrictions for trucks to 88,000 pounds. The state hasn’t researched whether increasing the weight limits helped ease congestion or posed a safety risk.

“The department is also not aware of an collisions or other safety impacts of trucks that are utilizing these permits,” William Arnold, a California transportation department spokesman, said. 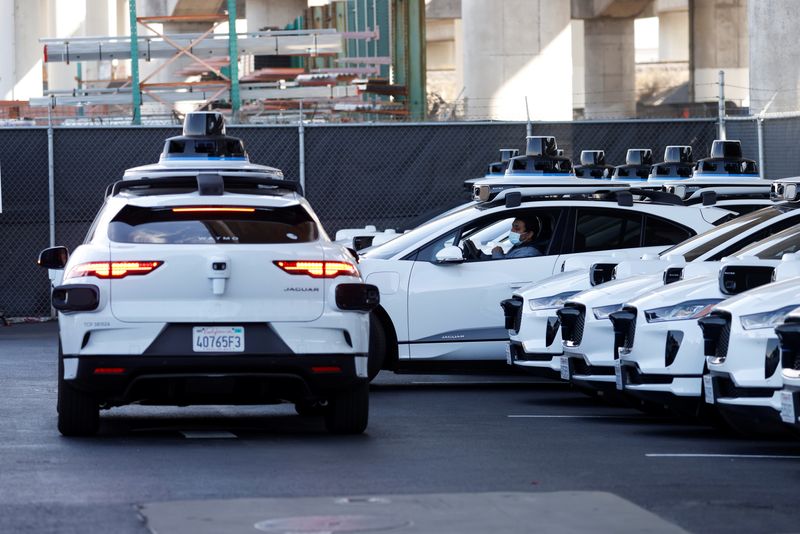