As demand soars for chips used in everything from smartphones to cars, supply chain bottlenecks going on for almost two years have created havoc in several global industries, including automotive, healthcare and telecoms.

To boost production capacity in Europe, Brussels in February launched the so-called Chips Act, enabling 15 billion euros in additional public and private investment in the industry by 2030 on top of 30 billion euros of public investments already planned.

The five-year investment, due to be completed in 2026, will be supported with 292.5 million euros of public funds from Italy as part of the country’s National Recovery and Resilience Plan, with the grant approved by the European Commission.

“The measure will ensure that our industry has a reliable source of innovative substrates for power-efficient chips,” she added, citing their use in electric vehicles and charging stations.

ST will build the new plant at its Catania site in eastern Sicily, alongside an existing SiC device manufacturing facility. It will create around 700 additional jobs in one of the poorer regions of the country.

Rival chipmaker Intel has also announced it will build a multi billion-euro chip factory in Italy and is in talks with Rome to strike a final deal on the investment, with a site in the wealthier north seen as most likely.

(Reporting by Giulio Piovaccari in Milan, Michal Aleksandrowicz in Gdansk and Keith Weir in London; Editing by Jason Neely and Mark Potter) 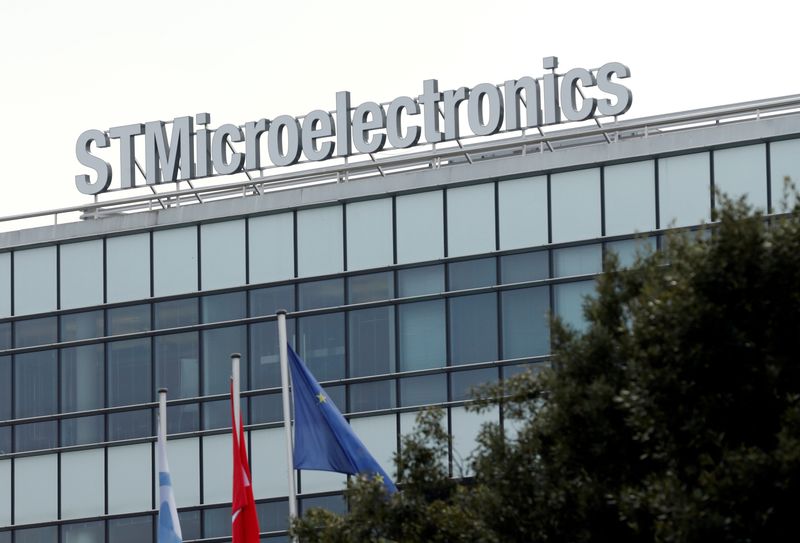