SINGAPORE (Reuters) – The deputy head of Credit Suisse’s Asia-Pacific wealth management business Young Jin Yee has resigned, according to a company memo reviewed by Reuters and confirmed by a spokesperson for the Swiss bank.

The departure comes at a time when concerns about Credit Suisse’s ability to restructure its business without tapping investors for more money has battered the bank’s shares to record lows.

Some of the bank’s wealth management clients have recently become concerned about its turnaround, two people familiar with the discussions have told Reuters, and some have been moving funds, according to one of the people. The division is expected to be the centerpiece of the bank’s turnaround plan.

The memo on Young sent on Wednesday from Benjamin Cavalli, the head of wealth management for Asia Pacific, to staff in that unit said Young would be leaving to “pursue an expanded opportunity outside of Credit Suisse”.

Young, who is also the Singapore location head of the bank’s wealth business, was appointed to her role in January and had been with the bank for nearly two decades. She was also the CEO of SymAsia Foundation, the philanthropic arm of Credit Suisse.

The bank has insisted its capital and liquidity are strong, saying it will have more to say about a strategic revamp when it releases third-quarter results on Oct. 27.

“As mentioned by our group CEO, we are in a healthy capital and liquidity position,” Cavalli said in an email response to a Reuters query. 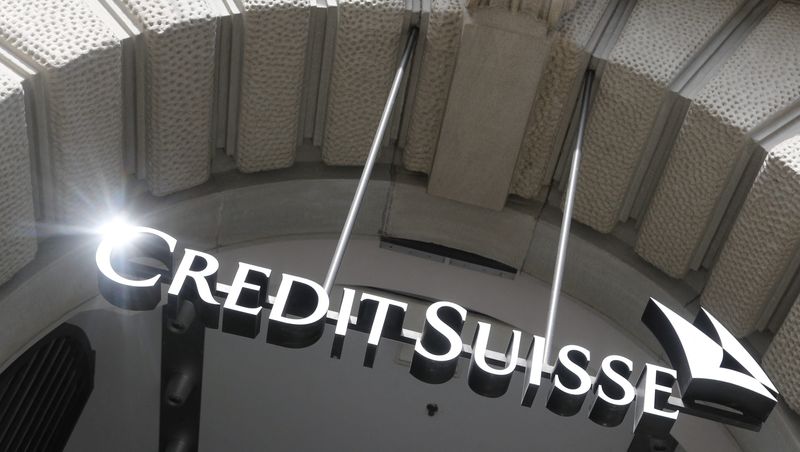