NEW YORK (Reuters) -The U.S. Environmental Protection Agency is expected to propose that electric vehicles be eligible for renewable fuel credits in an upcoming proposal on biofuel blending mandates, three sources familiar with the matter said.

The inclusion of electric vehicles into the federal Renewable Fuel Standard (RFS) would be one of the largest changes to the program since it began more than a decade ago. The EPA is expected to send the proposal, which will address mandates for after 2022, to the White House for approval by the end of next week, two of the sources said.

The EPA did not confirm details, but said the agency intends to meet the deadlines to implement the RFS program, said EPA spokesperson Tim Carroll.

The Biden administration has set a goal to decarbonize the U.S. economy by 2050 to fight climate change, a target that would require widespread adoption of electric vehicles.

The inclusion of the electric vehicle industry into the RFS would also add another powerful player into an already contentious policy that has largely pitted the corn and oil lobbies against each other.

Under the RFS, oil refiners must blend billions of gallons of biofuels into the nation’s fuel pool, or buy tradable credits, known as RINs, from those that do.

If EPA expands the RFS program to include electric cars, carmakers such as Tesla Inc could benefit and gain access to a new type of credit, known in the industry as e-RINs, or electric RINS. The subsidy could spread to related industries too, like car charging companies and landfills that supply renewable biogas to power plants, according to industry players.

Reuters previously reported that the Biden administration has leaned on Tesla, meeting with the company to help craft the e-RIN program, according to emails reviewed by Reuters.

Electric vehicles would likely qualify for credits under the program’s “D3” mandate pool, which includes cellulosic biofuels that can be made from wood waste and other feedstocks, the three sources said.

The EPA is expected to detail in its proposal annual biofuel blending mandates for multiple years instead of just one, Reuters previously reported, attributing the information to sources.

The switch to a multi-year target would be aimed at providing longer-term certainty to the refining and biofuels industries, which have battled nearly constantly over the annual mandates.

The EPA has been ordered to propose a rulemaking for 2023 mandates by Nov. 16, according to a legal document in July.

(Reporting by Stephanie Kelly and Jarrett RenshawEditing by Marguerita Choy) 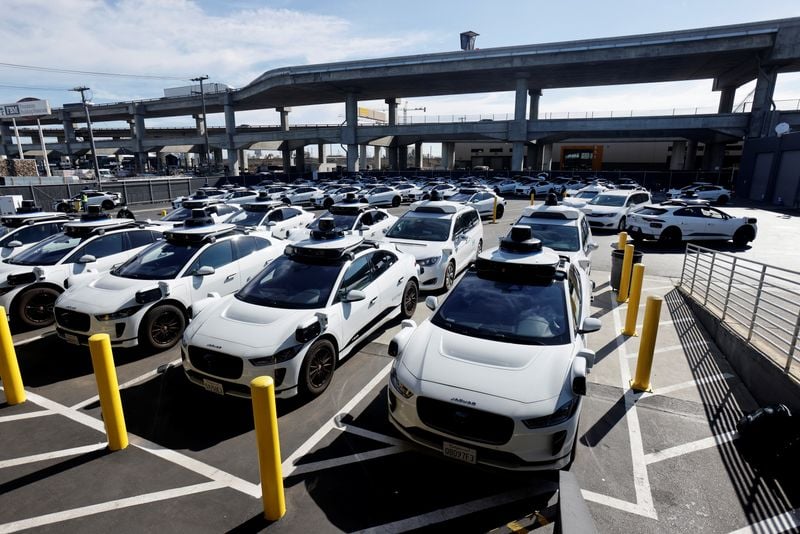