WASHINGTON (Reuters) – U.S. legislation that could open members of oil producing group OPEC+ to antitrust lawsuits has emerged as a possible tool to tackle high fuel prices, after the body said it would slash production despite lobbying by the Biden administration.

The No Oil Producing and Exporting Cartels (NOPEC) bill, which passed a Senate committee 17-4 on May 5, is intended to protect U.S. consumers and businesses from engineered oil spikes.

But some analysts warn that implementing it could also have some dangerous unintended consequences.

OPEC+, which groups the Organization of the Petroleum Exporting Countries (OPEC) and allies including Russia, on Wednesday agreed steep production cuts, curbing supply in an already tight market.

After the decision, the White House said it would consult with Congress on “additional tools and authorities” to reduce the group’s control over energy prices, an apparent reference to possible support for NOPEC. The White House had previously raised concerns about the bill.

Here are some details about the legislation.

WHAT IS THE NOPEC BILL?

The bipartisan NOPEC bill would tweak U.S. antitrust law to revoke the sovereign immunity that has protected OPEC+ members and their national oil companies from lawsuits.

If signed into law, the U.S. attorney general would gain the option to sue the oil cartel or its members, such as Saudi Arabia, in federal court.

It is unclear exactly how a federal court could enforce judicial antitrust decisions against a foreign nation. The United States could also face criticism for its attempts to manipulate markets by, for example, its planned release of 165 million barrels of oil from the emergency oil reserve between May and November.

But several attempts to pass NOPEC over more than two decades have long worried OPEC’s de facto leader Saudi Arabia, leading Riyadh to lobby hard every time a version of the bill has come up.

With the Senate Judiciary Committee passing the bill in May, it needs to pass the full Senate and House and be signed by the president to become law. ClearView Energy Partners, a nonpartisan research group, said NOPEC, if introduced to the Senate floor, would likely get the 60 votes needed to pass the 100-member chamber.

But anger has risen in Congress about gasoline prices that earlier this year helped fuel inflation to the highest level in decades.

Saudi Arabia has rebuffed repeated lobbying during visits by Biden officials not to cut production. Instead, OPEC+ on Wednesday agreed to cut output by the most since the start of the COVID-19 pandemic.

Lobby group API has long opposed NOPEC, saying it could hurt U.S. oil and gas producers. Mike Sommers, API’s president and chief executive, said NOPEC “would create further instability in the marketplace and exacerbate existing challenges in international commerce. Such legislation would be unhelpful in any market condition past, present or future.”

One industry concern is that NOPEC legislation could ultimately lead to overproduction by OPEC, bringing prices so low that U.S. energy companies have difficulty boosting output. Saudi Arabia and other OPEC countries have some of the world’s cheapest and easiest reserves to produce.

A wave of oil from OPEC producers, even at a time of concerns about Russian supply could chill U.S. drillers, some of which are already reluctant to boost output despite the cut.

Some analysts have said that NOPEC could lead to unintended blowback, including the possibility that other countries could take similar action on the United States for withholding agricultural output to support domestic farming, for example.

“It’s always a bad idea to make policy when you are angry,” Mark Finley, a fellow in energy and global oil at Rice University’s Baker Institute and former analyst and manager at the Central Intelligence Agency, said in May when the bill advanced.

OPEC nations could also strike back in other ways.

In 2019, for example, Saudi Arabia threatened to sell its oil in currencies other than the dollar if Washington passed a version of the NOPEC bill. Doing so would undermine the dollar’s status as the world’s main reserve currency, reduce Washington’s clout in global trade, and weaken its ability to enforce sanctions on nation states.

The kingdom could also decide to buy at least some weapons from countries other than the United States, hitting a lucrative business for U.S. defense contractors.

In addition, the kingdom and other oil producers could limit U.S. investments in their countries or simply raise their prices for oil sold into the United States – undermining the basic aim of the bill.

The United States and its allies are already facing big challenges securing imports of reliable energy supplies, especially as sanctions ramp up on Russia, one of the world’s largest oil and gas suppliers, for its invasion of Ukraine. 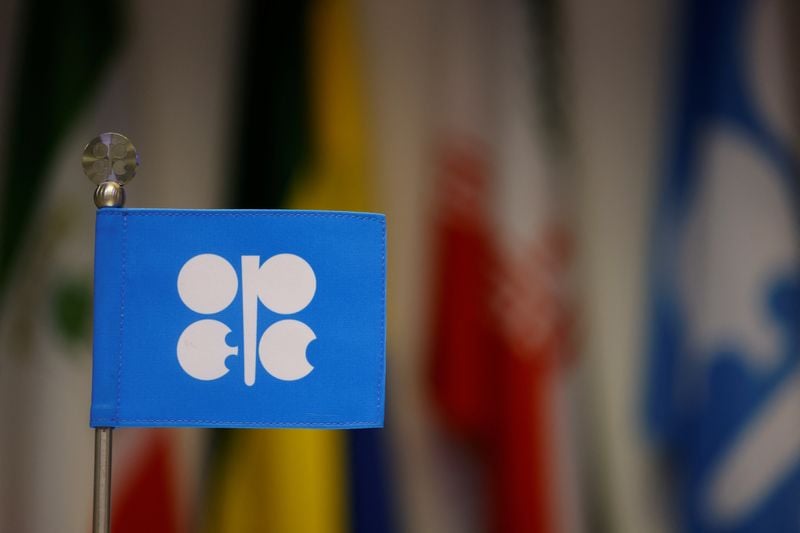 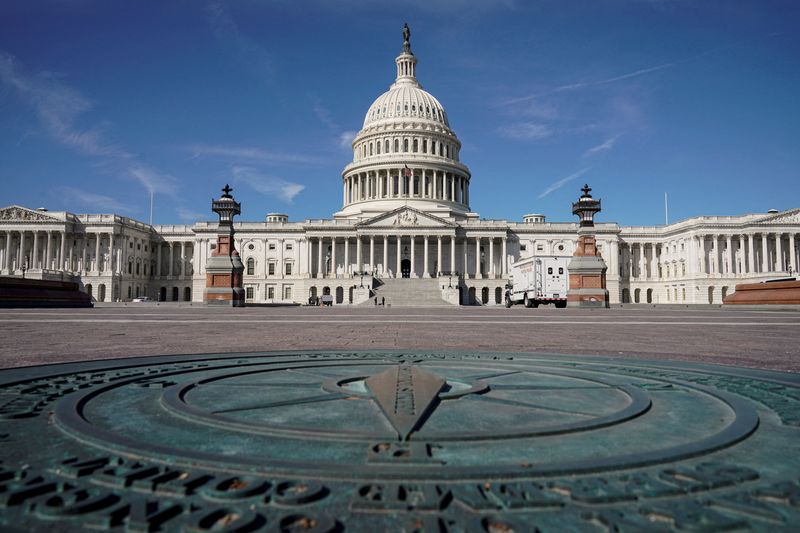