(Reuters) – San Francisco Federal Reserve President Mary Daly on Wednesday underscored the U.S. central bank’s commitment to curbing inflation with more interest rate hikes, even as she said the Fed will not simply barrel ahead if the economy starts to crack.

“We definitely don’t raise rates until something breaks; we actually are forward-looking,” Daly told Bloomberg TV in an interview, adding that policymakers don’t rely only on models but gather information from business and community leaders to shape their policies. “You are constantly calibrating through this data dependence to risks” of not doing enough to slow the economy, or doing too much.

Right now, she said, the economy is working well, and so are markets.

“We always have the lender-of-last-resort responsibilities, and if market dislocation should come about then we would be prepared to use that, but that’s not what I’m seeing right now,” she said.

What the Fed does see, she said, is that “inflation is problematic, and we are committed to restoring price stability” by raising rates to limit the demand for goods, services and labor that is fueling inflation.

The Fed is expected to deliver a fourth straight 75-basis-point rate hike when it meets early next month, as it tightens monetary policy more aggressively than it has done since the 1980s to ease price pressures that have stayed higher for longer than policymakers had expected.

Global stock markets have gyrated as investors try to calibrate when the Fed’s rate hikes could end. Policymakers like Daly have stuck firmly to their message that the tightening will end only when inflation comes down.

U.S. equities on Wednesday lost ground as fresh economic data showed hiring in the services sector sped up despite the rise in borrowing costs.

The Fed’s benchmark overnight interest rate is currently in the 3.00%-3.25% range, and policymakers have signaled they expect it to rise further to 4.6% next year as they address inflation that is, when using the Fed’s preferred measure, running at more than three times the central bank’s 2% target.

Daly said she hopes the U.S. Labor Department’s jobs report for September, due to be released on Friday, will confirm the start of a hiring slowdown that her business contacts have cited. Data earlier this week showed businesses in August posted dramatically fewer job openings, a trend she said her contacts had begun to tell her about months earlier.

Daly also hopes the release next week of the monthly consumer price index report, the most widely followed gauge of U.S. inflation, will show underlying price pressures either stabilizing or falling.

Those data points, she said, will inform her own decision as to the pace of the Fed’s rate hikes.

But overall, she emphasized, the “path has been very clear: we are going to raise the rate until we get into restrictive territory, and then we are going to hold it there” until inflation comes down closer to 2%.

Daly said she does not expect that to occur until 2024.

“It really is the idea that you hold for a while so that we can see inflation come back down, and our path hasn’t really changed; we haven’t pivoted on that and we’re resolute at restoring price stability,” she said. “We’re in a vulnerable position when we have high inflation.”

On Wednesday, however, traders of futures tied to short-term interest rates were betting the Fed will have started to ease policy again before the end of next year. 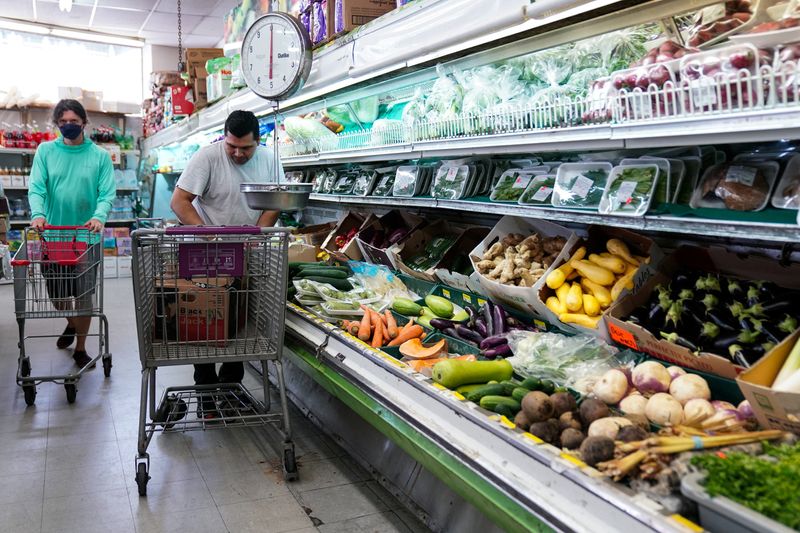 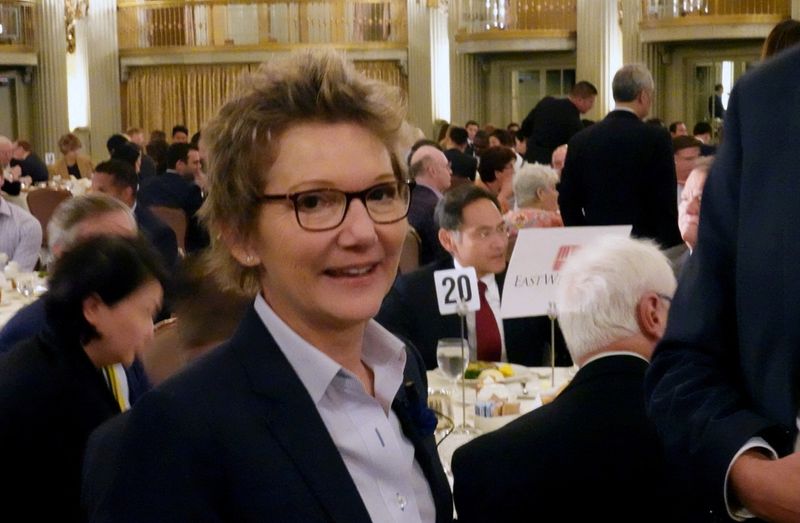 He beat a woman at a Columbia University Protest, now the police need your help