PORT-AU-PRINCE (Reuters) – Haitian Prime Minister Ariel Henry on Wednesday called on the international community to help the Caribbean nation, as a gang blockade of a key fuel terminal has created widespread shortages of goods including drinking water.

Gangs have since last month been blocking the entrance to the Varreux fuel terminal, creating dire shortages of diesel and gasoline and crippling day-to-day activities in Haiti.

Authorities over the weekend confirmed an outbreak of cholera, which is typically propagated by contaminated water.

“I am asking the entire international community, all countries that are friends of Haiti, to stand with us and help us fight this humanitarian crisis,” Henry said in a televised address.

“We want potable water and medicine to reach sick people when cholera starts to return, for factories that produce potable water to start working again. We need doctors and nurses … to reach the hospitals.”

He did not elaborate on what specific type of assistance he was seeking.

The fuel blockade began shortly after his Sept. 11 announcement that the government would cut fuel subsidies, triggering anger among Haitians already struggling with sky-rocketing prices.

Henry on Wednesday said the subsidies were an unsustainable expense for the Haitian state.

“When we … subsidize a single product for the benefit of a group of people, there is no longer any way to help mothers and fathers send their children to school,” he said. “There is no money left for subsidies to lower food prices.” 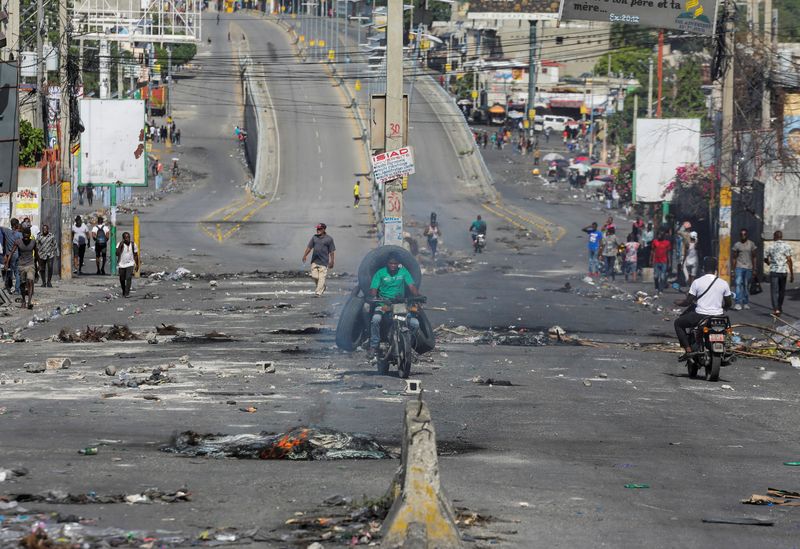 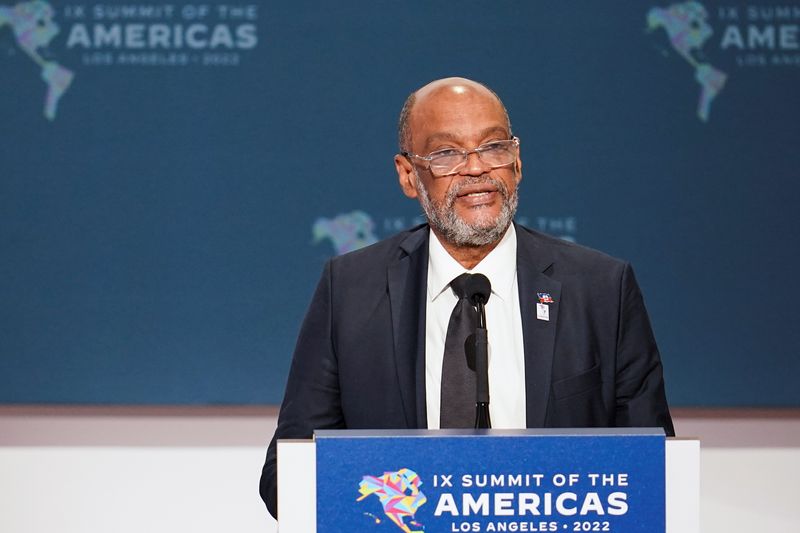 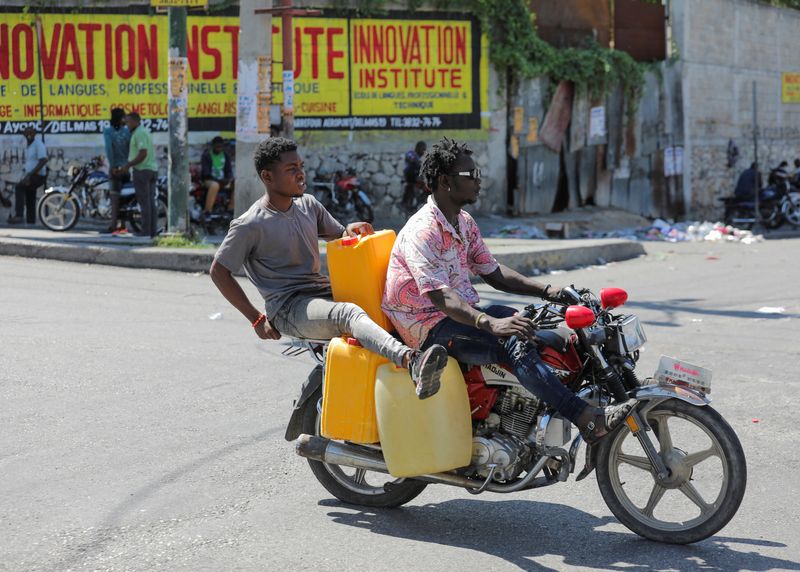 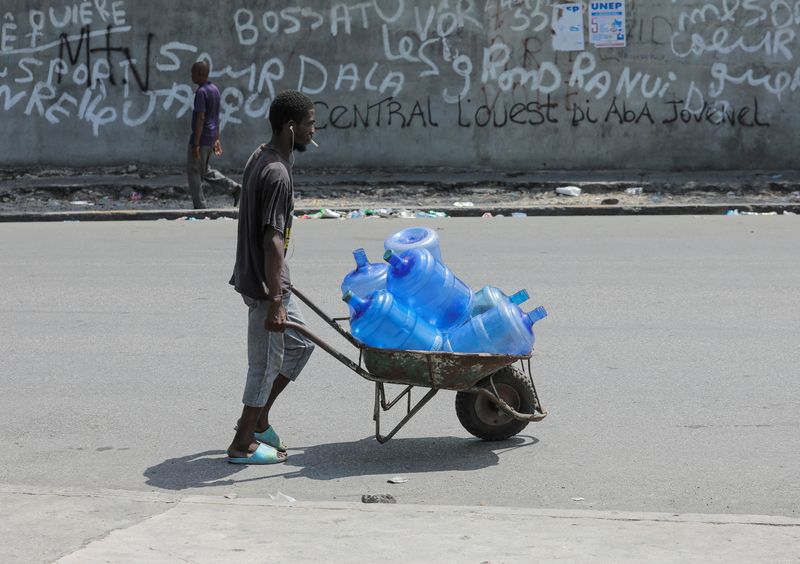 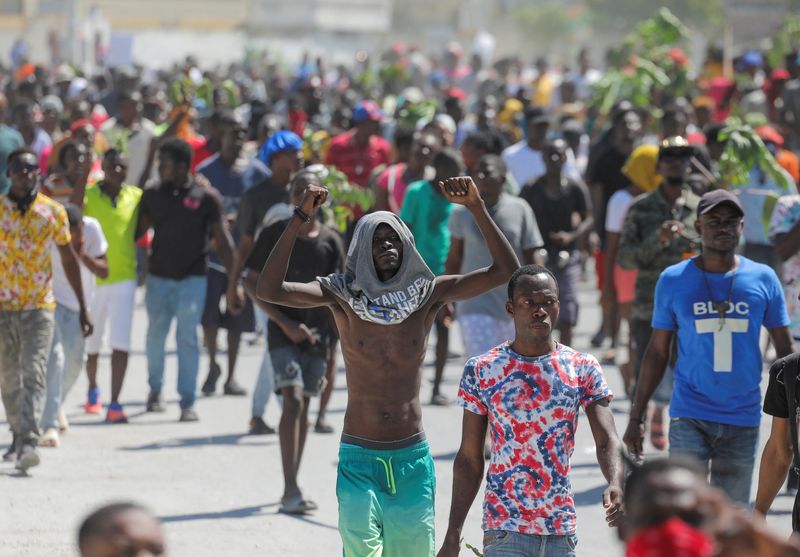