In an analytical chapter released on Wednesday from the IMF’s forthcoming World Economic Outlook, the Fund said wage and price hike dynamics in 2020 and 2021 were driven by “highly unusual” COVID-19 pandemic shocks, unlike past episodes that reacted to more conventional economic forces.

IMF researchers studied 22 episodes of high inflation and falling real wages in advanced economies over the past 50 years and found most subsided quickly.

Wage hikes over the past two years were driven by production capacity and labor supply shocks, while prices were driven up largely by a build-up of private savings and the release of pent-up demand as the pandemic eased, the IMF said.

Past inflationary episodes usually ended as nominal wages gradually caught up with prices over several quarters, avoiding an upward spiral, the IMF said. This generally happened when economic shocks were viewed as temporary, leading wages and prices to stabilize based on normal labor supply dynamics.

But the chapter noted a few key exceptions, including the U.S. “stagflation” era that followed the 1973 OPEC oil embargo, when nominal wages failed to increase with prices and further oil shocks in 1979 kept inflation high and real wages falling. This trajectory changed only when the Federal Reserve raised interest rates sharply, prompting years of recession in the early 1980s.

Indexing of wages to cost-of-living increases in Belgium also helped fuel a major wage-price spiral there in the 1970s, with wage inflation sometimes exceeding price gains, the IMF said.

And the end of World War Two rationing in the United States unleashed massive pent-up demand for scarce consumer goods, fueling double-digit wage and price gains for years until industry fully readjusted to peacetime production and excess demand was sated by 1949.

“Overall, the historical evidence suggests that episodes characterized by about a year of accelerating prices and wages have not generally lasted, with nominal wage growth and price inflation tending to stabilize on average” after several quarters, the IMF said.

While that may be reassuring in the current environment, the IMF said there is a risk of prolonged price and wage inflation if inflation expectations are backwards looking, anticipating that past conditions, such as the price dynamics of 2021, will continue into the future even absent new price shocks.

“When wage and price expectations are more backward-looking, monetary policy actions need to be more front-loaded to minimize the risks of inflation de-anchoring,” the Fund said, backing its call for central banks to push ahead with rate hikes to fight inflation.

Inflation is expected to be a key topic next week when the IMF and World Bank hold annual meetings in Washington. 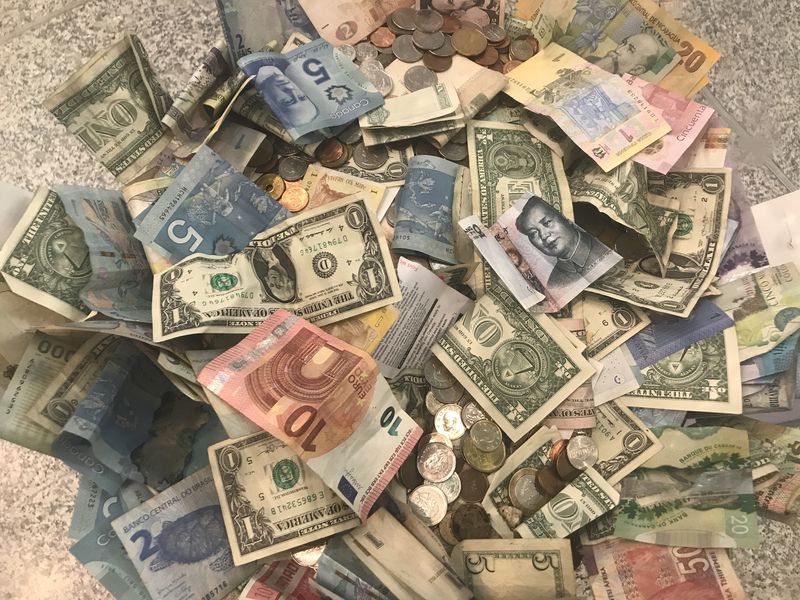