ordering an urgent review of safety in stadiums and suggesting that the sport’s governing body FIFA could help fix some issues.

Hundreds of fans were crushed on Saturday in one of the world’s worst soccer disasters, as they fled an overpacked stadium in the town of Malang, after police fired tear gas to disperse supporters of the losing side who flooded the pitch.

Authorities said at least 131 people died, among them 33 minors.

“The problem is with locked doors and stairs that were too steep,” the president, commonly known as Jokowi, said during a visit to Malang, on which he met victims’ families and inspected the stadium.

He ordered a full audit of stadiums nationwide within a month, to ensure compliance with safety and security measures, and called for an investigation by a team of soccer experts, academics and government officials to be concluded as soon as possible.

Comments from spectators, police and experts who spoke to Reuters, as well as video footage, show the incident was caused by a confluence of factors – a crowd exceeding stadium capacity, angry fans, the police firing of tear gas and locked exits.

The rules of soccer’s world body FIFA state prohibit use of “crowd-control gas” at matches. Indonesia’s rights body has said without tear gas “there wouldn’t have been chaos.”

The incident has sparked anger about the police response which some saw as excessive, with the stadium littered with makeshift posters that read “Stop brutality, police.”

Some stadium exits had been locked, Indonesia’s soccer federation said on Tuesday, and banned two officials from the home team Arema FC for life.

Police, however, said doors were not locked, but were too narrow for people to pass through. They are investigating dozens of personnel over a suspected ethical breach, including a controversial use of tear gas in a confined space.

Jokowi said he had spoken by telephone on Monday to FIFA President Gianni Infantino, who offered support.

“He said, if needed, FIFA can help fix Indonesia’s soccer management,” he said, referring to Infantino.

Soccer is hugely popular in the country of 270 million people, where the sport has had its share of problems, from hooliganism and heavy-handed policing to event mismanagement.

Asked earlier about the possibility of FIFA sanctions over the disaster, Jokowi said that was a matter for FIFA to decide.

FIFA, which called the incident “a tragedy beyond comprehension” has asked Indonesia’s soccer federation for a full report.

FIFA did not immediately respond to a Reuters request for comment on Wednesday. 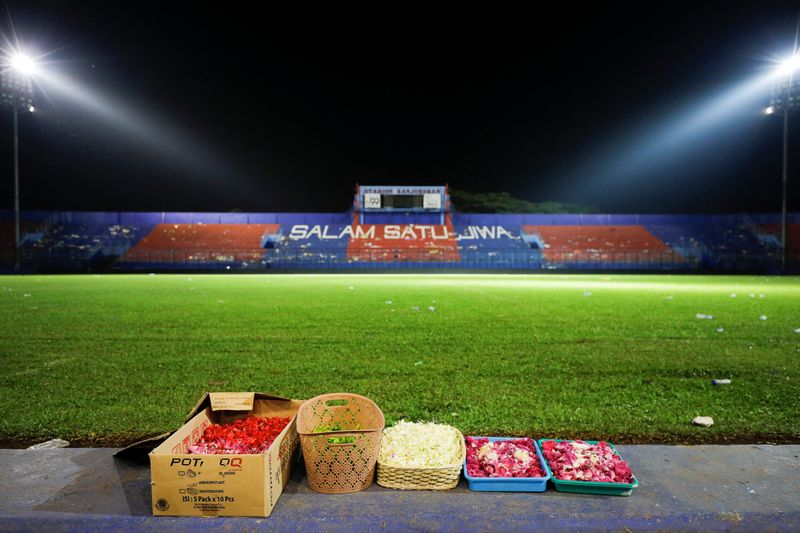 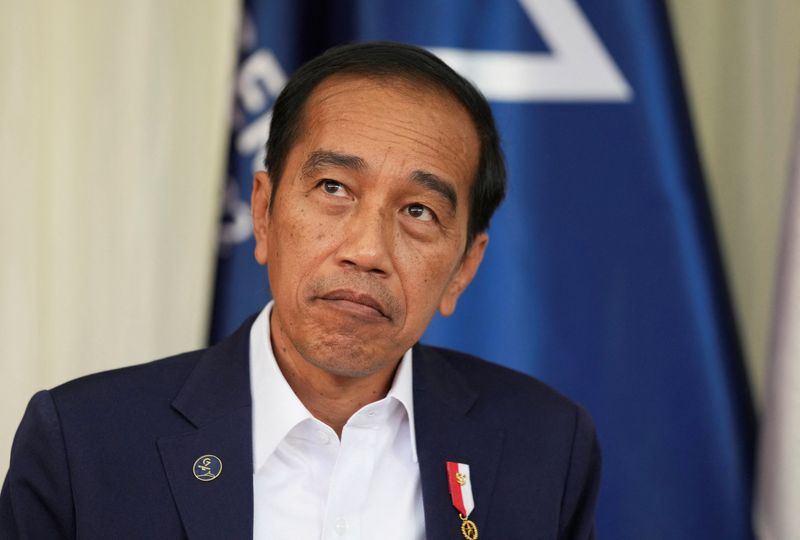 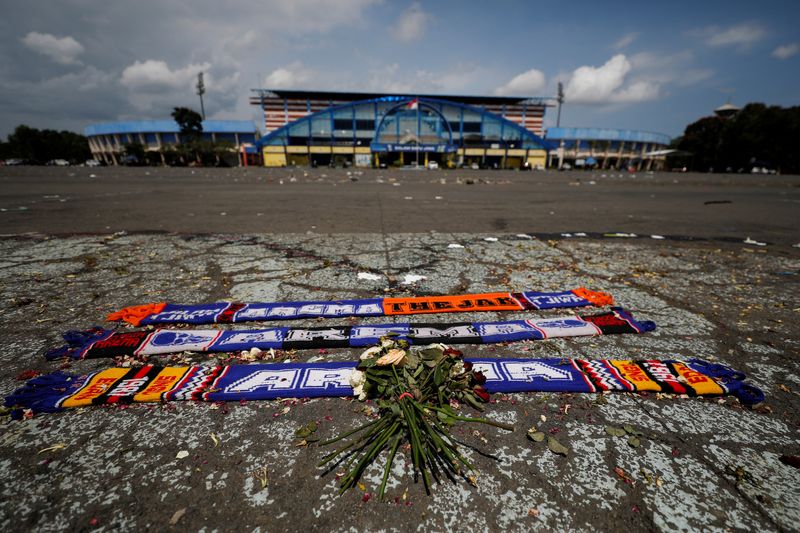