MILAN (Reuters) -Italian unions representing workers at Stellantis, Ferrari, Iveco and CNH Industrial will ask for a wage increase of over 8% to be paid in 2023 to help cover soaring energy and food bills, a senior source familiar with the matter said on Wednesday.

“That’s the request we will make to the companies, to recover purchasing power workers are losing this year due to inflation,” the source said, after two different sources said on Tuesday that unions would request a raise of at least 6.5%.

Europe’s cost-of-living crisis is putting upward pressure on wage inflation as companies across the continent face demands from workers to cushion the impact of rising prices. Consumer prices rose 8.9% year on year in Italy in September.

Unions will present on Monday their formal proposal for a new four-year contract for Italian employees, including for salary increases, to carmakers Stellantis and Ferrari, truckmaker Iveco and agricultural and construction machine maker CNH Industrial.

The current contracts expire at the end of this year.

The exact size of the request may change as it is under discussion with all unions involved in the talks starting on Monday, the source said.

“Talks will follow with the companies, let’s see where what the outcome is,” the source said.

The sources declined to be identified because the process is confidential.

Stellantis, with brands including Fiat and Peugeot, said last week it would provide a one-off bonus worth up to 1,400 euros ($1,394) to most of its employees in France to help them cope with surging inflation.

It also brought forward salary negotiations in France, initially scheduled for the start of next year, to December. 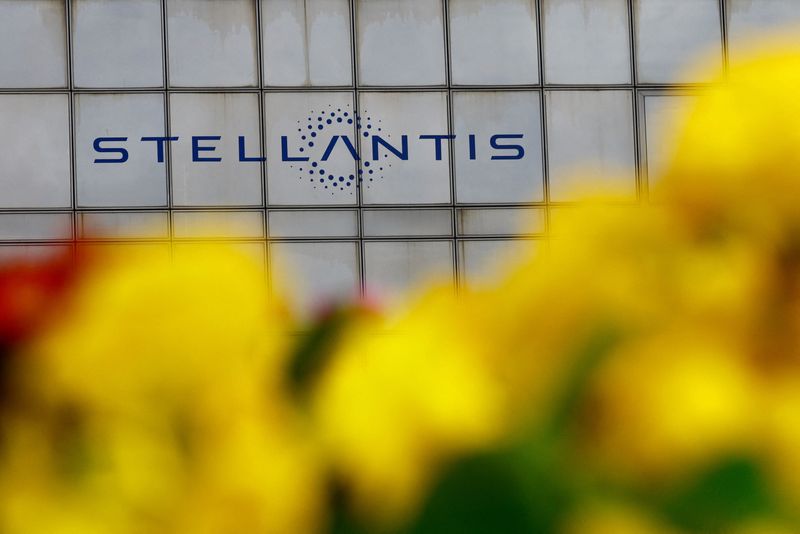 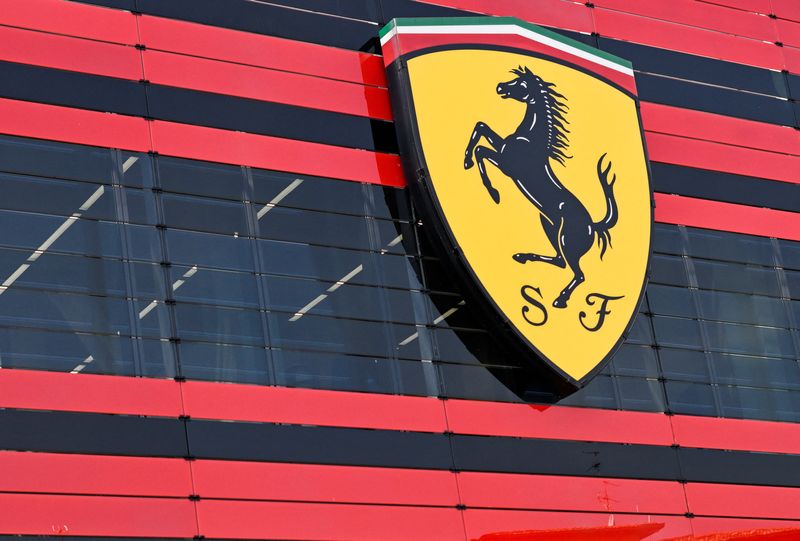 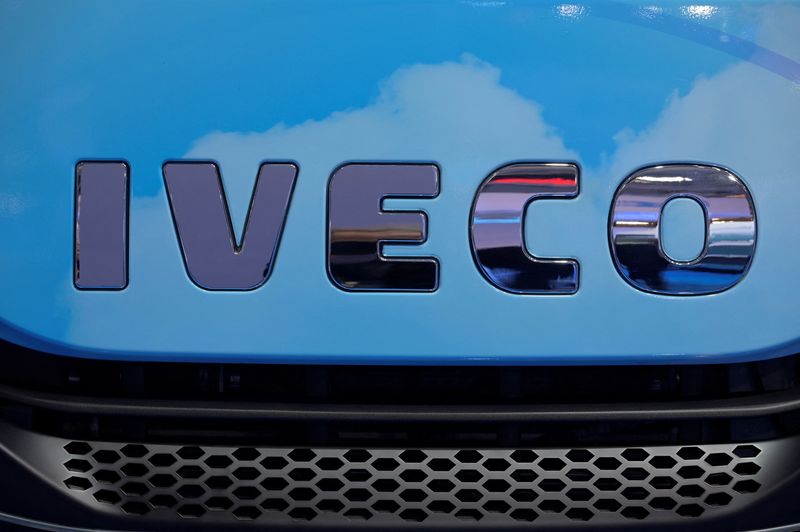