Prime Minister Fumio Kishida this week pledged to raise inbound tourism spending to more than 5 trillion yen ($34.52 billion) a year, hoping to benefit from windfalls brought by the yen’s recent fall to a 24-year low against the dollar.

The final au Jibun Bank Japan Services purchasing managers’ index (PMI) rose to a seasonally adjusted 52.2, returning to growth after posting a contraction of 49.5 in August.

The figure was largely in line with a 51.9 flash reading for September unveiled last month. The 50-mark separates expansion from contraction.

Japan will loosen its border policies from Tuesday next week, dropping a cap on daily arrivals among other rules, as it hopes the yen’s sharp decline against the dollar and other major currencies this year will help lure tourists.

“The announcement that restrictions on foreign tourism will be lifted from October should … help support greater economic activity levels across Japan,” said Joe Hayes, senior economist at S&P Global Market Intelligence, which compiles the survey.

“Yen weakness is also leading to imported inflation and is another reason why the relaxation of travel restrictions will be welcomed,” Hayes added.

Pressure from high energy and raw material prices, however, was a concern for businesses, with rising costs of utility bills, raw materials, fuel and wages driving up costs, the survey showed.

The composite PMI, which is estimated by using both manufacturing and services, returned to growth after recording a one-month contraction in August, rising to 51.0 in September from a 49.4 final in the prior month. 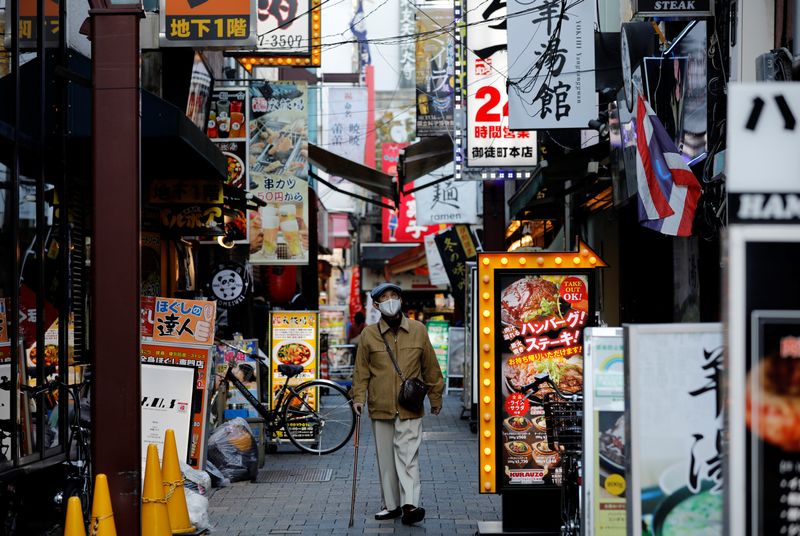