QUITO (Reuters) – A prison riot in Ecuador’s coastal city of Guayaquil on Wednesday has left at least 11 inmates and police officers injured, the SNAI prison authority said in a preliminary report, just days after a deadly riot at another jail.

The most recent deadly riot, at a prison in the city of Latacunga on Monday, saw at least 16 prisoners killed.

“The official report from authorities shows six prisoners and five police officers have been injured,” it said, adding that the prison itself also sustained damage.

The officers were wounded by firearms while trying to restore order, police said.

The same prison was the scene of one of Ecuador’s worst prison riots which left 122 prisoners dead in September 2021.

The government attributes the violence to gangs fighting over territory and drug-trafficking routes.

The prisons house some 33,500 inmates and exceed maximum capacity by 11.3%, official figures showed. 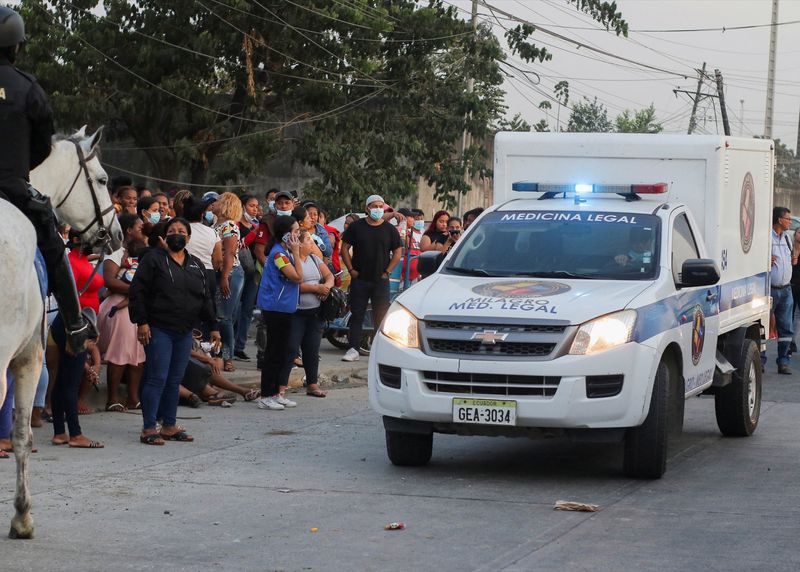 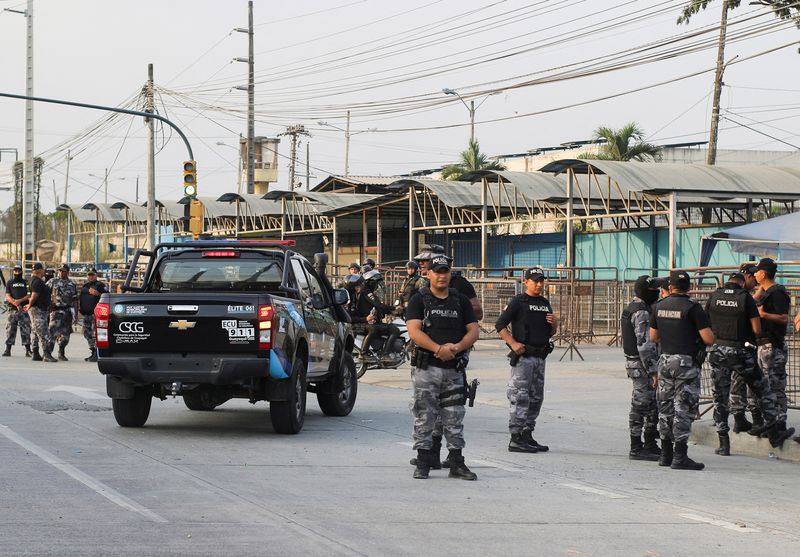 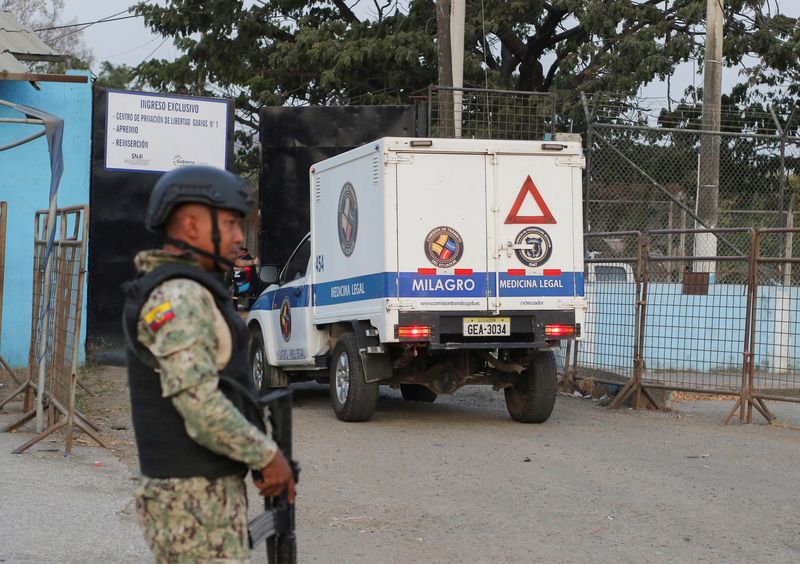 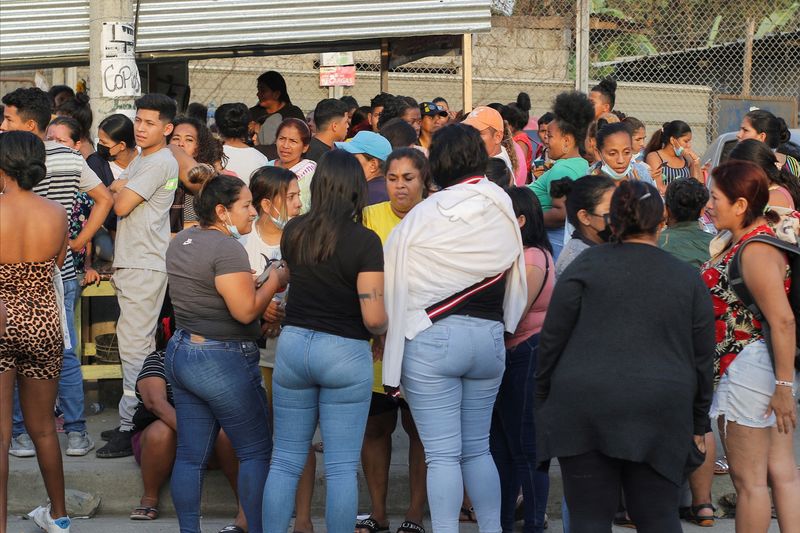