WASHINGTON (Reuters) – A group of Democratic lawmakers wants the U.S. Commerce Department to take additional steps to ensure semiconductor companies do not use government subsidies to conduct stock buybacks.

In August, President Joe Biden signed legislation providing $52 billion in government funding to boost semiconductor manufacturing and research and a 25% investment tax credit for chip plants estimated to be worth $24 billion.

“Without strict controls, we are concerned that CHIPS funding may result in a subsidy for additional buybacks, enriching executives and stockholders at taxpayers’ expense while undermining the goals of the legislation,” said the letter signed by Senators Elizabeth Warren and Tammy Baldwin and Representatives Sean Casten, Jamaal Bowman, Pramila Jayapal

Commerce has said it will “give preference in awards to companies who commit to make future investments that grow the domestic semiconductor industry … and not engage in stock buybacks.”

The letter to Commerce Secretary Gina Raimondo notes the largest U.S. semiconductor companies have spent hundreds of billions on stock buybacks in recent years, with Intel spending over $100 billion on buybacks since 2005.

Commerce, which confirmed it received the letter, has said chips companies awards will be “no larger than is necessary to ensure the project happens here in the United States” and will discourage “race-to-the-bottom subsidy competitions between states and localities.”

Chipmaker Micron Technology said Tuesday it planned to invest up to $100 billion over the next 20-plus years to build a computer chip factory complex in upstate New York.

The lawmakers expect Commerce “to announce additional protections and to refine its existing guidance over the coming weeks and months” and ask if Commerce will require companies to attest on applications for chips funding “that they will not engage in buybacks for a set period of time.” 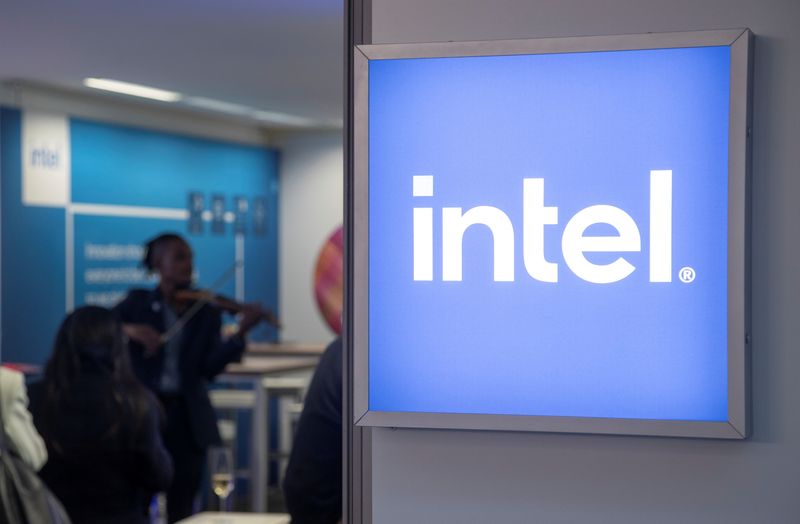 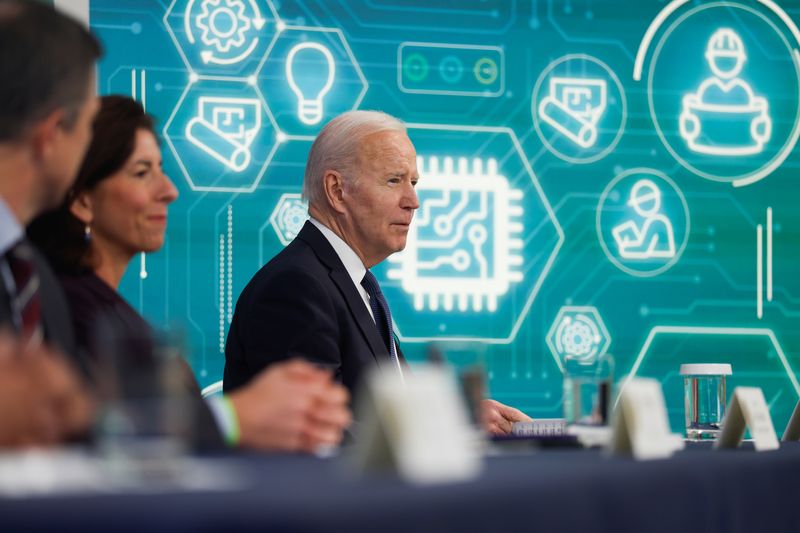 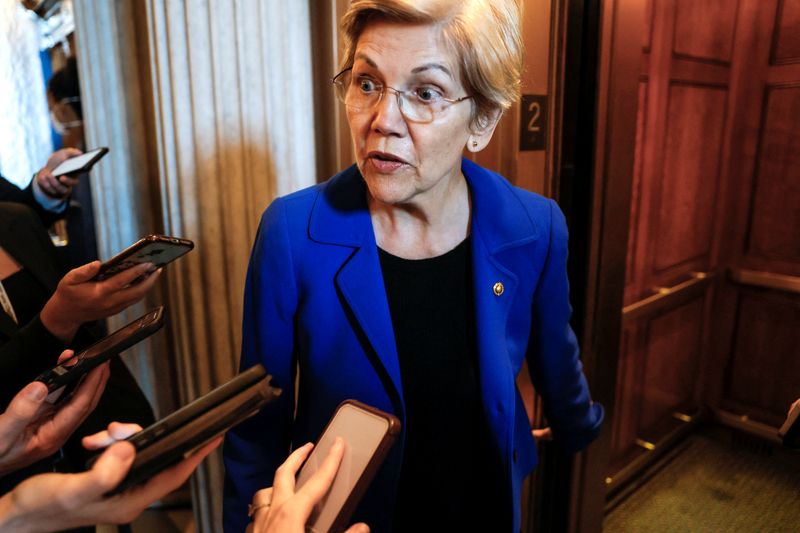