WILMINGTON, Del (Reuters) – Elon Musk attorney Alex Spiro was unaware of a Twitter Inc whistleblower before his allegations became public on Aug. 23 and Spiro took no action regarding an anonymous May 6 email claiming to be from a former Twitter employee, according to a Wednesday court filing. 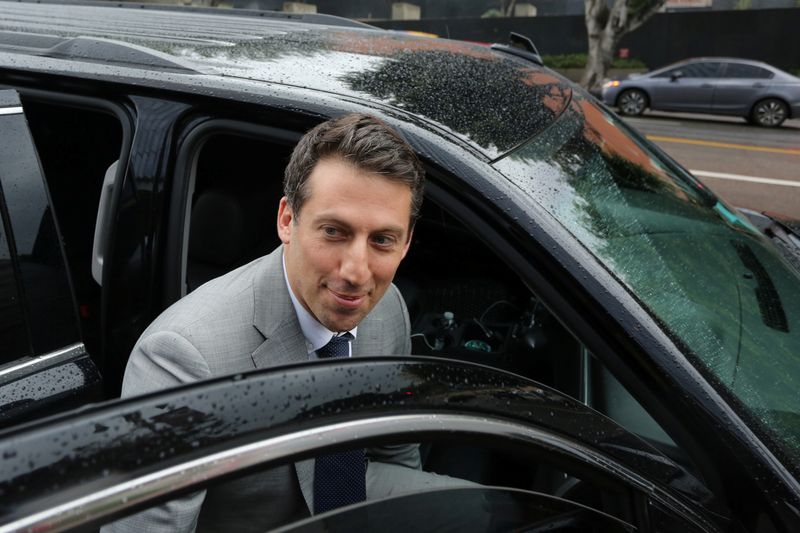