MOSCOW (Reuters) – One of President Vladimir Putin’s top allies said on Wednesday that the sabotage of the Nord Stream offshore gas pipelines resembled the U.S. Central Intelligence Agency-backed attacks on oil infrastructure in Nicaragua in 1983.

Nord Stream 1 and Nord Stream 2 offshore gas pipelines, which run from Russia to Germany on the bed of the Baltic Sea, were ruptured last month in what Moscow said was an act of “international terrorism”.

President Vladimir Putin on Friday blamed the United States and its allies for blowing up the undersea Nord Stream pipelines, allegations rejected by Washington. The European Union said the major leaks at the infrastructure were caused by sabotage.

“Let me remind you that a similar situation occurred in 1983,” Patrushev, a close ally of Putin, was quoted as saying by the Interfax news agency.

“At that time, saboteurs recruited by the CIA organised attacks against Nicaragua, which led, among other things, to blowing up an oil pipeline in one of the ports,” Patrushev said.

Patrushev said last week that the West had a track record of attacks on pipelines.

Russia has repeatedly said that Washington stood to benefit from the incidents at Nord Streams, while Kremlin spokesman Dmitry Peskov said the United States would be able to increase prices and sales of liquefied natural gas (LNG) after gas leaks in Nord Stream pipelines. 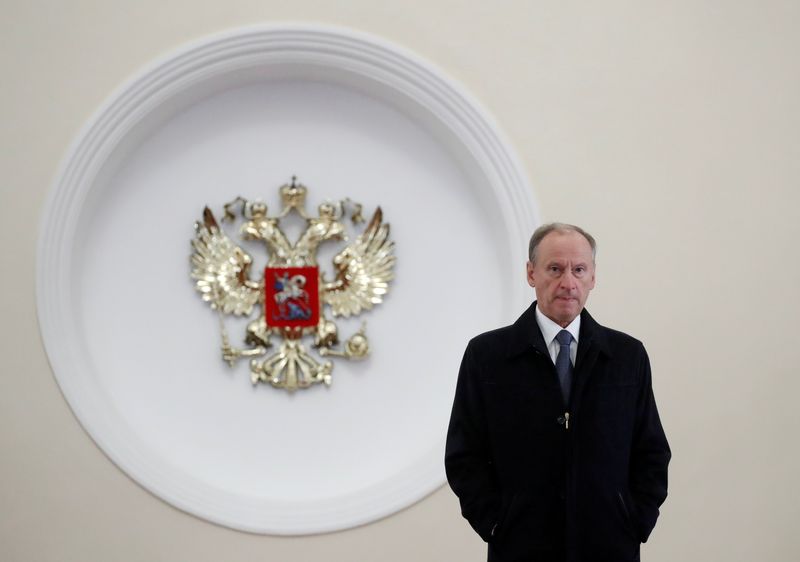 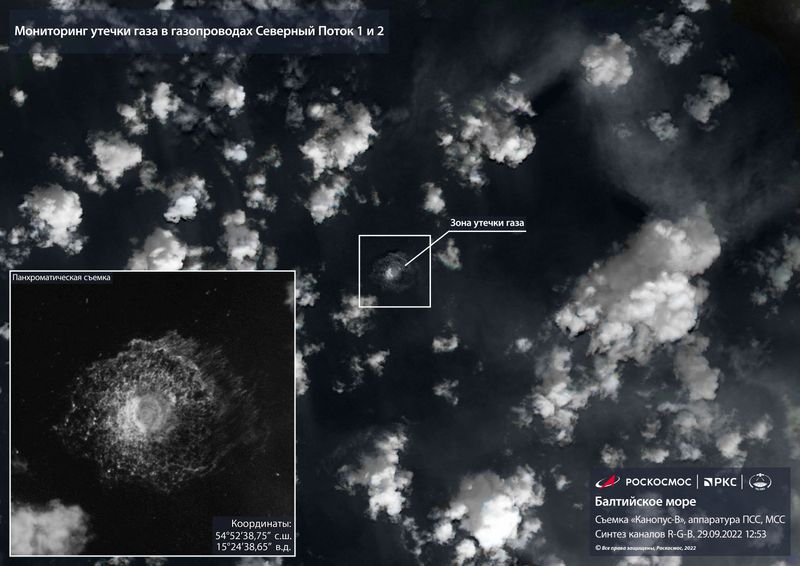