S&P Global’s South Africa purchasing managers’ index (PMI) fell to 49.2 in September from 51.7 in August. Readings below 50 indicate a contraction in activity.

Rates of decline for both output and sales were the sharpest recorded in 2022 so far.

“Output and new business fell at their quickest speeds since last December, as both businesses and consumers reined in spending due to load shedding (power cuts) and the cost-of-living crisis,” said David Owen, economist at S&P Global Market Intelligence.

However, Owen said there were signs inflationary pressures were easing on the back of lower commodity prices. 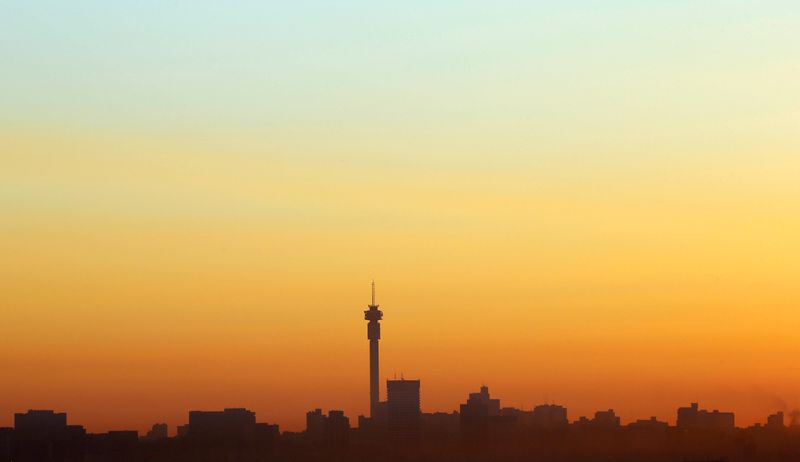