DUBAI (Reuters) – Saudi Arabia’s Public Investment Fund is expected to raise between $2.5 billion and $2.75 billion in its debut bond sale that will make it the first sovereign wealth fund with a green issuance, a bank document showed on Wednesday.

Demand topped $21.8 billion for the three tranches, with the five-year drawing over $10.3 billion in interest, the 10-year attracting more than $8.4 billion and the 100-year notes with more than $3.1 billion in orders, the document showed. 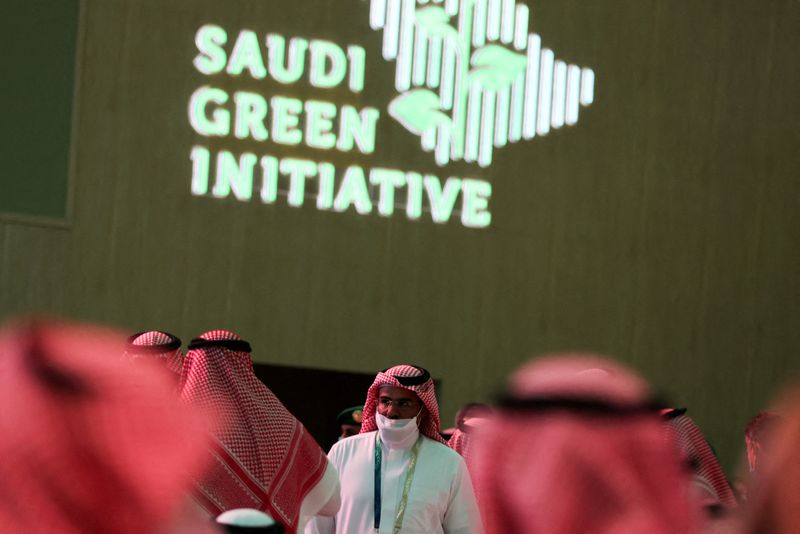