SEOUL (Reuters) – SoftBank Group Corp founder and CEO Masayoshi Son discussed on Tuesday a long-term cooperation between chip designer Arm and Samsung Electronics, but did not propose the South Korean firm to invest in the British company, a local media reported on Wednesday.

The billionaire, who is making his first visit to Seoul in three years, said earlier that he’d like to talk with Samsung about a “strategic alliance with Arm”.

The visit comes amid speculation over the potential formation of an industry consortium to invest in Arm, whose technology powers Apple’s iPhone and nearly all other smartphones, and ensure its neutrality.

At a meeting held on Tuesday which Arm Chief Executive Rene Haas also attended, Son did not propose that Samsung buy a stake in Arm or make a pre-IPO investment, the JoongAng daily newspaper reported on Wednesday, citing unnamed industry sources.

SoftBank acquired Arm in 2016 for $32 billion. A subsequent proposed deal to sell it to Nvidia aroused industry opposition and foundered on regulatory hurdles, prompting SoftBank to outline plans for a U.S. listing of the Cambridge-based firm. 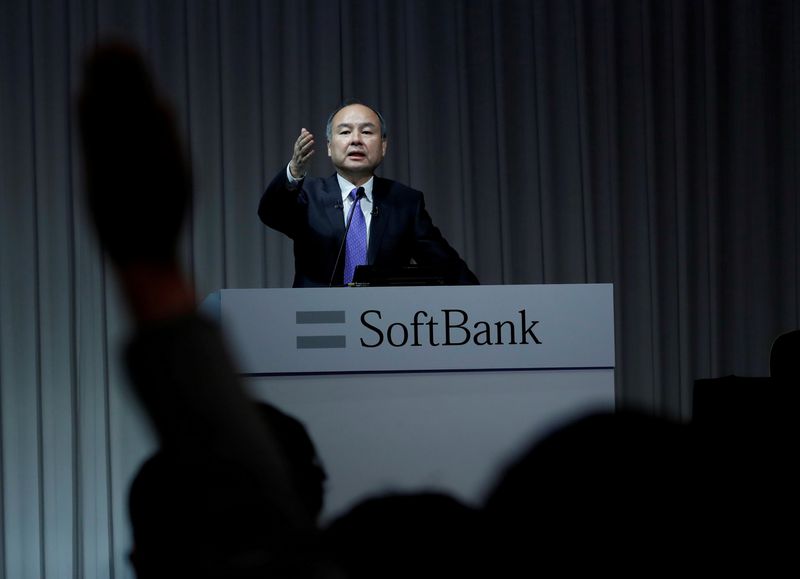 Breaking News:  Factbox-What are Russia and Ukraine's positions on talks to end the war?