SEOUL/UNITED NATIONS (Reuters) -South Korea and the U.S. military conducted rare missile drills and an American supercarrier repositioned east of North Korea after Pyongyang flew a missile over Japan, one of the allies’ sharpest responses since 2017 to a North Korean weapon test.

However, Russia’s deputy U.N. envoy told a U.N. Security Council meeting called by the United States that imposing sanctions on North Korea was a “dead end” that brought “zero result,” and China’s deputy U.N. ambassador said the council needed to play a constructive role “instead of relying solely on strong rhetoric or pressure.”

North Korea test-fired an intermediate-range ballistic missile (IRBM) farther than ever before on Tuesday, sending it soaring over Japan for the first time in five years and prompting a warning for residents there to take cover.

Washington called the test “dangerous and reckless,” and the U.S. military and its allies have stepped up displays of force.

South Korean and American troops fired a volley of missiles into the sea in response, South Korea’s Joint Chiefs of Staff said on Wednesday, and the allies earlier staged a bombing drill with fighter jets in the Yellow Sea.

The aircraft carrier Ronald Reagan, a U.S. Navy ship that made its first stop in South Korea last month for the first time in years, will also return to the sea between Korea and Japan with its strike group of other warships. The South Korean military called it a “highly unusual” move designed to show the allies’ resolve to respond to any threats from North Korea.

Speaking during a visit to Chile, Blinken said the United States, South Korea and Japan were working closely together “to demonstrate and strengthen our defensive and deterrent capabilities in light of the threat from North Korea.”

The U.N. Security Council met on Wednesday to discuss North Korea despite China and Russia telling council counterparts they were opposed to an open meeting of the 15-member body.

U.S. Ambassador to the United Nations, Linda Thomas-Greenfield, in an address to the Security Council, said North Korea had “enjoyed blanket protection from two members of this council.”

In May, China and Russia vetoed a U.S.-led push to impose more U.N. sanctions on North Korea over its renewed ballistic missile launches, publicly splitting the Security Council for the first time since it started punishing Pyongyang with sanctions in 2006.

Kritenbrink also said a resumption of nuclear weapons testing by North Korea for the first time since 2017 was likely only awaiting a political decision.

South Korean officials said North Korea had completed preparations for a nuclear test and might use a smaller weapon meant for operational use or a big device with a higher yield than in previous tests.

The South Korean military confirmed that one of its Hyunmoo-2C missiles failed shortly after launch and crashed during the exercise, but that no one was hurt.

Footage shared on social media by a nearby resident and verified by Reuters showed smoke and flames rising from the military base.

South Korea’s military said the fire was caused by burning rocket propellant, and although the missile carried a warhead, it did not explode. It apologised for worrying residents.

It is not rare for military hardware to fail, and North Korea has suffered several failed missile launches this year as well. However, the South Korean failure threatened to overshadow Seoul’s efforts to demonstrate military prowess in the face of North Korea’s increasing capabilities.

The Hyunmoo-2C is one of South Korea’s latest missiles and analysts say its capability as a precision “bunker buster” make it a key part of Seoul’s plans for striking the North in the event of a conflict.

In its initial announcement of the drill, South Korea’s military made no mention of the Hyunmoo-2C launch or its failure, but later media briefings were dominated by questions about the incident.

South Korean President Yoon Suk-yeol, who has made such displays of military force a cornerstone of his strategy for countering North Korea, had vowed that the overflight of Japan would bring a decisive response from his country, its allies and the international community.

It was the first North Korean missile to follow a trajectory over Japan since 2017, and its estimated 4,600-km (2,850-mile) flight was the longest for a North Korean test, which are usually “lofted” into space to avoid flying over neighbouring countries.

Analysts and security officials said it may have been a variant of the Hwasong-12 IRBM, which North Korea unveiled in 2017 as part of what it said was a plan to strike U.S. military bases in Guam.

Neither North Korea’s government nor its state media have reported on the launch. 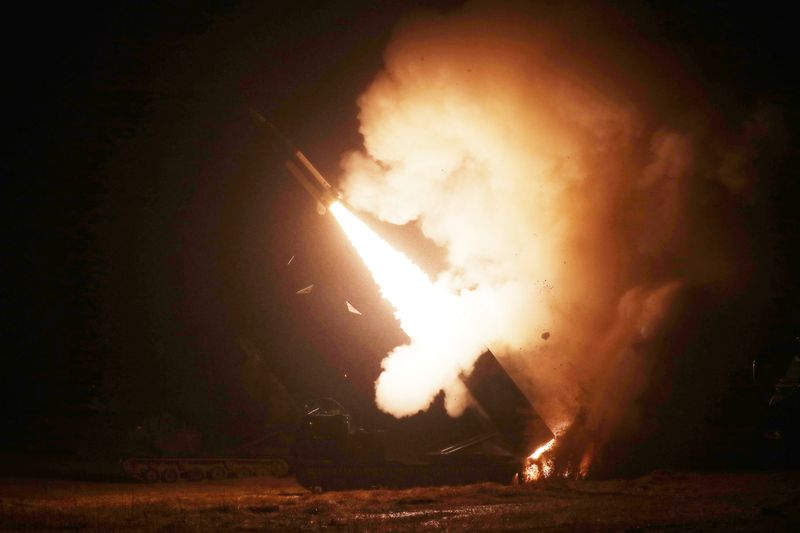 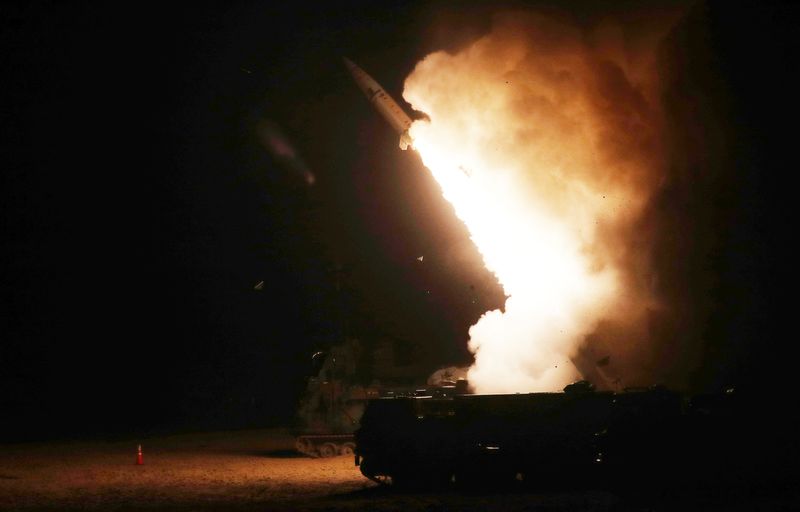 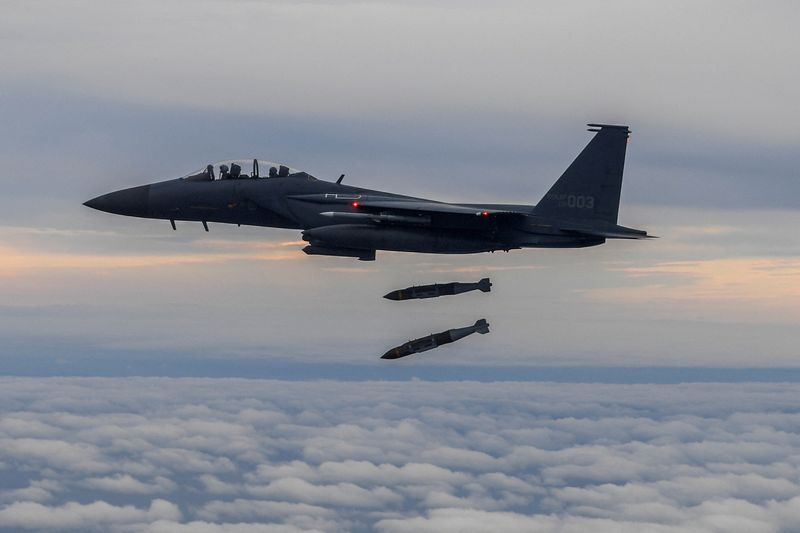 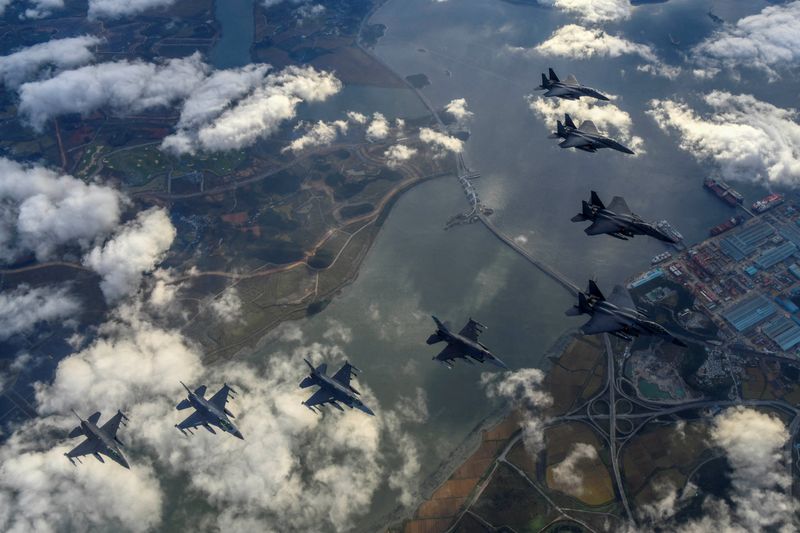