BANGKOK (Reuters) – Thailand’s economy is still expected to grow 3.0% to 3.5% this year, while a weak baht is helping exports, the finance minister said on Wednesday, as the Thai currency hovered near its 16-year lows against the dollar.

“But supply chains problems, such as in the automobile and electronics sectors, are preventing exports from growing at its full potential,” he said.

Southeast Asia’s second-largest economy is still in recovery, helped by increased exports and a pickup in the crucial tourism sector from the pandemic. Last year’s growth of 1.5% was among the lowest in the region.

Arkhom’s growth projection for 2022 was matched by a leading joint business group and compared with 3.3% growth predicted by the central bank.

“Although the recovery may not be very fast, it’s a clear recovery,” he said.

With Thailand dealing with high inflation and a weak currency, the Bank of Thailand (BOT) twice raised its key interest rate by a quarter point in the past two months, to ensure the recovery continued.

Headline inflation was less than expected in September, decelerating from the previous month, but above-target consumer prices reinforced expectations of a further interest rate hike from the central bank in November

Government spokesperson Anucha Burapachaisri said on Wednesday the government would not interfere with the BOT’s work but would let the finance ministry support it with information. 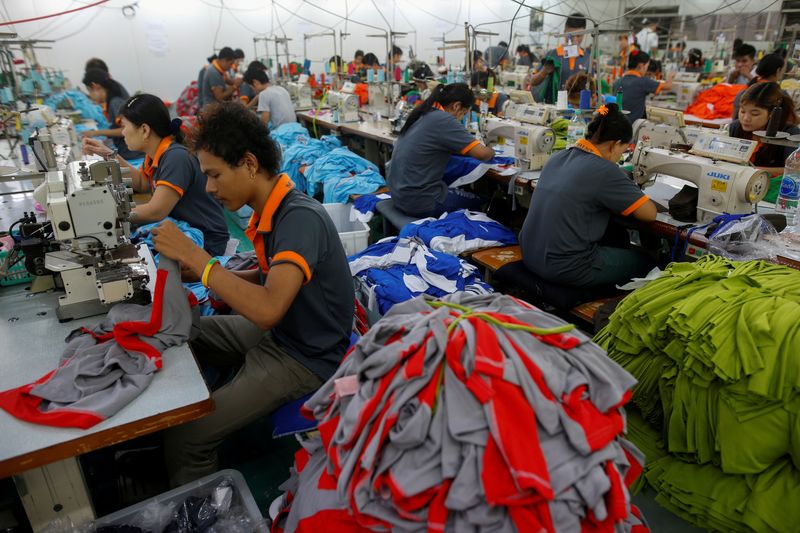