The ADP National Employment report on Wednesday followed on the heels of news on Tuesday that job openings dropped by the most in nearly 2-1/2 years in August.

“Demand and supply imbalances in the labor market are continuing, although a sharp decline in job openings in August is suggesting some moderating,” said Rubeela Farooqi, chief U.S. economist at High Frequency Economics in White Plains, New York. “We expect job growth to remain positive for now.”

Private employment rose by 208,000 jobs last month. Data for August was revised higher to show 185,000 jobs created instead of the previously reported 132,000. Economists polled by Reuters had forecast an increase of 200,000 in private payrolls.

The services sector accounted for all the jobs reported last month, with 237,000 positions added. The rise was led by the trade, transportation and utilities industry, where payrolls increased by 147,000 jobs. Employment in the professional and business services sector rose by 57,000.

But the information industry shed 19,000 jobs while financial activities lost 16,000 positions. The goods producing industry shed 29,000 jobs, with manufacturing purging 13,000 positions. Construction added no jobs. The ADP resumed publication of the report in September, with the August data, after a two-month hiatus as the company sought to improve the methodology for the data following a poor record predicting the private payrolls count in the Labor Department’s more comprehensive and closely watched employment report.

The jury is still out on whether the new ADP report, now jointly developed with the Stanford Digital Economy Lab, will be a useful labor market guide.

The Labor Department is scheduled to release its employment report for September on Friday.

According to a Reuters survey of economists, private payrolls likely increased by 270,000 jobs last month after rising by 308,000 in August. With the government sector expected to shed 20,000 jobs, that would lower overall nonfarm payrolls gains to 250,000. The economy created 315,000 jobs in August.

Job growth is slowing as employers adjust to cooling demand caused by the stiff interest rate increases delivered by the Federal Reserve, which is wrestling high inflation.

The U.S. central bank has since March hiked its policy rate from near zero to the current range of 3.00% to 3.25%, and last month signaled more large increases were on the way this year.

The government reported on Tuesday that job openings dropped by 1.1 million, the largest decline since April 2020, to 10.1 million on the last day of August.

Slowing demand from higher borrowing costs is weighing on imports, helping to shrink the trade deficit.

A separate report from the Commerce Department on Wednesday showed the trade deficit narrowed 4.3% to $67.4 billion in August, the lowest level since May 2021.

The smaller trade deficit could provide a boost to gross domestic product in the third quarter. Growth estimates for the July-September quarter are as high as a 2.3% annualized rate. The economy contracted at a 0.6% pace in the second quarter.

Imports declined 1.1% to $326.3 billion. There were large decreases in imports of crude oil and capital goods. Imports of motor vehicles, however, rose and were the highest on record. Imports of services increased by $0.4 billion, lifted by gains in travel and charges for the use of intellectual property.

Exports slipped 0.3% to $258.9 billion, also reflecting slowing demand in Europe and elsewhere. The decline in exports occurred almost across the board, with large decreases in non-monetary gold, crude oil and motor vehicles and parts.

But exports of consumer goods increased, mostly reflecting pharmaceutical preparations, while exports of capital goods were the highest on record.

Exports of services dipped as gains in business and financial services were offset by a decline in travel. 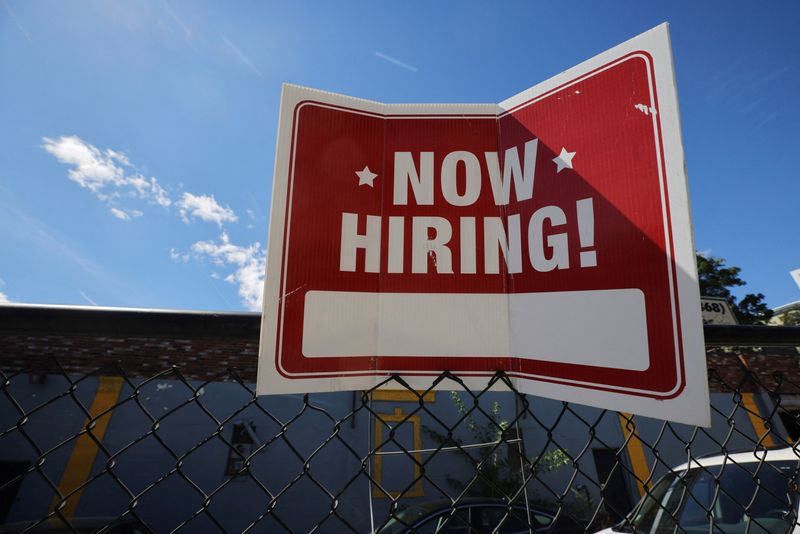 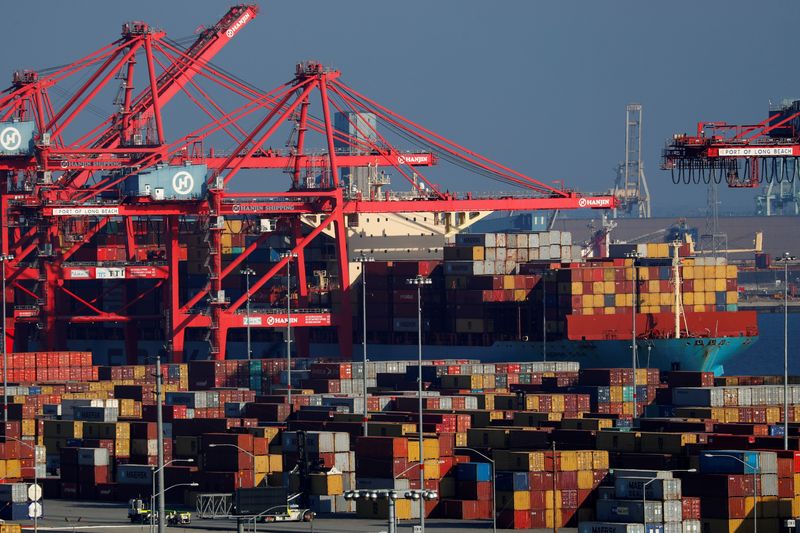