The net outflows make September the worst month in what is already the worst year on record for equity funds, Calastone said.

Funds focused on UK equities were the worst hit, Calastone added, with 694 million pounds’ worth of selling making for the sixteenth consecutive month of outflows. U.S. equity funds also saw their biggest outflows on record.

The outflows underline investors’ lack of confidence in Britain this year, a trend exacerbated in recent weeks by the UK’s “mini-budget” on Sept. 23 which included hefty unfunded tax costs that sent government bond yields soaring and the pound plunging.

In the third quarter, overall equity fund outflows hit 4.7 billion pounds, more than the amount withdrawn in the whole of 2016.

Global markets have taken a pummelling in recent months, as major central banks hike interest rates in an attempt to combat high inflation, even as economic growth slows down.

“The surge in global bond yields is driving a dramatic repricing of assets of all kinds,” Glyn said.

Glyn attributed record U.S. outflows to growth stocks’ sensitivity to interest rates, said emerging markets have been hurt by the prospect of a recession and the stronger dollar, and cited a loss of momentum in China to explain outflows in the Asia-Pacific region.

Funds with an environmental, social and governance (ESG)focus also saw losses, with their first overall outflow in more than three years, Calastone said.

Property funds also saw sharply higher outflows in September, with a net outflow of 89 million pounds driven by a collapse in buying interest, Calastone said. Glyn said that this was “not a property-specific problem”. 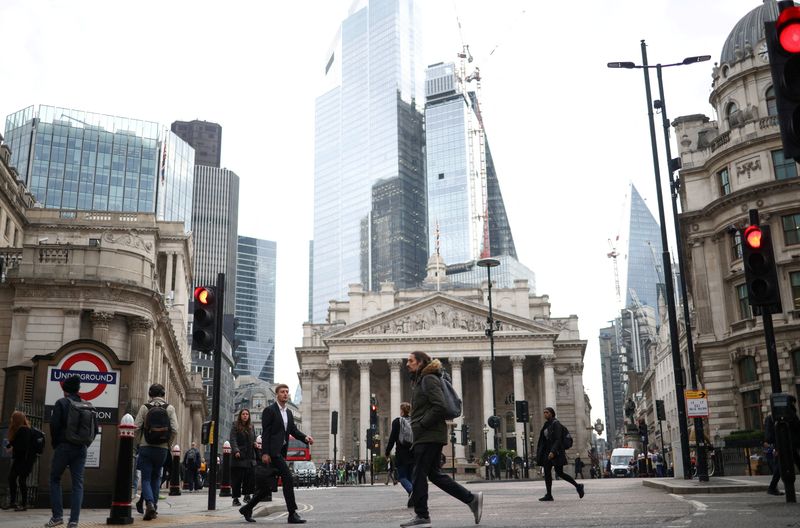