LONDON (Reuters) – The British arm of German discounter Aldi said on Thursday it was looking to recruit 3,000 workers ahead of the festive trading period.

It is also recruiting for more than 850 roles across its 11 regional distribution centres.

Rival Lidl GB said on Tuesday it was looking to recruit a further 1,000 workers.

Britain’s labour market is tight and a raft of retailers have recently announced pay rises. 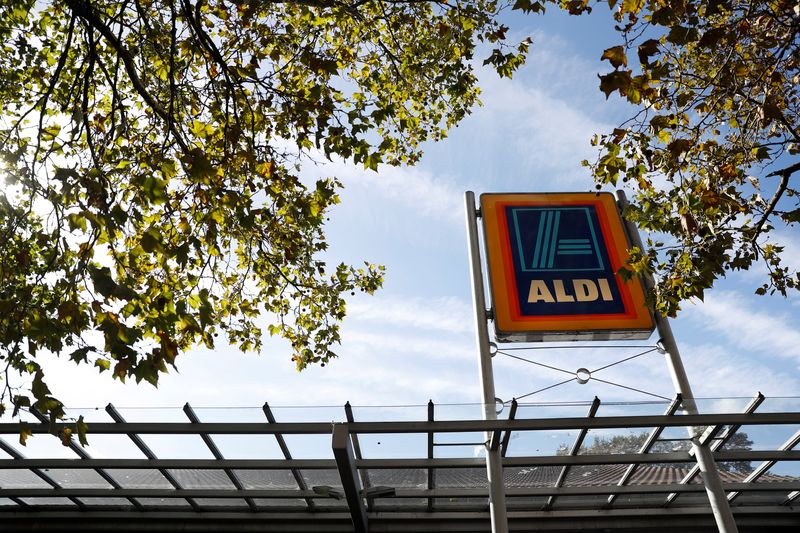