The ruling completes a regulatory sweep of Australia’s casino sector. Since 2021, both Star and larger rival Crown Resorts, recently bought by Blackstone Inc, have been deemed unfit for a gambling licence in every state in which they operate, although neither company has so far been prohibited from operating in any jurisdiction.

For Star, the Queensland finding is especially bruising because the company has staked its future on a A$3.6 billion ($2.3 billion) casino development in state capital Brisbane, which is set to open in 2023. The company faced a similar finding in Sydney last month.

“Star embarked on a program of literally having a one-eyed focus on profit,” Queensland Attorney-General Shannon Fentiman told reporters, adding she would prepare a “show cause” notice, forcing Star to justify why it should be allowed to keep its licence.

“It is open to the government to cancel their licence,” Fentiman said.

The inquiry found the company had a culture of “not being truthful with the regulator, not taking their responsibilities around gambling harm and money laundering as seriously as they should,” she said.

Star said in a statement it was considering the Queensland report and would continue to cooperate with the gambling regulator. Its shares were little changed on Thursday, but have fallen 44% over the past year since media began reporting on governance concerns about the company.

In two of the three other states where the government has found the operator of an established casino unfit for a licence, it has allowed the company to keep taking bets under supervision. The third, home to Star’s Sydney casino, is yet to make a decision.

Star also actively encouraged gamblers who had been excluded from casinos in other Australian states to visit its premises in Queensland, the inquiry found. 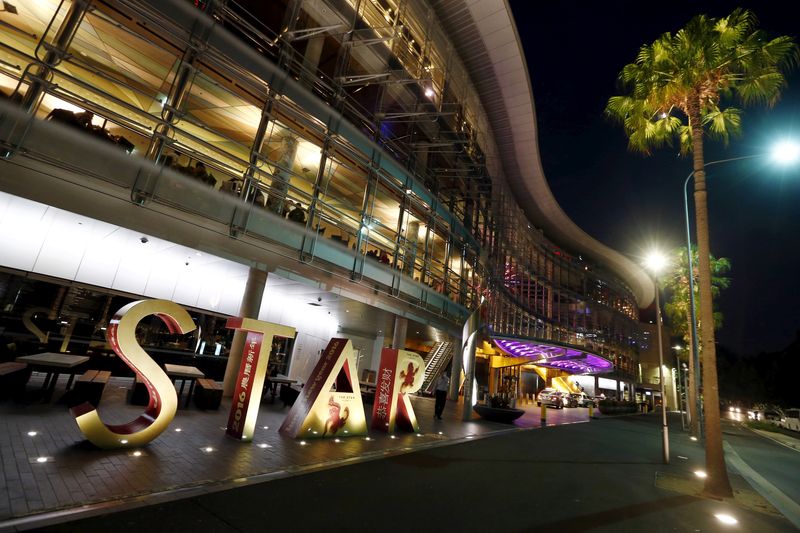