(Reuters) – Australian prudential regulator said on Thursday it will collaborate with the government and other regulatory bodies for “controlled process” of data sharing between its regulated entities and Singapore Telecommunications’ unit Optus.

The move comes weeks after Optus, the country’s second-largest mobile operator, faced a massive cyberattack that compromised data of up to 10 million customers.

The cyberattack, which was followed by a data breach in the country’s largest telecoms firm Telstra Corp Ltd earlier this week, served as a wake-up call for regulators and lawmakers to beef up cyber defences.

Earlier in the day, Australia proposed an overhaul of consumer privacy rules, including changes that will allow telcos to share government-issued identification documents with banks.

The changes will allow telcos to implement enhanced monitoring for customers affected by data breach, in addition to fraud detection in the broader financial services sector.

(Reporting by Upasana Singh in Bengaluru; Editing by Sherry Jacob-Phillips) 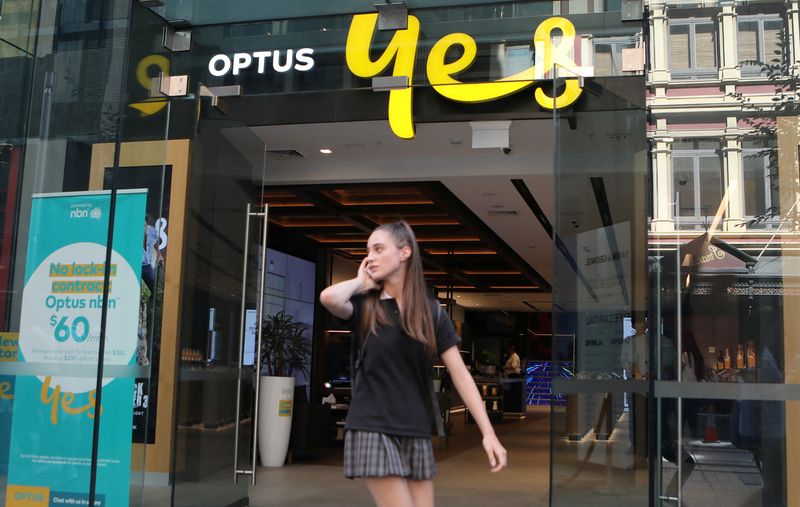