While climate change has warmed Alaska at more than twice the global rate, harming its fisheries and increasing the rate of wildfires, some parts of the state’s tourism have somewhat benefited from the extension of warm-weather weeks during the year.

Alaskan sailings, which typically begin in mid-May and last until mid-September, are now starting as early as April and going on till October, Del Rio said during an investor day presentation, adding the company was investing more in new cruises and docks around America’s biggest state.

Del Rio also added that Norwegian was looking to lessen its impact on the planet by finding more sustainable fuels for its ships.

The cruise industry itself has been among the biggest opponents of environmental groups looking to raise awareness of climate change, even as it tries to clean up its act with less polluting ships.

According to a study published in Marine Pollution Bulletin, a large cruise ship can have a carbon footprint greater than 12,000 cars.

“We’ve committed to decarbonize completely and we’re going to have to invest vast amounts of money to be able to do that,” Del Rio said.

“If we don’t do what we say we’re going to do, it’s going to hurt my pocket and everybody else’s pocket.” 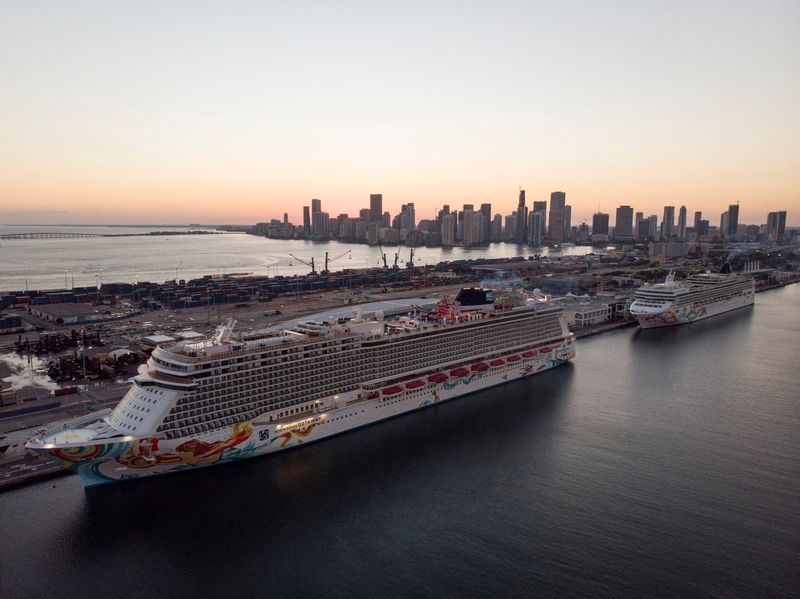