(Reuters) – Inflation in the Netherlands shot to a record high in September mainly due to higher energy prices, the Dutch statistics agency, CBS, said on Thursday.

The consumer price index (CPI) rose to 14.5% in September year-on-year, from 12% percent in August.

Energy was 200% more expensive in September than in the same month last year, the CBS said, adding that in August the increase was 151%.

The agency noted that the inflation rate excluding energy and motor fuels picked up from 6% in August to 6.5% in September.

The prices of education also contributed to higher inflation as a government discount on tuition and course fees introduced during the COVID-19 crisis will no longer be available in the current academic year, the CBS said.

Clothing prices were 8% higher in September than one year earlier, compared to a 3.3% rise in August, the agency added.

The consumer price index, harmonised to be comparable with inflation data from other European Union countries (HICP), rose to 17.1% in September after an August jump to 13.7%, CBS said last week. 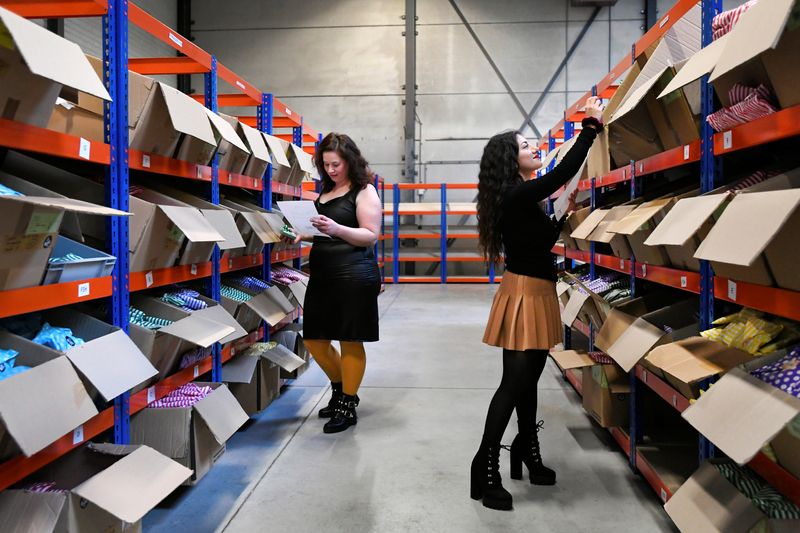