LONDON (Reuters) – Foreign bank branches in the European Union would not automatically become a costlier subsidiary if their business reached a certain “systemic” size, the Czech EU presidency proposed on Thursday.

The EU’s executive European Commission surprised foreign banks last October when it proposed tightening oversight of how foreign banks can serve customers in the 27-member bloc.

The move follows Britain’s exit from the EU, which has left a competing major global banking centre on its doorstep.

“In order to keep the consensus reached on the June compromise text, the Presidency does not propose an automatic subsidiarisation-requirement if the total assets of a TCB (third country branch) exceed a certain threshold,” the presidency said in a document dated Oct. 6 and seen by Reuters.

The presidency also said a proposal to force third country branches to place “liquid assets” in a special account should also be deleted.

There should also be more criteria for assessing if a foreign bank branch is “systemic”, meaning it should become a subsidiary, it added.

Related News:   Explainer-When is the State of the Union 2023? Date of Biden's address and what to expect

Converting a branch into a subsidiary involves tying up more capital locally, and facing much closer scrutiny by EU regulators, such as the European Central Bank, as branches are largely regulated by a bank’s home watchdog.

The Czech presidency leads discussions on behalf of EU states, which along with the European Parliament have final say on the commission’s proposals.

Negotiations are expected to go into 2023.

The commission also proposed potential curbs on foreign banks under what is referred to as Article 21c.

Banks outside the EU offer wholesale capital market services to companies inside the bloc, such as advising on bond issuance, and feared that Article 21c would limit this ability, forcing them to open a branch or even subsidiary in the bloc.

“In order to reach a generally acceptable compromise, the Presidency proposes to stick to the June compromise text as regards the deletion of Article 21c,” the document said. 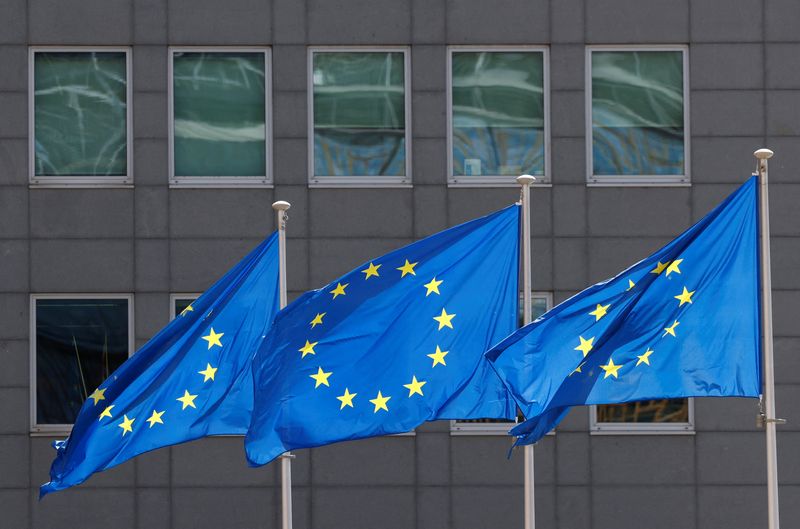 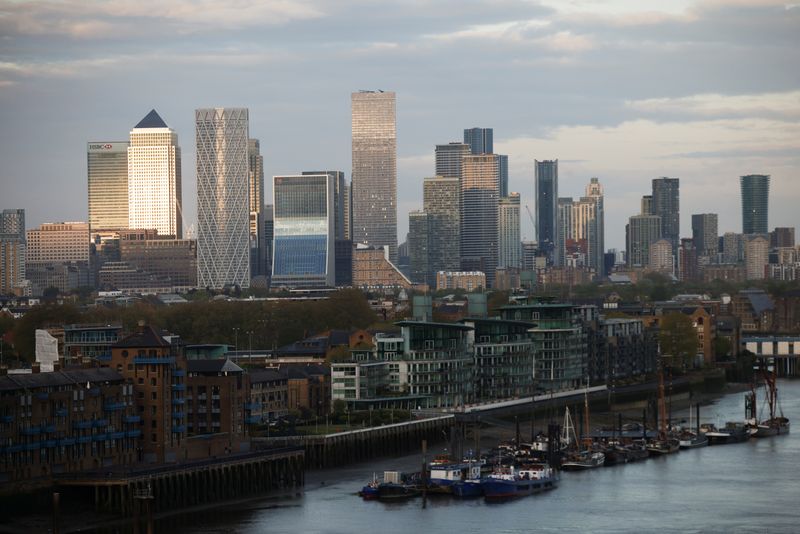