By Samuel Indyk and Stefano Rebaudo

LONDON (Reuters) -Euro zone bond yields rose towards September’s multi-year highs on Thursday, with analysts reckoning that the recent bond rally was premature as inflation might still surprise on the upside.

“Although we believe that the Bund bear market should come to an end in the fourth quarter 2022 with the peak in euro zone inflation, we think that the rally occurred too early and too fast, and we would expect a return above 2.25% with even potentially a new high in yields in October,” Morgan Stanley analysts said in a research note.

Yields had fallen from last week to early this week as concerns about a further economic slowdown and potential systemic risks due to the impact of higher rates on heavily indebted countries raised expectations the ECB could take a more cautious stance.

Borrowing costs barely moved after the release of the European Central Bank minutes. Policymakers meeting last month worried that inflation could get stuck at exceptionally high levels, so aggressive policy tightening was needed, even at the cost of weaker growth.

Money markets are almost fully pricing in another 75 bp euro zone interest rate hike in October with around 125 bps of tightening by the end of the year, according to data from Refinitiv.

The rise in Italian yields came after ECB support for the country’s bonds faded during the summer. Bond yields move inversely with prices.

The ECB said holdings of Italian bonds under its Pandemic Emergency Purchase Programme (PEPP) shrank by 1.24 billion euros ($1.22 billion) in August and September.

This followed a 9.76 billion euro increase in the previous two months, when the ECB announced plans to use PEPP reinvestments to prevent bond yields and spreads from rising too far or too fast in the weakest countries.

“The positive interpretation for BTPs is that key spread levels continue to hold without ECB support despite rising yields,” Commerzbank rate strategists said in a research note.

The gap between Italian and German 10-year yields was at 240 bps.

A key market gauge of long-term inflation expectations in the euro zone crept as high as 2.2046% after falling as low as 2.0586% on Monday, its lowest since the end of July. 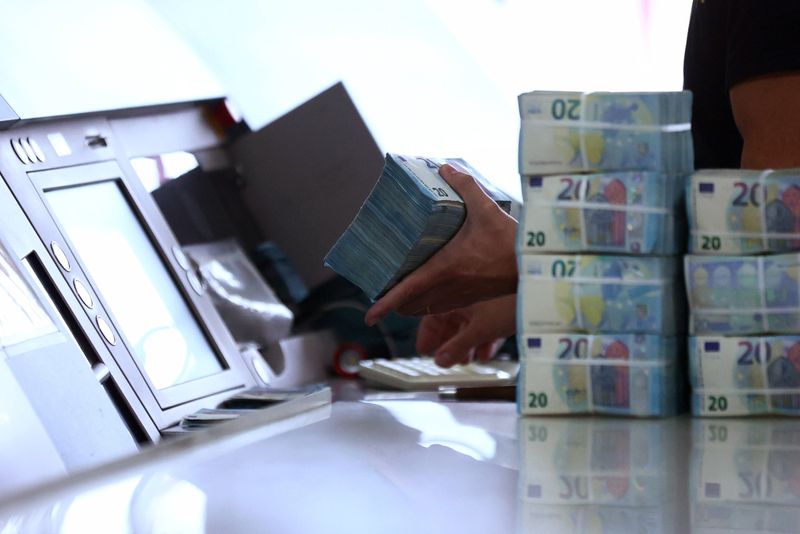