CHICAGO/DENVER (Reuters) – General Electric Co is laying off workers at its onshore wind unit as part of a plan to restructure and resize the business, which is grappling with weak demand, rising costs and supply-chain delays, four sources familiar with the move said.

The sources said the company on Wednesday notified employees in North America, Latin America, the Middle-East and Africa about the cuts. It also has plans to cut its onshore wind workforce at a later date in Europe and Asia Pacific.

The cuts are expected to affect 20% of the onshore wind unit’s workforce in the United States, they added. This would equate to hundreds of workers, one of the sources said.

GE confirmed to Reuters it was “streamlining” its onshore wind business in response to market realities but did not comment directly on any workforce cuts.

“These are difficult decisions, which do not reflect on our employees’ dedication and hard work but are needed to ensure the business can compete and improve profitability over time,” a GE Renewables spokesperson said in an emailed statement.

Onshore wind is the largest of GE’s renewable businesses, which together employed 38,000 people worldwide at the end of 2021. The unit, however, has been battling higher raw material costs due to inflation and supply-chain pressures.

In the United States, which has been GE’s most profitable onshore wind market, policy uncertainty following the expiry of renewable electricity production tax credits last year has hit customer demand, leading to a fall in the unit’s revenue this year.

GE is not alone. Heightened competition, supply disruptions due to the COVID-19 pandemic and soaring metals prices exacerbated by the war in Ukraine have made it difficult for wind turbine makers to generate profits even as governments and companies are calling for more renewable energy in the face of climate change.

The troubles at GE’s onshore wind unit, which accounted for 15% of the company’s industrial sales last year, are also affecting the performance of its overall renewable energy business. In July, the company blamed its North American onshore wind business for two-thirds of the decline in its second quarter renewable revenue.

While the restoration of the tax credit for wind projects is expected to give a boost to demand in North America, analysts expect GE’s international onshore wind sales to remain challenged due to the high cost structure.

GE has made turning around its onshore business a priority as it prepares to spin off its energy businesses, including renewables, into a separate company in 2024.

As part of its efforts to improve profitability, the onshore business is trying to reduce fixed costs, which the company estimates could result in a couple of hundred million dollars of savings next year. 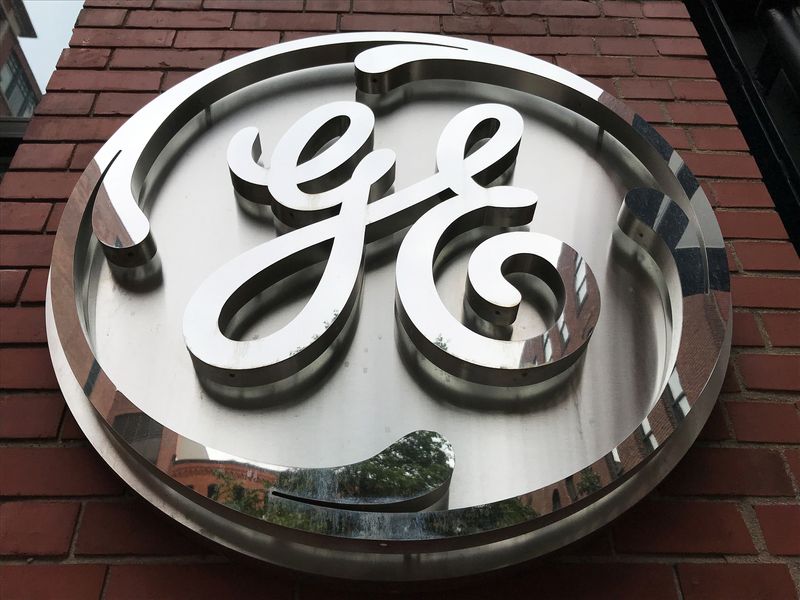