OPEC+ and the West traded blame on Wednesday after the group reduced supply by a steep 2 million barrels per day or 2% of global supply in an already tight market.

OPEC’s leader Saudi Arabia said it was merely reacting to the soaring interest rates in the West where the central banks such as the U.S. Federal Reserve are “belatedly” reducing liquidity, triggering a dollar rise and making oil cheaper.

Washington accused OPEC of siding with Russia and called the decision short-sighted saying the world was already suffering from high energy costs due to Russia’s invasion of Ukraine.

OPEC+ includes 13 members of the Organization of the Petroleum Exporting Countries and 11 allies led by Russia.

On Thursday, oil market watchers said that based on pure maths and OPEC+’s latest production data Russia was indeed set to benefit most from the decision.

Moscow won’t have to reduce a single barrel of output as it is already producing well below the agreed target while benefiting from higher oil price which will be achieved through cuts mainly by OPEC Gulf producers.

“The winner is Russia while the loser is the global consumer who does not need higher energy prices going into an economic slowdown,” said Ole Hansen from Saxo bank.

NO CUT FOR MOSCOW

The Kremlin said on Thursday the cuts were aimed at market stabilisation and confirmed OPEC+’s credentials as an organisation responsible for market stability.

The cuts of 2 million bpd represent over 4 percent of OPEC+’s overall target production of 43.8 million.

But the group has already been struggling to produce at targets before the cut, pumping 3.6 million barrels per day short of its output goals in August.

The main laggards in the past few years have traditionally been Angola and Nigeria due to poor investment.

In recent months, they were joined by Russia, which came under severe Western sanctions following its invasion of Ukraine and was pumping 9.9 million bpd in September versus its target of 11 million bpd.

Under Wednesday’s deal Russia is supposed to reduce its output to 10.5 million bpd – essentially 0.6 million above its current output.

“Russia won’t have to cut anything. It is positive news for Russian oil firms, which will benefit from higher prices while keeping output steady,” said Russia-based BCS Express brokerage.

By contrast, OPEC’s leader Saudi Arabia, which has been pumping in line with the target will have to cut around 0.5 million of real barrels per day – worth $46 million a day or 1.4 billion a month.

Morgan Stanley analysts also said the cuts would tighten oil markets significantly, especially once the EU embargo on Russia oil and refined products comes into force this and next year.

Russia will likely see a further loss in production while having to accept a deeper discount of the oil sells to Asia.

Hansen said he expected the U.S. Fed to tighten rates further, resulting in a stronger dollar, higher bond yields and a global economic slowdown that may end up taking longer to reverse.

Norbert Rücker from Julius Baer said the tensions between the oil consumers and producers were set to increase.

“The West has more incentives to ease sanctions on pariah states such as Venezuela or Iran. China as an oil consumer looks torn in the middle of the opponents,” he said. 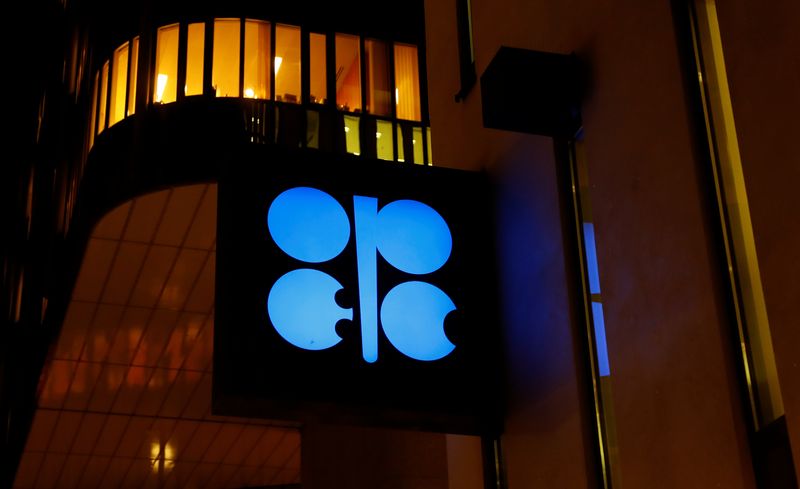