ARCADIA, Fla. (Reuters) – Hurricane Ian carried a one-two punch for the inland Florida city of Arcadia and its surrounding county.

Located 50 miles north of Fort Myers and about 50 miles east of the Gulf Coast, Arcadia first suffered the immediate effects of the Category 4 storm as it swept east, bringing torrential rains and hurricane-force winds to the interior of the state.

A second blow came when the Peace River, which twists past Arcadia on its way to the Gulf of Mexico, spilled over its banks. Normally a slow-moving waterway where kayakers coexist with alligators, the river inundated parts of the city and many of the surrounding farms and cattle ranches.

In coastal Florida, utilities are still trying to restore power, especially in the Fort Myers area, which felt the brunt of the storm. But further inland, extensive flooding triggered by the storm persists in much of DeSoto County, including Arcadia.

Some homes there could only be reached this week by boat or by wading through chest-deep water. In a nearby park, camping trailers bobbed like corks in an oily sea of floodwater that sprawled over the pancake-flat landscape in all directions.

Flooding of such a magnitude has never happened on the Peace River “in anyone’s lifetime,” said Sara Walker, a DeSoto County official, who described it as an event expected to occur only once every 500 years.

Inland flooding, which shut down parts of Florida’s interstate highways for days, is a grim reminder that hurricane damage is not limited to coastal areas.

In the days following hurricanes, water runoff can dangerously swell rivers, a phenomenon called sheet flow. The U.S. National Oceanic and Atmospheric Administration has said that more than half of deaths related to hurricanes are typically related to inland floods.

Walker said officials have not confirmed any deaths in DeSoto County related to Ian, which killed at least 100 people statewide. But inland flooding in Florida is likely to contribute significantly to damages caused by a hurricane that will cost insurers an estimated $57 billion.

Plumber Jamie Buenger, 52, has been forced to sleep in his truck after the Peace River flooded his home and made it inaccessible except by boat. He has not been able yet to check how badly it has been damaged because downed power lines and trees make travelling through the floodwater too dangerous.

“The hard part is going to be when you go in, go through your belongings, filling up garbage cans,” he said. “That’s when it’s really going to hit you.”

The National Weather Service forecasts that the area around the Peace River will remain a major flood zone until Saturday.

Neighbor Tom D’Angelo, 60, a retired firefighter, said the house he shares with his wife and two grandchildren near the Peace River was destroyed, along with his camper and truck.

In DeSoto County, hundreds of people were stranded in their homes for days, forcing them to rely on National Guard air boat deliveries of food and water, Walker said. With water receding, those deliveries have stopped and roads have reopened for those residents, she said.

Joe Willis, a rancher who works a spread north of Arcadia, said the flood scattered his cattle herd and washed out a road through his pastures, but he has been able to round most of them up. He was hopeful of finding the few head that remained unaccounted for, and Ian caused only minor damage to his home.

“My family’s been here since the early 1900s and it’s never been this bad,” he said. “There’s no solution to stopping Mother Nature.” 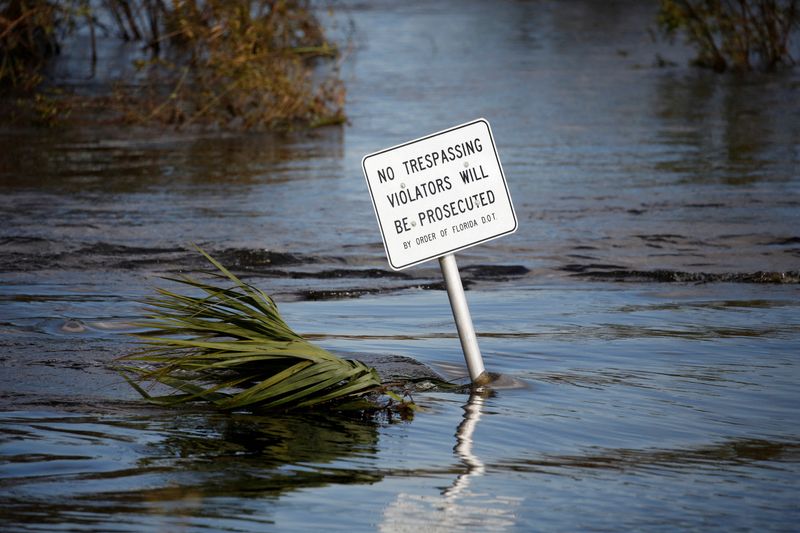 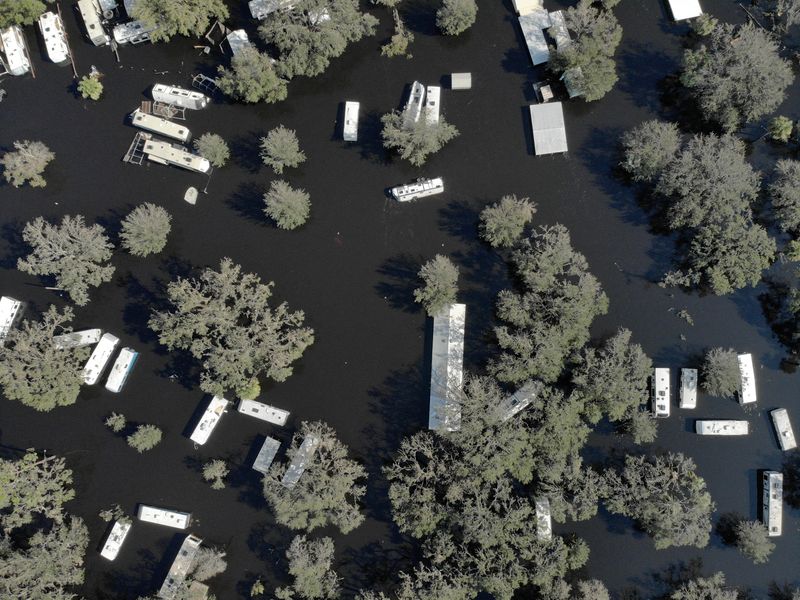 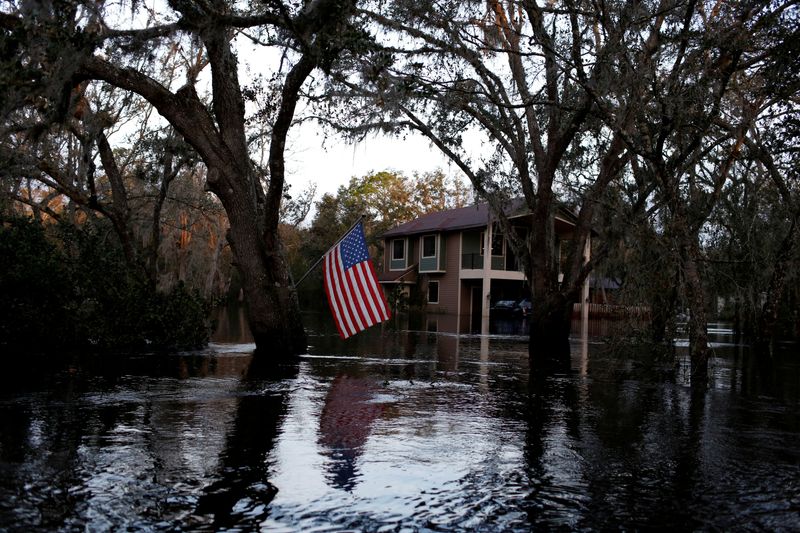