(Reuters) – Four family members in California, including an 8-month-old girl, were found dead in a rural area after they were abducted in the city of Merced on Monday, authorities said in an update on the case.

“Tonight our worst fears have been confirmed. We found the four people from the kidnapping and they are in fact deceased,” Merced County Sheriff Vern Warnke said in a video statement late on Wednesday.

The victims, including the 8-month-old girl Aroohi Dheri, were abducted along with her mother Jasleen Kaur, 27, her father Jasdeep Singh, 36, and the baby’s uncle, 39-year-old Amandeep Singh. 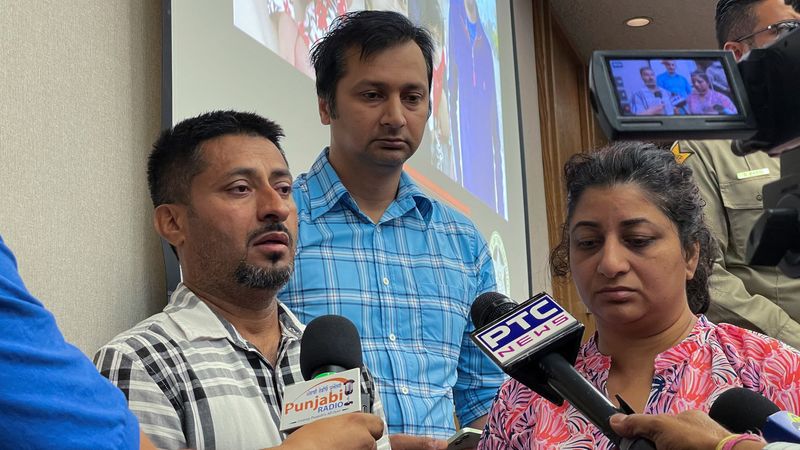 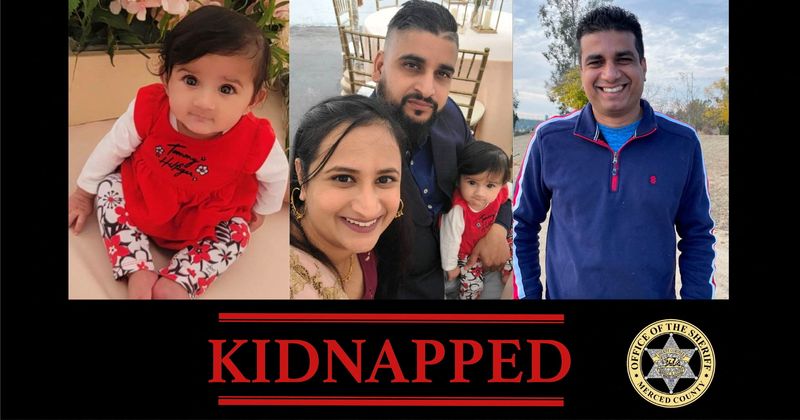