By Lenin Ocampo and Uriel Sanchez

Among those shot dead in San Miguel Totolapan’s town hall on Wednesday were Mayor Conrado Mendoza, his father and former Mayor Juan Mendoza, and other local officials, according to a statement from state authorities.

A minor was also among those killed, authorities said.

“It happened in the context of a dispute between criminal gangs,” Deputy Security Minister Ricardo Mejia said, adding that organized crime groups La Familia Michoacana and Los Tequileros appeared to be involved.

Speaking at a news conference alongside President Andres Manuel Lopez Obrador, Mejia said an investigation to find the perpetrators was underway.

Investigators were also working to verify a video in which Los Tequileros appear to claim responsibility for the killings, he added. Both gangs are involved in drug smuggling, as well as extortion and kidnapping. Guerrero is an important heroin producing state.

Guerrero Governor Evelyn Salgado said in a news conference the incident was “a clear reflection of the social decomposition we’ve inherited,” and promised to crack down on crime in the state.

Related News:   What is driving the violence in eastern Congo?

Lopez Obrador’s presidency has seen record levels of homicides, with some 750 people killed in the state of Guerrero alone through August, according to official data.

He has been criticized by civil society for handing increased responsibility for domestic security to the armed forces, particularly through the creation of a National Guard that has been stacked with military personnel.

Originally intended to be a civilian institution – which replaced the Federal Police – the president has moved to place the National Guard under control of the Army.

The move received criticism by domestic adversaries and the United Nations over the militarization of public security and sparked protests across the country. (This story has been refiled to add a dropped letter in the city in the dateline) 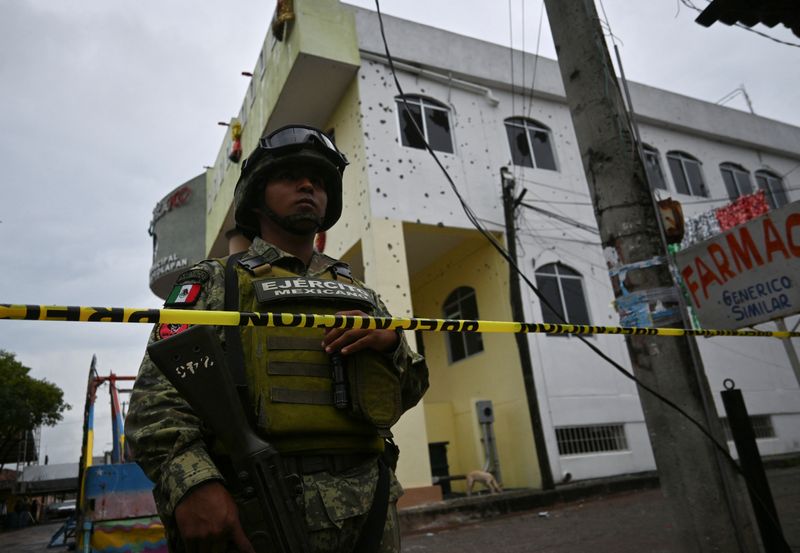 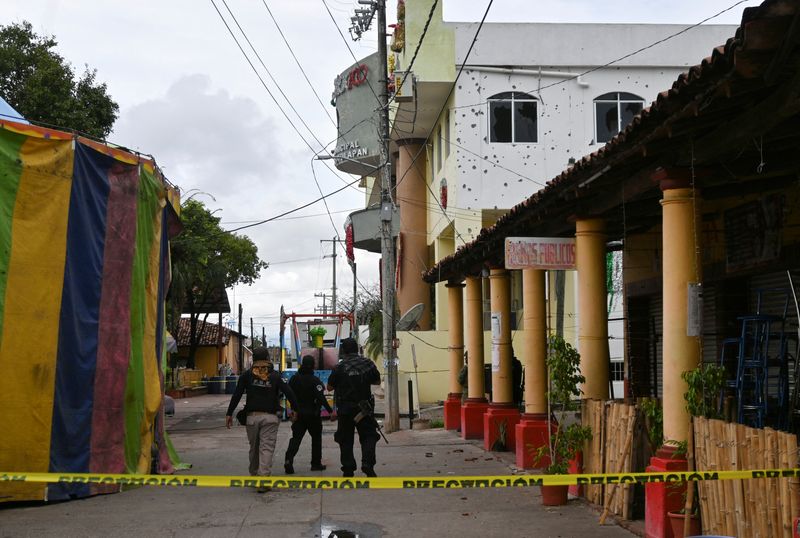