NEW DELHI (Reuters) -India said it is testing samples of cough syrups produced by local manufacturer Maiden Pharmaceuticals for export after the World Health Organization said its products were linked to the deaths of dozens of children in Gambia.

The deaths of 66 children in the West African country could deal a major blow to India’s image as a “pharmacy of the world”.

Diethylene glycol and ethylene glycol are used in antifreeze and brake fluids and other industrial applications but also as a cheaper alternative in some pharmaceutical products to glycerine, a solvent or thickening agent in many cough syrups.

India’s health ministry said samples of all four products that had been exported to Gambia had been sent for testing to a federal laboratory and the results would “guide the further course of action as well as bring clarity on the inputs received/to be received from WHO.”

It asked the WHO to share its report on the “establishment of causal relation to death with the medical products in question.”

WHO spokesperson Margaret Harris did not directly reply to a Reuters query on when the report might be shared with the health ministry.

She said, however, that information from Maiden and India’s director of the Central Drugs and Standard Control Organisation indicated that authorities had visited the company’s factories “to investigate this specific incident and WHO awaits the findings”.

Anil Vij, the health minister of Haryana state where Maiden has its factories, warned of “strict action if anything is found wrong” after the tests.

WHO Director-General Tedros Adhanom Ghebreyesus told reporters on Wednesday that the U.N. agency was investigating the deaths from acute kidney injuries with India’s drug regulator and the drug maker.

The agency informed the Drugs Controller General of India of the deaths late last month after which the regulator launched an investigation with state authorities in tandem with the WHO.

Naresh Kumar Goyal, a Maiden director, told Reuters, however, that the company had heard about the deaths only on Thursday morning and was trying to find out details.

Maiden, which launched its operations in November 1990, manufactured and exported the syrup only to Gambia, the Indian health ministry said. Maiden on its website says it has two manufacturing plants, in Kundli and Panipat, both near New Delhi in Haryana, and has recently set up another one.

Maiden on its website says it sells its products at home and exports to countries in Asia, Africa and Latin America, although Goyal said they were not currently selling in India.

The health ministry said importing countries typically test such products before allowing their use. 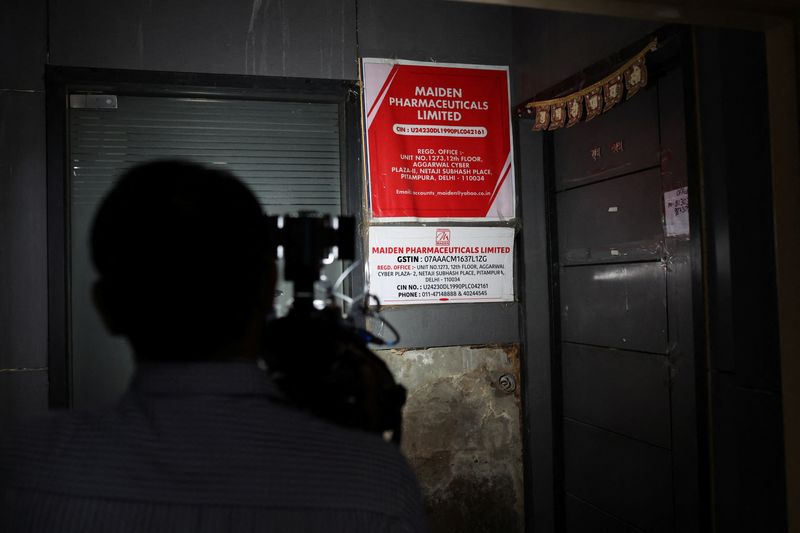 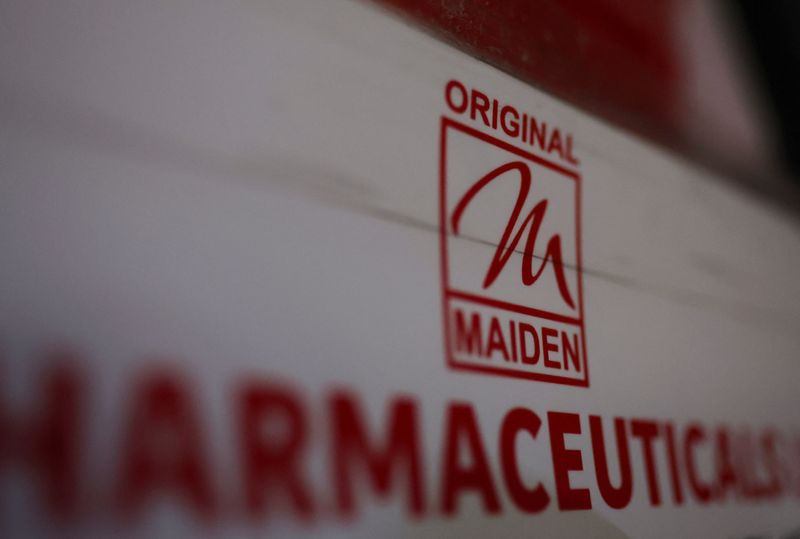