By Marco Aquino and Marcelo Rochabrun

LIMA (Reuters) -A bloc of leftist Latin American nations ramped up pressure against Venezuelan opposition leader Juan Guaido on Thursday at a diplomatic summit, although they failed to pass a motion to discuss ousting his representation from the organization.

Guaido has claimed to be Venezuela’s rightful president since 2019 and the Organization of American States, which is hosting its General Assembly in Lima, has recognized him.

At the OAS Summit, major Latin American nations led by leftist leaders voted in favor of discussing the possibility of ousting Guaido’s representation to the OAS.

While 19 nations voted in favor and only four against, the motion fell short of the necessary 24 votes. The OAS counts 35 nation members.

“I would ask those 19 countries that voted against the permanence of Venezuela in the OAS, which side would (Venezuelan independence hero Simon) Bolivar be on? That of Maduro, a criminal against humanity … or with the Venezuelans who persist and ask for free elections?,” Guaido said in a video posted on social media.

The Venezuelan politician also asked those 19 countries to stand for democracy and thanked the countries who supported his delegation.

The vote was symbolic of a recent shift in Latin America, with leftist leaders replacing more conservative governments in Chile, Colombia and Peru since last year.

Guaido’s OAS representation announced ahead of the Assembly that they would not attend. Maduro announced his withdrawal from the OAS in 2017.

Peru’s vote was notable as the Andean nation was once the driving force behind the so-called Lima Group, a bloc of nations opposing Maduro that once backing Guaido’s claim to the presidency.

“Countries have been stepping away and Peru is promoting dialogue so Maduro’s government is recognized, as well as a legitimate opposition and for transparent elections to be held,” Landa said. 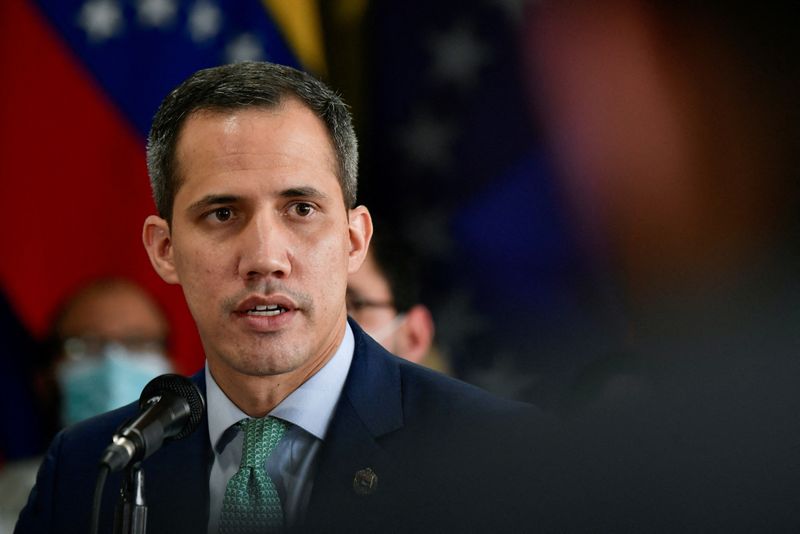