(Reuters) – An estimated 2.55 million U.S. middle and high school students reported using e-cigarettes during the early part of this year, health officials said on Thursday, a level they described as concerning.

One in four of those students said they used e-cigarettes daily, according to a national survey conducted between Jan. 18 and May 31, the U.S. Food and Drug Administration and the Centers for Disease Control and Prevention (CDC) reported on Thursday.

“Adolescent e-cigarette use in the United States remains at concerning levels, and poses a serious public health risk to our nation’s youth,” Brian King, director of FDA center for tobacco products said in a statement.

Among students who reported e-cigarette use, nearly 85% said they used flavored versions and more than half disposable e-cigarettes.

“This study shows that our nation’s youth continue to be enticed and hooked by an expanding variety of e-cigarette brands delivering flavored nicotine,” said Deirdre Kittner of the CDC’s office on smoking and health.

The survey suggests that e-cigarette use is up from last year but down significantly from 2019 and 2020 levels. The CDC, however, cautioned against comparing the results to previous years because of a change in how the data was collected.

Juul Labs Inc’s e-cigarettes dropped out of the top list of brands favored by teens, the survey found, with Puff Bars, British American Tobacco Plc’s Vuse or Hyde reported as the most popular brands.

The FDA since 2016 has sought to crack down on fruity,sweet-flavored e-cigarettes that hook teenagers on nicotine. In January 2020, the agency banned all flavors except tobacco and menthol in Juul and other cartridge-based e-cigarettes.

A U.S. federal appeals court in June put on hold an FDA ban on the sale of Juul’s e-cigarettes, after the company argued the order would cause the company “irreparable harm.”

Nearly all of the students who completed the latest online survey did so while in classrooms, similar to how the data was collected in 2019, when 5.4 million students reported using e-cigarettes, and 2020, when that number was 3.6 million.

Last year, an estimated 2.06 million teens reported current e-cigarette use, but nearly half of respondents took the survey remotely rather than while in school. The study’s authors warned last year and again this year that the 2021 data was not comparable to other years.

(Reporting by Manas Mishra in Bengaluru; Editing by Bill Berkrot) 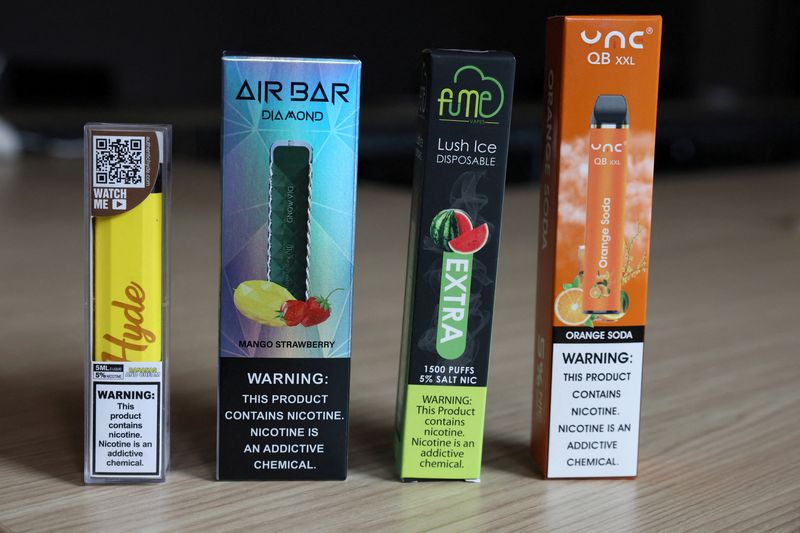 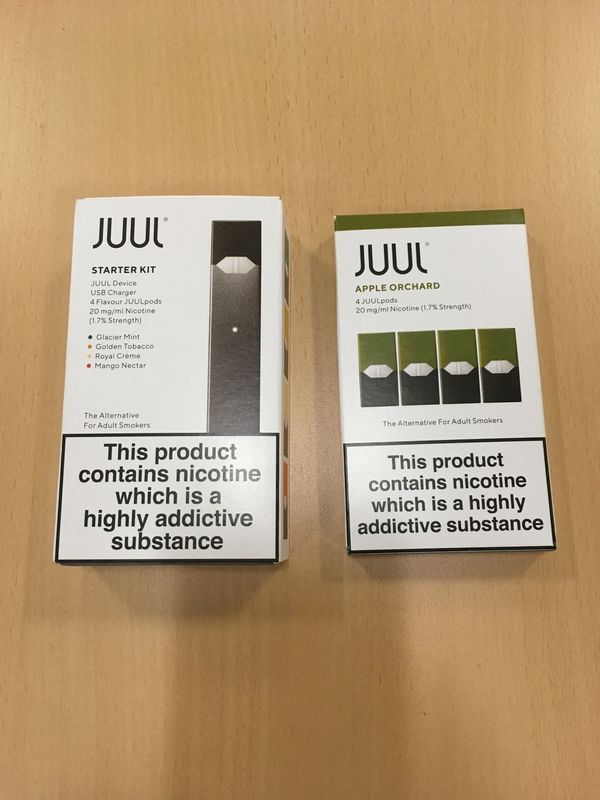