By Terje Solsvik and Nerijus Adomaitis

OSLO (Reuters) – The Norwegian government expects record income next year from its oil and gas industry, it said on Thursday, predicting a rise of 18% from this year’s level and a fivefold increase over 2021 as production rises and prices soar.

European gas prices have roughly tripled in 2022 following Russia’s cut in supplies both before and after its invasion of neighbouring Ukraine, and the price is up tenfold compared to levels seen prior to last year.

Norway, Europe’s number one gas supplier and a major global crude producer, expects to pump 4.3 million barrels of oil equivalent per day next year, up from an expected 4.1 million barrels in 2022 and ensuring big financial gains from the spike in energy prices.

While the nation of 5.4 million people has said soaring gas prices are not in its long-term best interest, it has rejected calls for a price cap, arguing that this would not help Europe secure more energy.

As a result of higher prices, the government plans to raise taxes on the country’s oil and gas industry by 2 billion crowns in 2023 by partly reversing an incentive package introduced during the coronavirus pandemic.

The decision is also part of a wider move by the left-leaning minority government to hike taxes on firms that use the country’s natural resources, including power producers and fish farms, and to combat rampant inflation.

In an effort to cool the economy and help bring down inflation, the coalition of Labour and the rural-oriented Centre Party said it plans to cut spending in 2023 by the $1.2 trillion sovereign wealth fund, the world’s largest.

The government proposed withdrawing 316.8 billion crowns from the wealth fund next year, down from a revised 335.1 billion crowns in 2022. It must now negotiate with the Socialist Left Party in parliament to pass the budget. 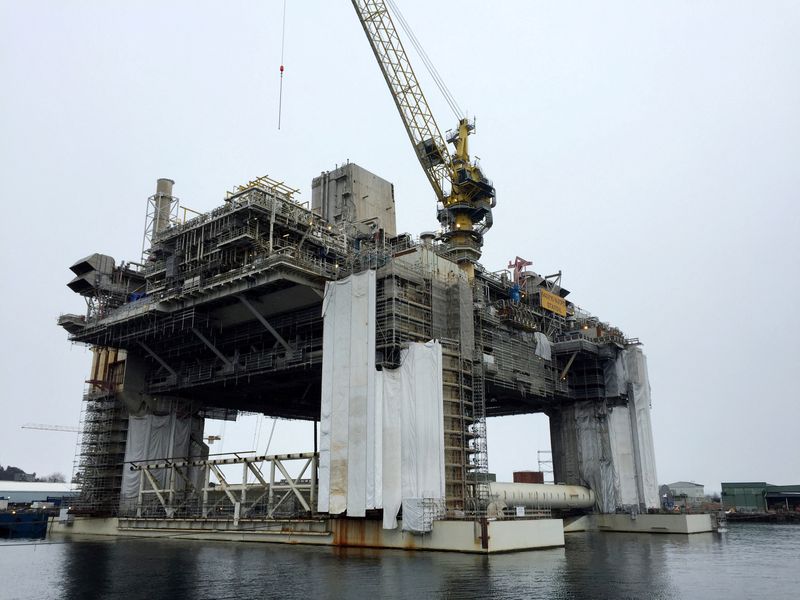 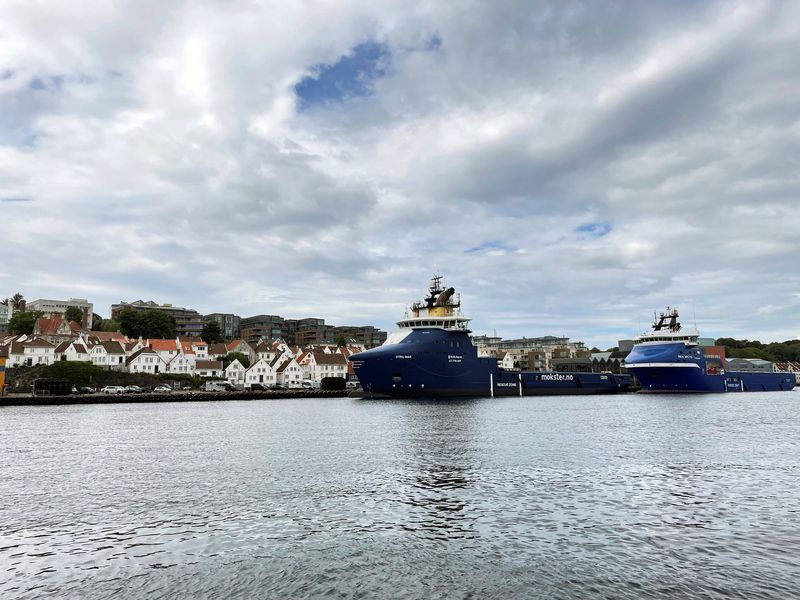