By Guy Faulconbridge and Felix Light

LONDON (Reuters) -A Russian-installed official in Ukraine on Thursday suggested President Vladimir Putin’s defence minister should consider killing himself due to the shame of the defeats in the Ukraine war, an astonishing public insult to Russia’s top brass.

After more than seven months of war in Ukraine, Russia’s most basic war aims are still not achieved while Russian forces have suffered a series of battlefield defeats in recent months, forcing Putin to announce a partial mobilisation.

In a four-minute video message, Kirill Stremousov, the Russian-installed deputy head of the annexed Kherson region, followed suit, publicly lambasting the “generals and ministers” in Moscow for failing to understand the problems on the front.

“Indeed, many say: if they were a defence minister who had allowed such a state of affairs, they could, as officers, have shot themselves,” Stremousov, 45, said. “But you know the word ‘officer’ is an incomprehensible word for many.”

Such public – and insulting – censure of Putin’s military chiefs from within the system used to be extremely rare in Russia, but a series of defeats on the battlefield in Ukraine has prompted some of Putin’s allies to rebuke top generals.

Chechen leader Ramzan Kadyrov and Yevgeny Prigozhin, founder of the Wagner Group of mercenaries, ridiculed generals, saying the military was riddled with nepotism and that senior officers should be stripped of their ranks and sent to the front barefoot to atone for their sins.

Defence Minister Sergei Shoigu, one of Putin’s closest allies, was appointed in 2012. So close was their relationship that the two men regularly spent holidays together in the forests and mountains of Shoigu’s native Tuva.

It was not clear if the criticism was being coordinated, though it poses a problem for Putin during a crucial juncture in the war: sacrifice a close ally and admit the military has failed, or keep Shoigu and risk taking the blame himself.

The defence ministry did not respond to a written request for comment.

Many Russian nationalists have repeatedly criticised Shoigu and his top generals for everything from poor planning and shallow logistics to ruinously outdated tactics and losing the information war despite massive investment under Putin.

In the last week, two retired generals now serving as members of the State Duma from Putin’s United Russia party have added their voice to the chorus of criticism, accusing the defence ministry of corruption and dishonesty.

Most of all, though, critics blame Shoigu’s ministry for losing the key battles for Kyiv, Kharkiv, Lyman and in the Kherson region.

Stremousov laced his criticism with words of praise for the soldiers who stood to the death to defend their country, contrasting their heroism with the “incompetent military leaders” in Moscow.

“The ministry of defence does not consist only of ministers, generals, corrupt looters and other various scum, but all those heroes who gave their lives to defend Russia.

“Let’s say this: The ministry of defence does not only consist of ministers, generals, corrupt marauders and other various scum, but all those heroes who gave their lives today, who stand to the end,” Stremousov said.

Stremousov praised Kadyrov and said he felt that Moscow would soon sort out the problems.

“I agree with Ramzan Akhmatovich Kadyrov, who raised this issue. Well done,” he said.

“In Moscow, I think they will sort this out as soon as possible.” Stremousov said. “We’ll sort it out. We’ll put things in order and, believe me, everything will be under our full control.” 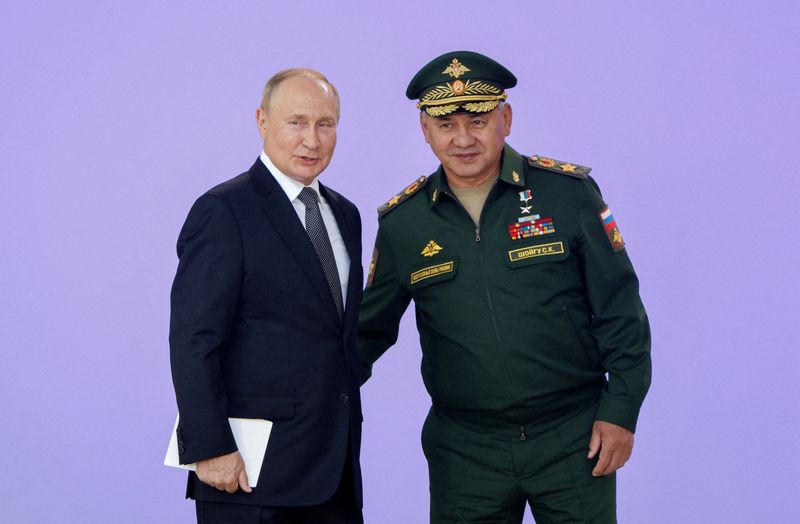 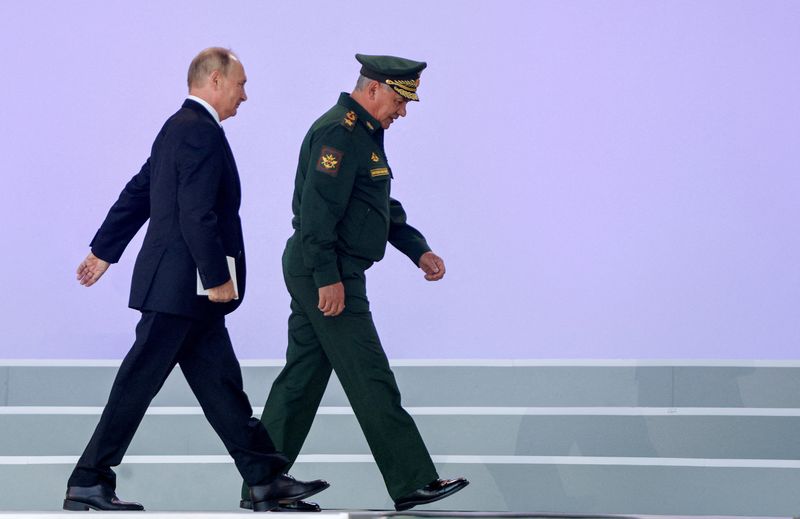