NA KLANG, Thailand (Reuters) -A former policeman killed 34 people, including 23 children, during a knife and gun rampage at a daycare centre in northeast Thailand on Thursday, police said, before later shooting dead his wife and child at home and turning his weapon on himself.

In one of the world’s worst child death tolls in a massacre by a single killer in recent history, most of the children who died at the daycare centre in Uthai Sawan, a town 500 km (310 miles) northeast of Bangkok, were stabbed to death, police said.

The age range of children at the daycare centre was from two to five years, a local official told Reuters.

Police identified the attacker as a former member of the force who was dismissed from his post last year over drug allegations and he was facing trial on a drugs charge.

The man had been in court earlier in the day and had then gone to the daycare centre to collect his child, police spokesperson Paisal Luesomboon told broadcaster ThaiPBS.

When he did not find his child there, he began the killing spree, Paisal said. “He started shooting, slashing, killing children at the Uthai Sawan daycare centre,” Paisal said.

“It’s a scene that nobody wants to see. From the first step when I went in, it felt harrowing,” Piyalak Kingkaew, an experienced emergency worker heading the first responder team, told Reuters.

“We’ve been through it before, but this incident is most harrowing because they are little kids.”

A large van that police said contained bodies of 22 people, mostly children, was seen by Reuters departing from a police station headed towards the city of Udon Thani, 80 km (50 miles) away, where autopsies would be performed.

‘I BEGGED HIM FOR MERCY’

A Reuters photographer also saw late on Thursday the body of the shooter, Panya Khamrapm, being moved in a bodybag from a van to a police station in the province.

Photographs taken at the daycare centre by the rescue team and shared with Reuters showed the tiny bodies of those killed laid out on blankets. Abandoned juice boxes were scattered across the floor.

“He was heading towards me and I begged him for mercy, I didn’t know what to do,” one distraught woman told ThaiPBS, fighting back tears.

“He didn’t say anything, he shot at the door while the kids were sleeping,” another woman said, becoming distraught.

Police said the attacker’s weapon was a 9 mm pistol and it had been obtained legally.

Thailand’s police chief said the perpetrator had tried to break into the premises and had mostly used a knife in the killings.

“Then he got out and started killing anyone he met along the way with a gun or the knife until he got home. We surrounded his house and then found that he committed suicide in his home,” Damrongsak Kittiprapas told reporters.

He said a few children had survived, without giving details.

About 30 children were at the facility – a pink, one-storey building surrounded by a lawn and small palm trees – when the attacker arrived, fewer than usual, as heavy rain had kept many people away, said district official Jidapa Boonsom, who was working in a nearby office at the time.

“The shooter came in around lunch time and shot four or five officials at the childcare centre first,” Jidapa told Reuters.

The attacker forced his way into a locked room where the children were sleeping, Jidapa said. A teacher who was eight months pregnant was also among those stabbed to death, she said.

The massacre is among the worst involving children killed by one person. Anders Breivik killed 69 people, mostly teenagers, at a summer camp in Norway in 2011, while the death toll in other cases include 20 children at Sandy Hook Elementary School in Newtown Connecticut in 2012, 16 at Dunblane in Scotland in 1996 and 19 at a school in Uvalde, Texas, this year.

The Beslan school hostage crisis in Russia in 2004 saw 186 children killed by a group of hostage takers.

Prime Minister Prayuth Chan-Ocha was expected to visit the region on Friday. In a statement on Facebook, he called Thursday’s rampage a “shocking incident”.

Prayuth ordered all government departments to fly the national flag at half mast on Friday to mark a tragedy that “had caused grief to the entire nation”, his spokesperson Anusha Burapchaisri said.

King Maha Vajiralongkorn and Queen Suthida will visit families of the victims in Udon Thani on Friday, according to a local announcement.

The government said it would provide financial aid to the families to help cover funeral expenses and medical treatment.

The White House and the United Nations Secretary-General Antonio Guterres both expressed shock at the attack and sent condolences to the victims’ families.

Gun laws are strict in Thailand, where possession of an illegal firearm carries a prison sentence of up to 10 years. But ownership is high compared with some other countries in Southeast Asia. Illegal weapons, many brought in from strife-torn neighbouring countries, are common.

Mass shootings in Thailand remain rare, although in 2020, a soldier angry over a property deal gone sour killed at least 29 people and wounded 57 in a rampage that spanned four locations. 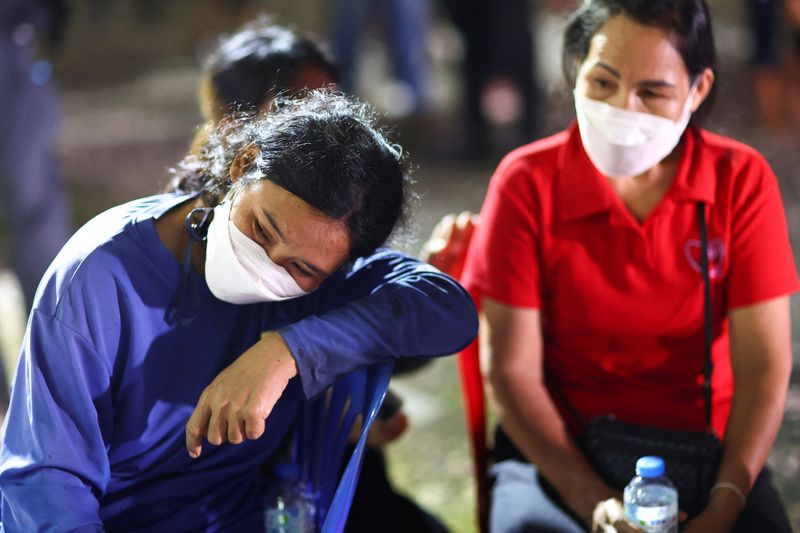 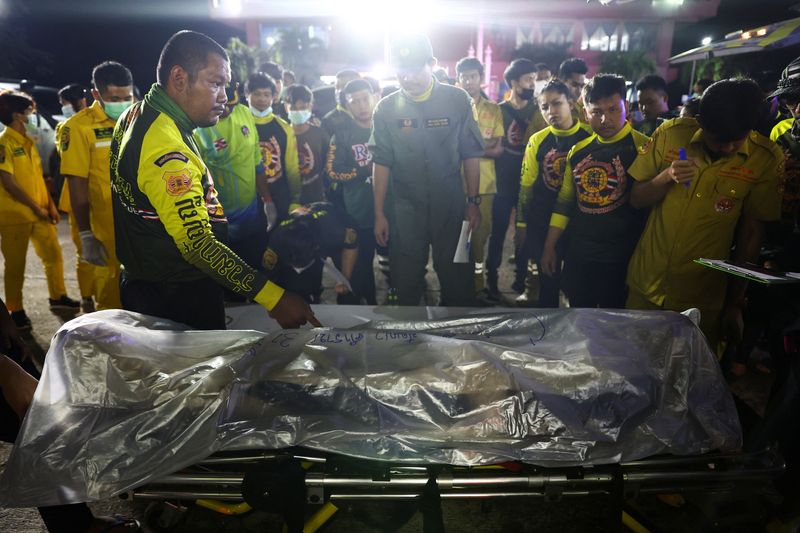 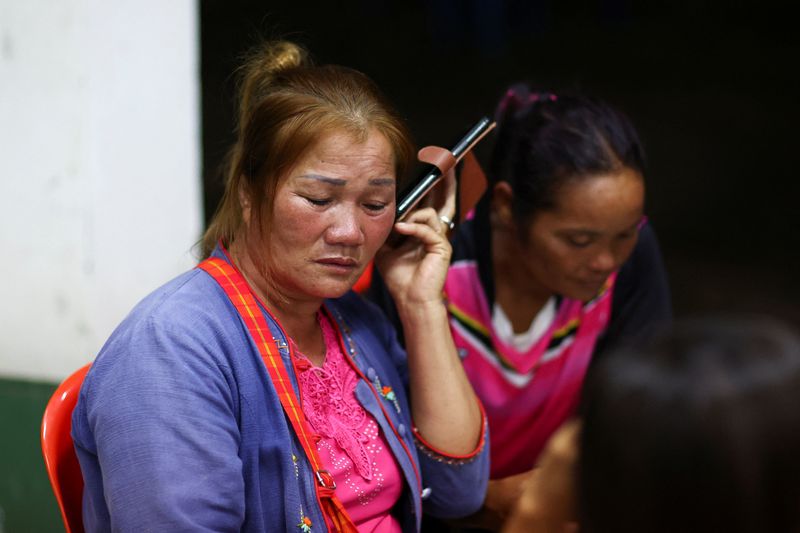 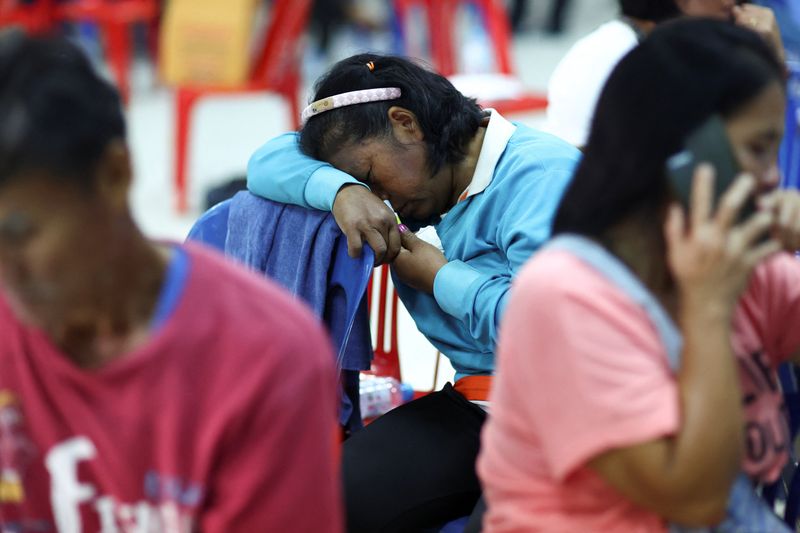 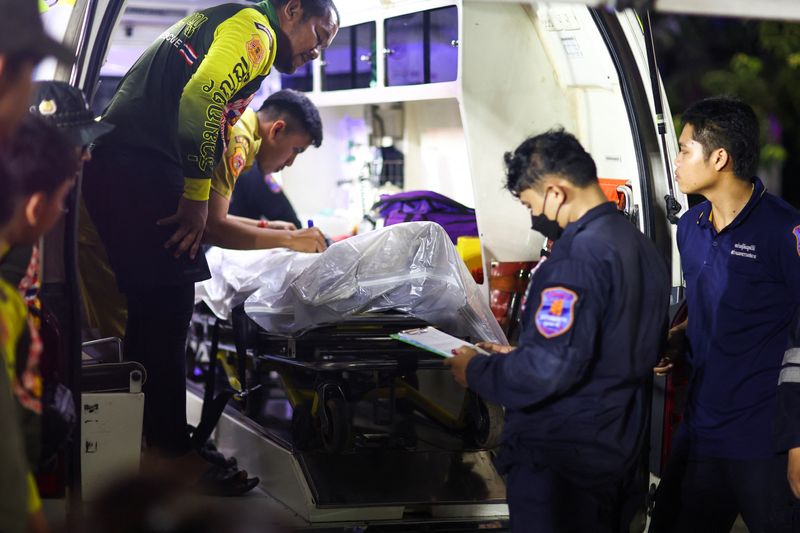 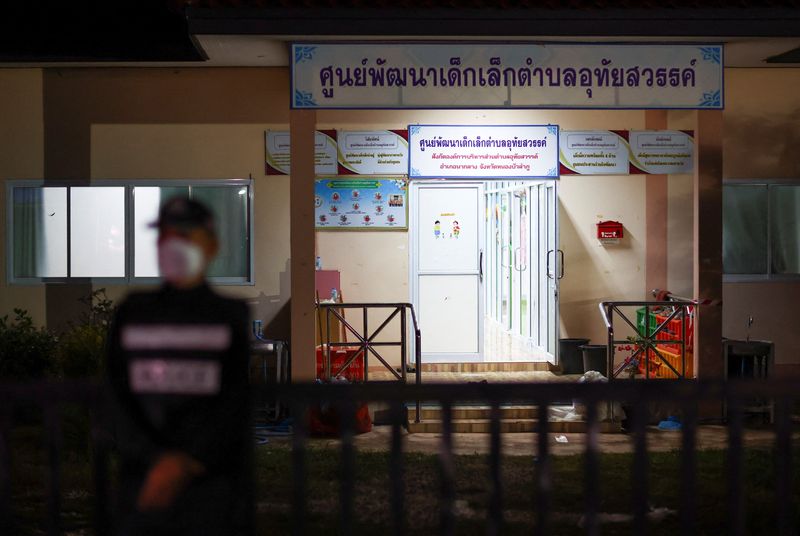 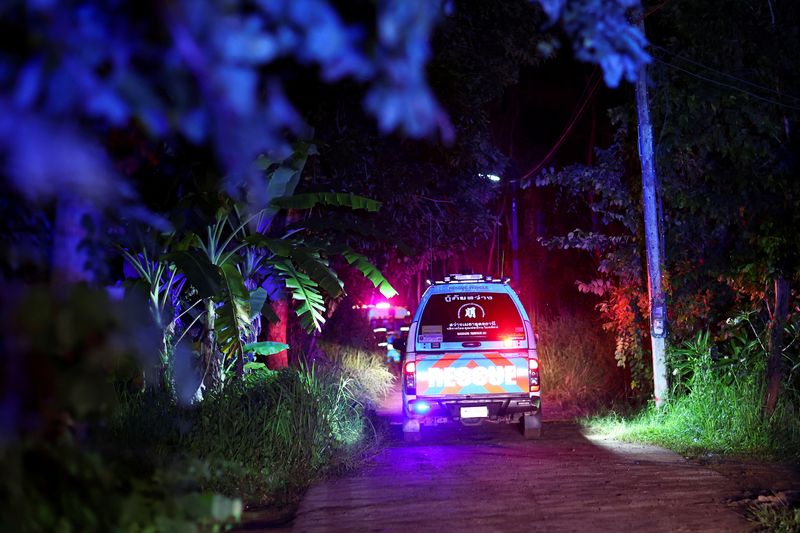 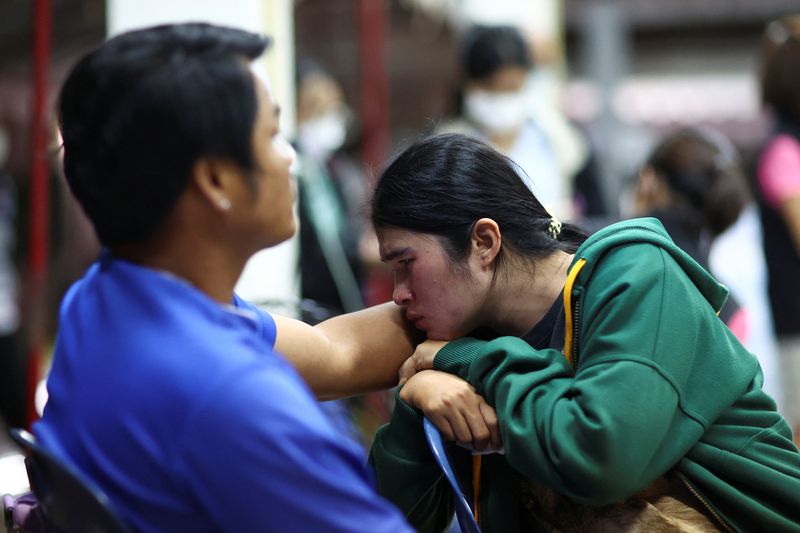 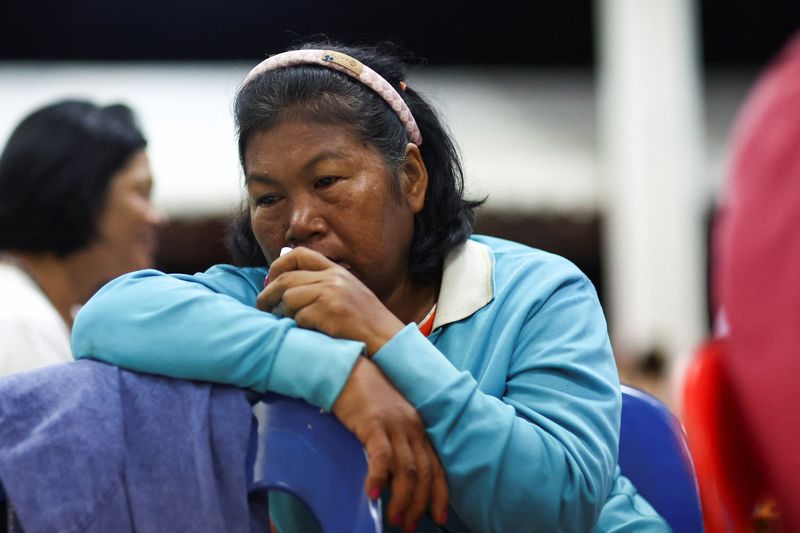 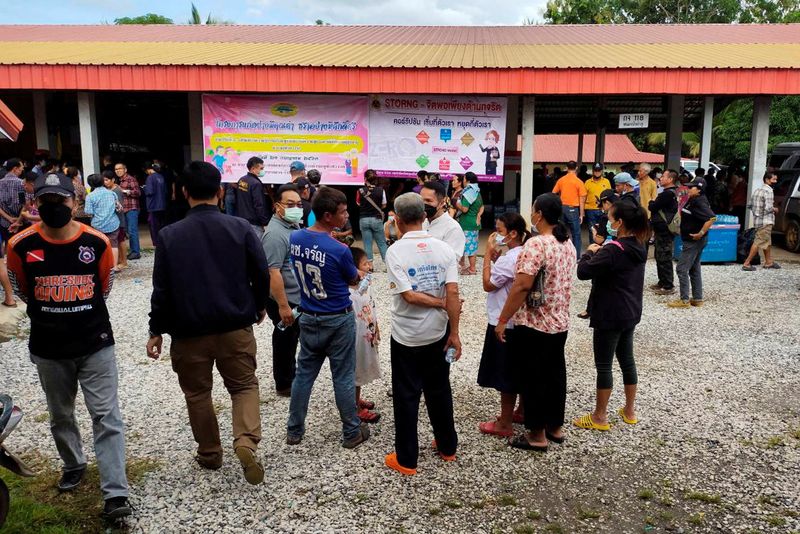 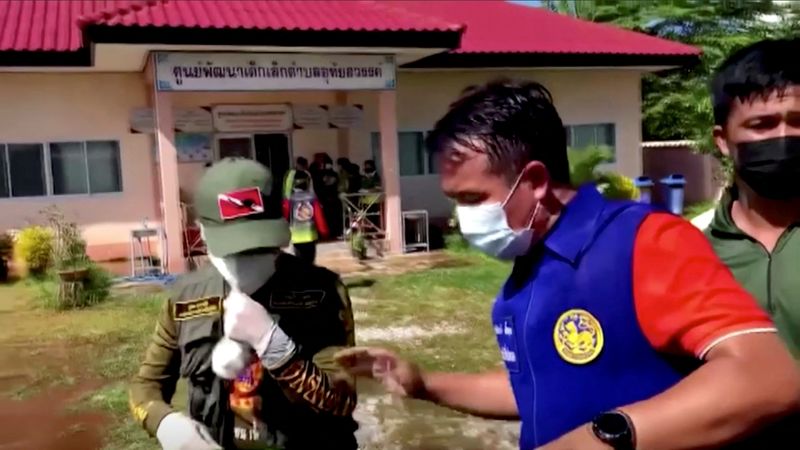