In a “statement of interest” filed in Manhattan federal court, the Department of Justice expressed “serious concerns” about the proliferation of ghost guns, and said kits containing the weapons’ components are classified as firearms under federal gun control law.

“Ghost guns are a major contributor to the ongoing plague of gun violence,” U.S. Attorney Breon Peace in Brooklyn said in a statement accompanying the filing, which U.S. Attorney Damian Williams in Manhattan also signed.

“We are not going to let gun companies turn New York into a city of mail-order murder,” New York City Mayor Eric Adams said when announcing the city’s lawsuit.

Both lawsuits were filed six days after the U.S. Supreme Court struck down a century-old New York law that strictly limited the carrying of guns outside the home.

Federal law largely shields gun makers from lawsuits over shootings. There is an exception for when sellers knowingly violate statutes governing firearms sales and marketing.

Three of the five defendants in the city’s lawsuit have settled, and agreed to stop sales to city residents.

Christian Waugh, a lawyer for Indie Guns, one of the remaining defendants, in an email said “no one seriously believes that craft guns” contribute to rising crime rates.

“While I have hope that governments will ultimately pursue policies based on science and evidence, that hope got a little bit smaller with the DOJ’s statement of interest,” he said.

A lawyer for the fifth defendant, Arm or Ally, was not immediately available for comment. 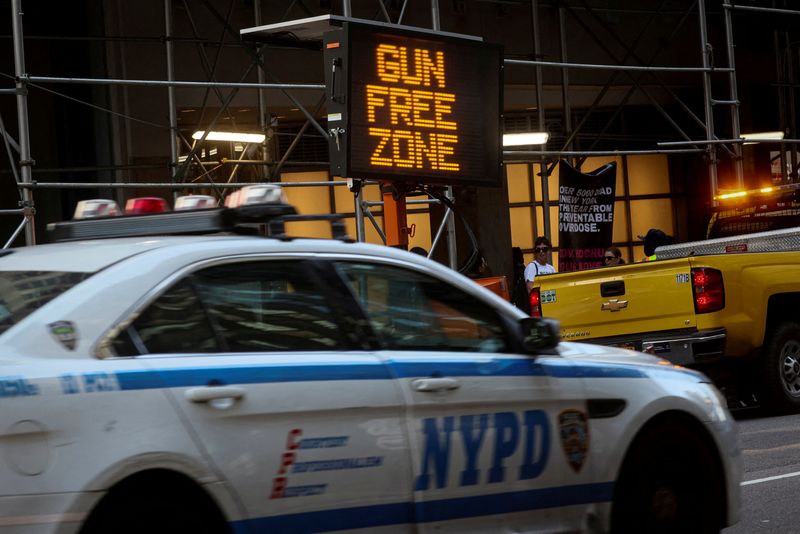 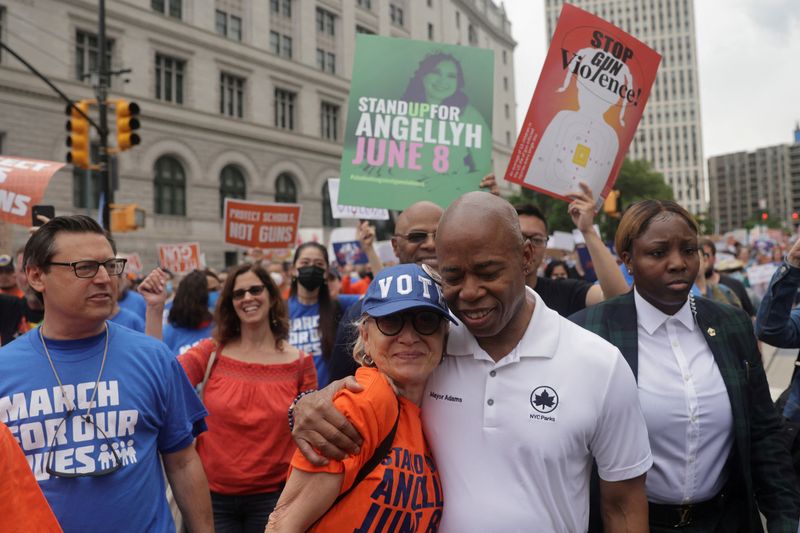