“We are concerned that this transaction would violate the FCC’s mandate by restricting access to local news coverage, cutting jobs at local television stations, and raising prices on consumers,” the two Democrats wrote to FCC Chair Jessica Rosenworcel.

They asked her “to fully examine the concerns raised by public comments – and shared by many of our colleagues in the Congress – about this proposed transaction, consistent with the applicable laws and regulations.”

An FCC spokesman said the commission was reviewing the letter, and “consistent with long-standing practice does not comment on pending transactions.”

Tegna in February agreed to be acquired by Standard General in a $5.4 billion all-cash deal that would take the company private.

Standard General said the proposed deal “will yield significant public interest benefits without any countervailing public interest harms” and suggested that those opposed were misleading lawmakers “with the same false statements they have been making to the FCC.”

The company pointed to other deals that were more quickly approved by the FCC. “The Tegna transaction has been under review at the FCC for almost nine months at this point, and the time has come to approve the transaction,” Standard General said

Tegna did not respond to a request for comment.

Standard General, which is Tegna’s third-largest shareholder, had nominated four members to the company’s board in 2020, arguing the stock had underperformed and changes were needed.

The Democrats also asked if the deal would result in higher TV prices for consumers, citing the complex nature of the proposed transaction.

“The proposed new owners of Tegna could immediately charge higher fees to pay TV providers, which may in turn be passed on to pay TV consumers,” the lawmakers said. 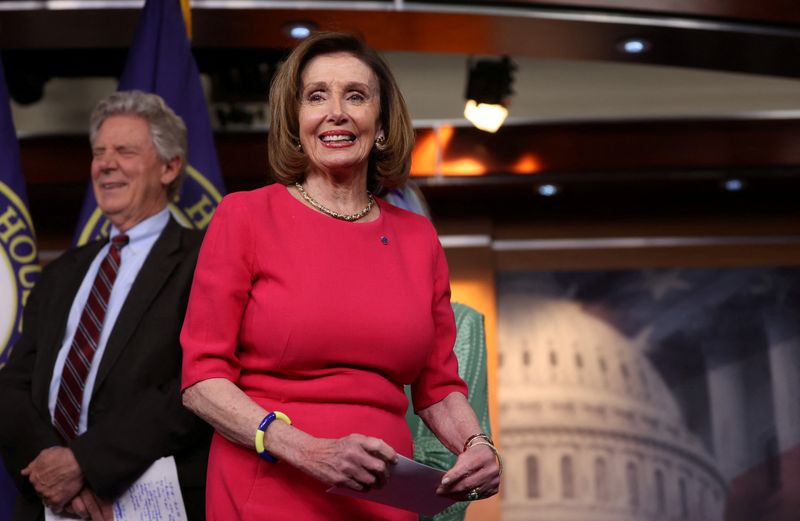