It said total like-for-like sales in September increased by 2.8% year-on-year.

That outcome followed a rise of 3.6% in August, which was the previous lowest post-COVID performance.

“The actual performance for retailers may be even worse than these results suggest. With rising inflation, data suggests that the actual volume of sales is down significantly while it is higher prices that is driving the growth,” Sophie Michael, BDO’s head of retail and wholesale said.

BDO noted that sales growth in the final week of September dipped to 1.33%.

It also highlighted a disappointing month for the homewares sector, where total like-for-like sales fell 6.3%.

“Having spent significant sums refreshing their living spaces during COVID-19 lockdowns, many consumers are now likely tightening their belts and postponing bigger single purchases,” it said.

Confidence among Britain’s shoppers sank to a record low last month as they struggle with soaring inflation – even before the government’s new economic plan sent mortgage rates surging and sparked fears of a sharp drop in house prices.

UK workers wages are failing to keep pace with inflation that reached 9.9% in August.

Several British retailers including Tesco, Next and Primark have recently cut their profit outlooks. 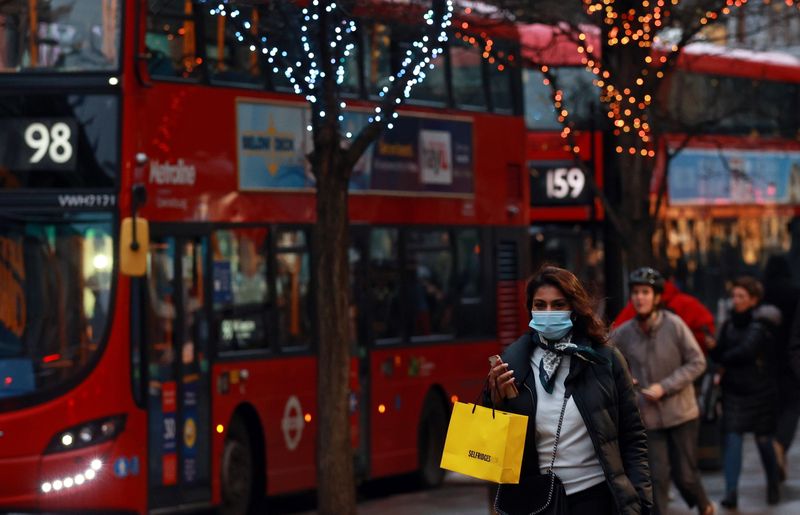