(Reuters) – A Russian missile demolished an apartment block in a Ukrainian region that Moscow says it has annexed, killing at least three people, as discontent mounted within Russia about the handling of the war by the top brass.

* The missile attack on the city of Zaporizhzhia in the southern region of the same name left some people buried under the rubble, the regional governor said, and was a reminder of Moscow’s ability to strike targets even at a time when its forces have been pushed back in the south and east.

* A Russian-installed official in Ukraine suggested President Vladimir Putin’s defence minister should consider killing himself due to the shame of the defeats in the Ukraine war, an astonishing public insult.

* Ukraine’s armed forces have advanced up to about 55 km (34 miles) over the last two weeks in a counteroffensive against Russian forces in the Kharkiv region of northeastern Ukraine, a Ukrainian general said. Reuters could not independently verify the remarks.

* A crime scene investigation of the damages on the Nord Stream 1 and 2 gas pipelines has strengthened suspicions of “gross sabotage”, Swedish security police said.

* Norway said it would impose limits on Russian fishing vessels using its ports, in a further tightening of security following last week’s leaks in the pipelines.

* Putin said he expected sanctions pressure on the Russian economy to intensify, in televised remarks from a meeting with government officials.

* The Kremlin denied reports that 700,000 Russians have fled the country since Moscow announced a mobilisation drive to call up hundreds of thousands to fight in Ukraine.

Kirill Stremousov, the Russian-installed deputy head of the annexed Kherson region: “Many say: if they were a defence minister who had allowed such a state of affairs, they could, as officers, have shot themselves.” 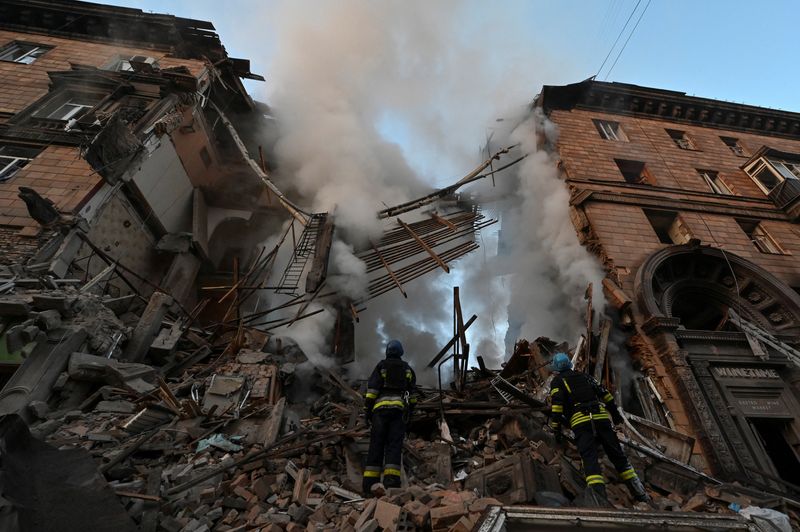 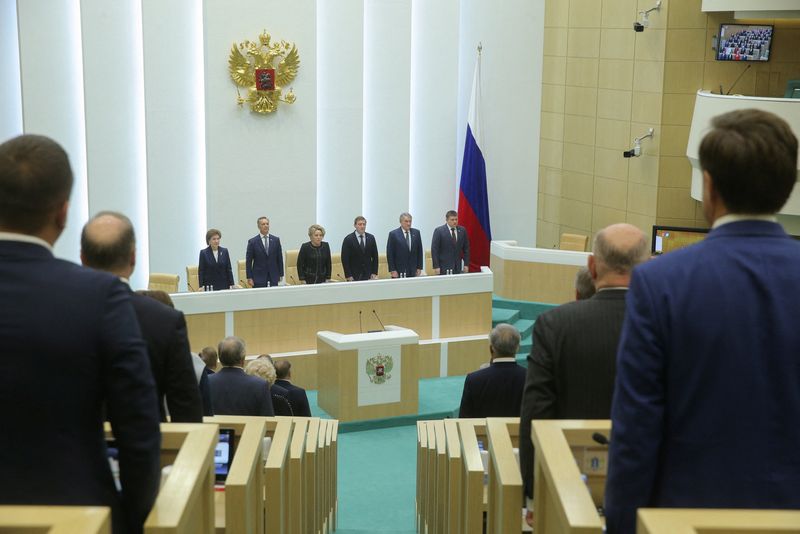