KYIV (Reuters) – Ukraine’s armed forces have advanced up to about 55 km (34 miles) over the last two weeks in a counteroffensive against Russian forces in the Kharkiv region of northeastern Ukraine, a Ukrainian general said on Thursday.

Brigadier General Oleksiy Gromov told a briefing that Ukraine had taken back 93 settlements and liberated over 2,400 square km (926 square miles) in the region since Sept. 21.

Ukrainian forces have been advancing in the east and south of the country under a counteroffensive that President Volodymyr Zelenskiy said on Tuesday had made major and rapid advances.

Gromov said Russian troops were fighting to slow a Ukrainian advance out of Kupiansk, a recently liberated railway hub town, the loss of which he siad had significantly complicated Russia’s logistics in the area.

“In the direction of Kupiansk-Svatove, the enemy is attempting to… slow the progress of our forces,” Gromov said. 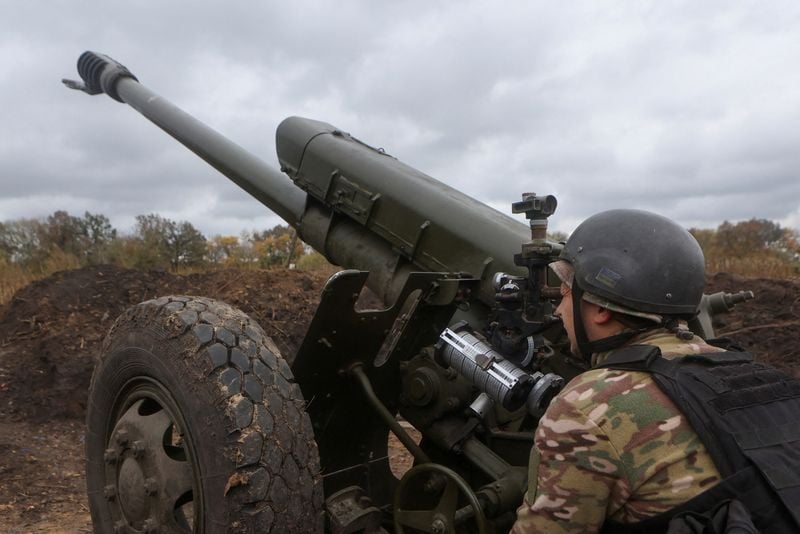