BEIRUT (Reuters) – A Lebanese woman who last month held up a Beirut bank to retrieve her own savings was released on bail on Thursday after she handed herself in to authorities following weeks on the run, her lawyer said.

Sali Hafiz, 28, was ordered to pay 1 million Lebanese pounds ($25) and slapped with a 6-month travel ban over the Sept. 14 bank holdup that turned her into a folk hero in a country where hundreds of thousands of people have savings trapped in banks.

The money was intended to pay for treatment for her sister who has cancer, she said.

Lebanon’s informal capital controls were put in place by banks in 2019 as the financial system imploded and never formalized by law, leading depositors fed up with the arbitrary measures to take matters into their own hands.

More than a dozen depositors have held up banks to access their own savings in the past month alone. Most of those have only faced brief detention but Hafiz’s case differs as she went on the run.

Related News:   Montana Gov Tells Tucker Carlson He Wasn’t Briefed On Chinese Spy Balloon Until It Was ‘Hundreds Of Miles’ Into His State

Banks say they make exceptions for humanitarian cases and have called on the government to pass formal controls and work to resolve the crisis.

Lenders closed for about a week last month after a spate of hold-ups. They have since reopened with heightened security – but frustrated savers have shown no signs of letting up.

On Wednesday, Lebanese lawmaker Cynthia Zarazir held a sit-in at her bank branch north of Beirut to retrieve $8,500 trapped in the bank that she said she needed for a surgery.

Such actions have been met with widespread popular support as government authorities fail to tackle the crisis with slow implementation of reforms required to unlock an IMF bailout.

Hafiz managed to retrieve nearly $12,000 from her account when she entered the bank and threatened employees with what later turned out to be a fake pistol. 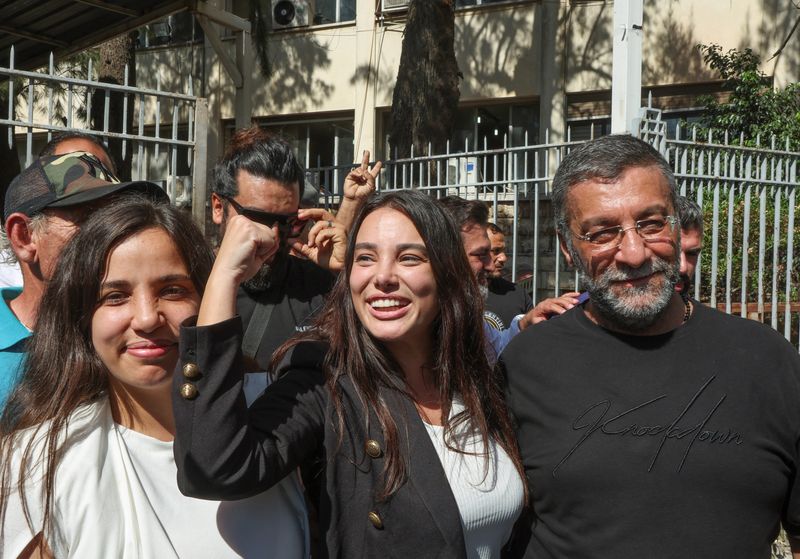 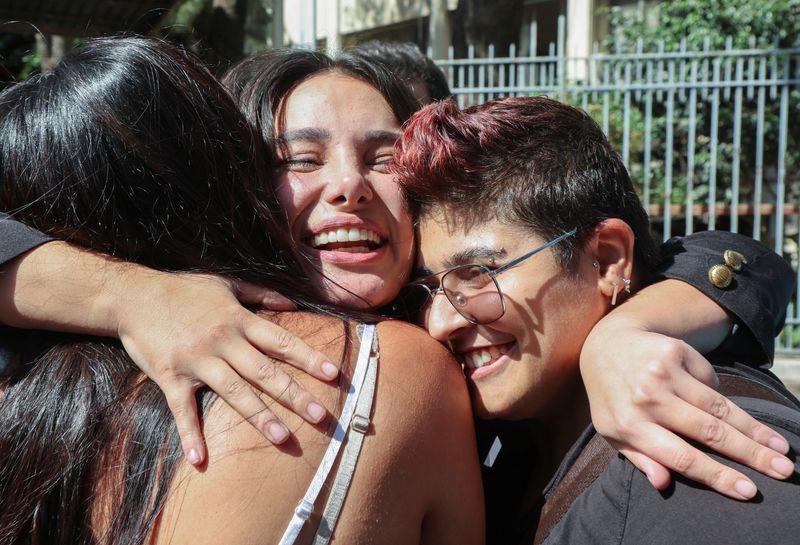 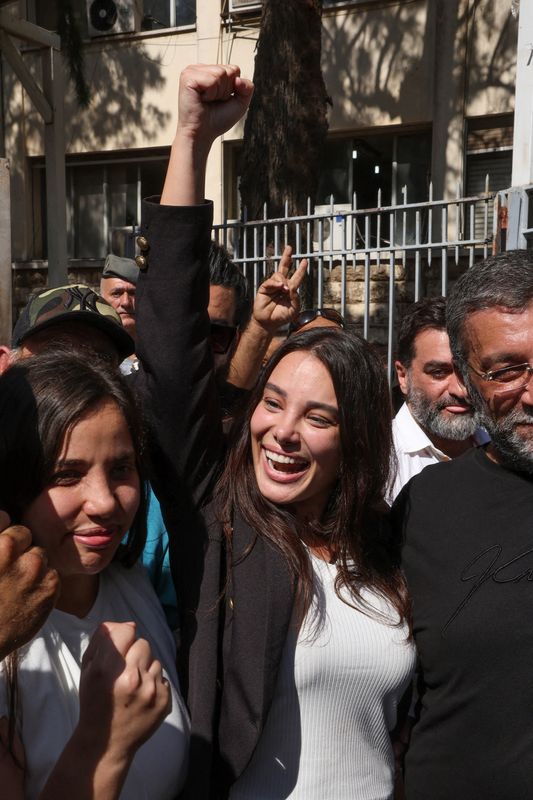