By Anthony Boadle and Flavia Marreiro

BRASILIA (Reuters) – Leftist Brazilian presidential candidate Luiz Inacio Lula da Silva can defend his lead against right-wing incumbent Jair Bolsonaro by appealing to voters who snubbed both in the first round of voting, according to political analysts and pollsters.

Lula won 48.4% of valid votes on Sunday against 43.2% for Bolsonaro, a much tighter result than expected and 1.8 million votes shy of an outright victory that would have avoided the Oct. 30 runoff between the top two candidates.

But even as Bolsonaro’s campaign emerged from the first round energized by outperforming most polls, he faces an uphill battle in winning over enough new voters in the next four weeks.

“Lula is poised to win the runoff with these votes. His victory is more probable,” said Joao Feres, a political science professor at Rio de Janeiro State University, who said Bolsonaro’s high rejection rate works against the president.

Lula picked up key endorsements this week from the third- and fourth-placed candidates who dropped out of the race, putting up for grabs their combined 7.2% of votes on Sunday.

Centrist Senator Simone Tebet, who got 4.9 million votes, threw her full weight behind Lula on Wednesday. A survey from pollster PoderData released on Thursday showed those who voted for Tebet are now leaning toward Lula by a wide margin.

No pollster has showed Bolsonaro making up enough votes from former candidates to gain an edge over Lula in the runoff.

Even more votes are available among the 32.7 million eligible voters who skipped the ballot on Sunday, many facing a small fine for shirking their obligations in a country where voting is mandatory.

Brazil’s abstention rate rose to nearly 21%, the highest for the first round of a general election since 1998.

PoderData showed that 55% of voters who skipped Sunday’s election lean toward Lula, compared with 45% for Bolsonaro.

Abstention was even higher in the state capitals such as Sao Paulo, which may have contributed to Lula underperforming his polling there on Sunday, said Andrei Roman, chief executive of pollster AtlasIntel.

“With such an important final decision, these voters will be more motivated to turn out to vote and most favor Lula,” said Roman, whose firm’s polls were among the closest to Sunday’s results, while many pollsters were thrown for a loop.

Strengthening Bolsonaro’s hand in the populous southeast, the president has secured endorsements from the governors of Sao Paulo, Rio de Janeiro and the bellwether state of Minas Gerais, where Governor Romeu Zema clinched a first-round win on Sunday.

“Lula will have to compensate in Sao Paulo, where I think he can mobilize voters who abstained from voting in the first round,” said the pollster. 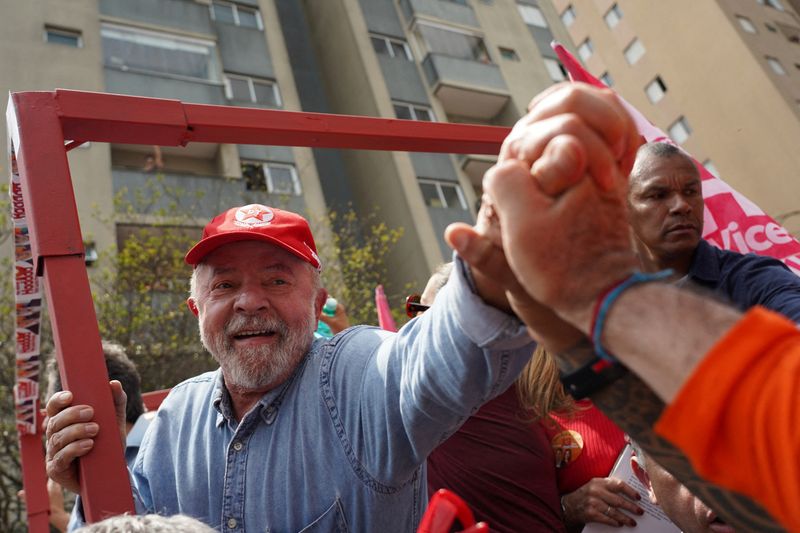 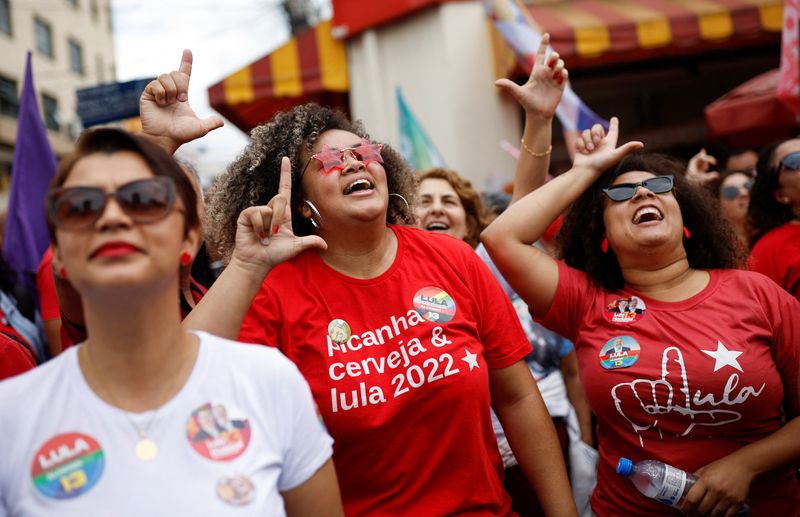 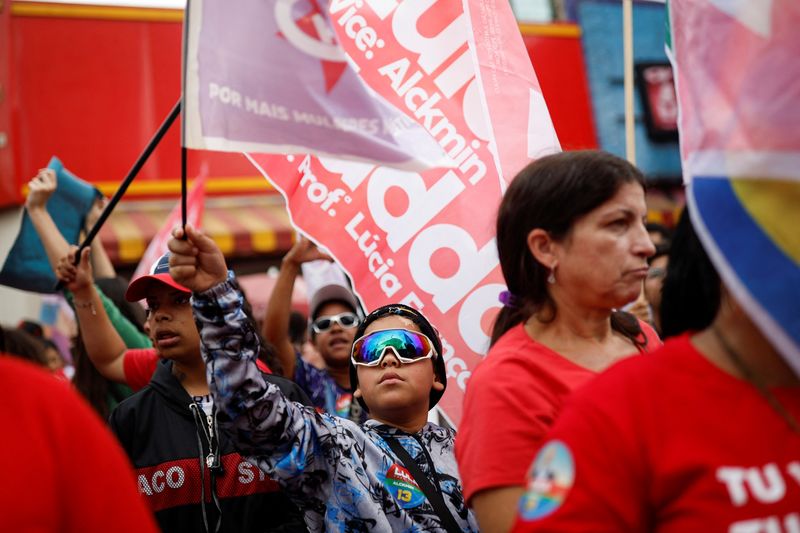 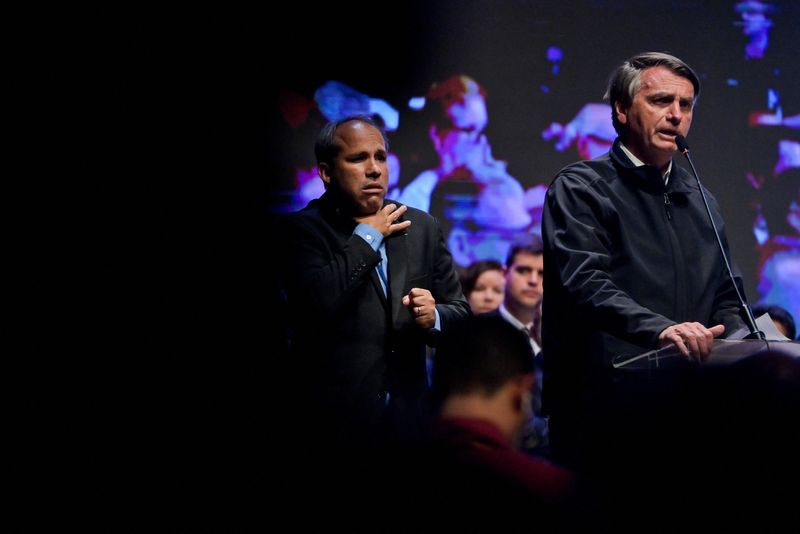 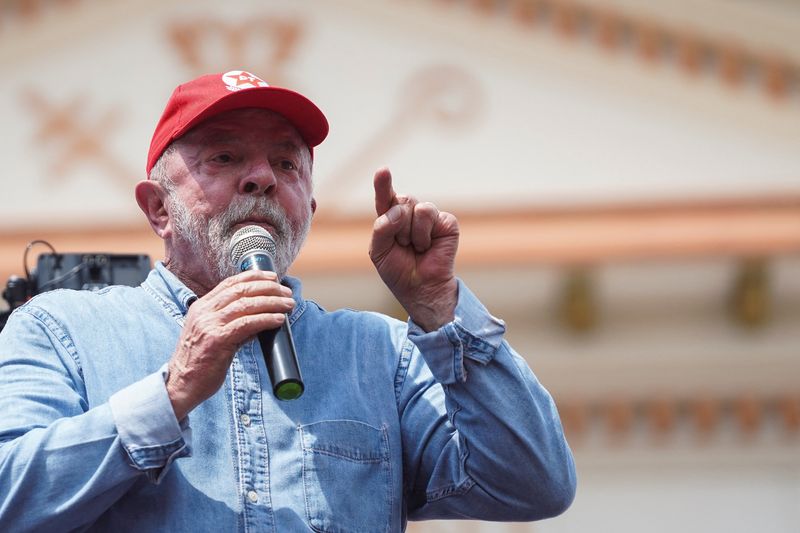