(Reuters) – The impact of a new “anti-woke” Texas law designed to protect fossil fuel companies is about to be tested after state agencies reported their holdings in BlackRock Inc and other firms that have been censured by State Comptroller Glenn Hegar.

The new law would have agencies divest from the stocks and investment products of financial companies Hegar, a Republican, identified in August as boycotting energy industry players. The law also contained many carve-outs and allowances for continued business such as for fiduciary obligations.[ nL1N3011D2]

Last month the Texas General Land Office told Hegar that one of its arms can keep several BlackRock private equity funds under an exemption provided by the law. This drew a caution from Hegar that the agency should consider other paths, according to the September letters Hegar’s office shared with Reuters.

The exchange offers some early signs about the usefulness of the carve-outs in practice. BlackRock said in August, for example, that clauses in the law should allow it to keep public business in the Lone Star state.

But Ropes & Gray attorney George Raine, who represents asset managers that have done public business in Texas, said the message from Hegar suggests investment firms will have a hard time relying on legal technicalities.

“The clear signaling here is that this is a principled stand by the Texas comptroller to enforce both the spirit and letter of the law to punish those parties they’ve identified as being outside the good graces of the state of Texas,” Raine said.

Hegar spokesman Chris Bryan said the comptroller thinks under the spirit of the law state agencies should not use funds from the listed companies, but acknowledged the law’s exemptions and noted Hegar does not have authority over agencies’ decision-making.

Public agencies will “need to establish for themselves in collaboration with their legal counsel and governing bodies whether to make use of the exemptions provided in the statute,” Bryan said.

Texas General Land Office officials did not respond to requests for comment.

The Texas law is part of a broader campaign by Republican-led states to stymie Wall Street’s growing consideration of environmental and social issues when lending and investing. They say such policies hurt legitimate industries.

Other states including Arkansas, West Virginia and most recently Louisiana have targeted BlackRock whose CEO, Laurence Fink, is well-known for emphasizing themes like climate change..

At the same time, the $8.5 trillion asset manager remains a major investor in top oil, gas and coal companies and also receives criticism from climate activists who say it does too little to cut emissions at portfolio companies.

Tasked with implementing the Texas law, Hegar in August listed BlackRock, nine European firms and hundreds of individual funds as boycotting the energy sector based on factors like their efforts to cut portfolio companies’ emissions.

Public investment agencies had until late September to report listed holdings and by Jan. 5 must spell out any resulting portfolio changes. [L1N3001GM]

Some pension leaders may be skittish about using the law’s exemptions because doing so would require they publicly explain their position, say company executives and fund attorneys.

In letters responding to the September deadline, seven agencies described investments or funds Hegar listed as energy-boycotters. Only the Texas General Land Office detailed exemptions for some of its holdings.

In the Sept. 20 letter, the Land Office’s chief clerk told Hegar that one of its divisions has investments in BlackRock products including energy and power infrastructure funds that are exempt from divestment under a section of the new law that allows holdings of private equity. The letter did not indicate whether the office would seek to the keep the funds.

While Hegar did not dispute the exemption, he responded that, given the importance of the underlying policy issues, government entities should “carefully examine all available options and consider alternative approaches where possible to meet their investment goals within appropriate fiduciary standards.”

Sinclair Capital managing partner Jon Lukomnik, a consultant to institutional investors, said the situation shows how political pressure can distort financial outcomes – in this case, the possible divestment from energy funds in the cause of protecting energy investments.

“It’s misaligned with their intentions,” he said of the Republicans’ effort.

Daniel Garrett, a finance professor at the University of Pennsylvania’s Wharton School, said Hegar’s message was ambiguous and that the law leaves much unclear.

“I’m very thankful I’m not the one enforcing this,” he added.

The Teacher Retirement System of Texas (TRS), the state’s largest pension agency with $184 billion in assets, has said it may also have an exemption.

At a Sept. 15 meeting, TRS executive director Brian Guthrie said it could decide that following the statue “would be inconsistent with our fiduciary responsibility,” but cautioned further discussion with trustees would be needed.

A TRS representative said it is reviewing holdings of the censured firms and their funds.

(Reporting by Ross Kerber in Boston; Editing by Michelle Price and Matthew Lewis) 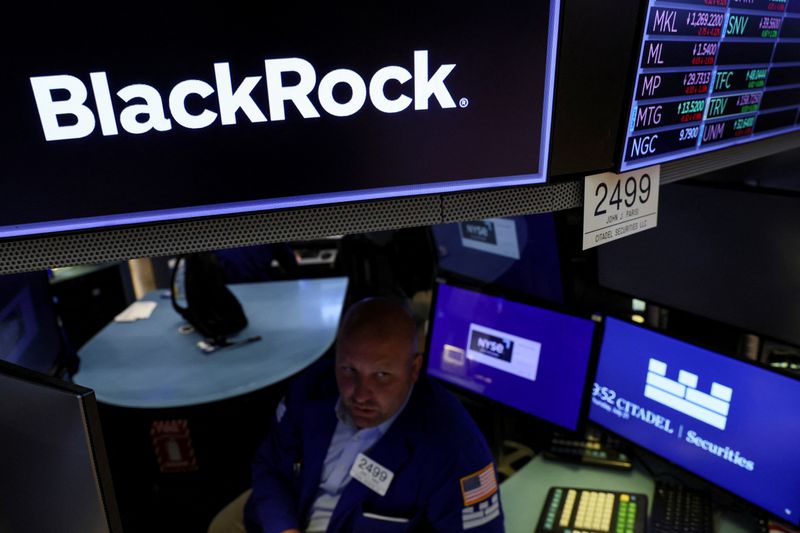 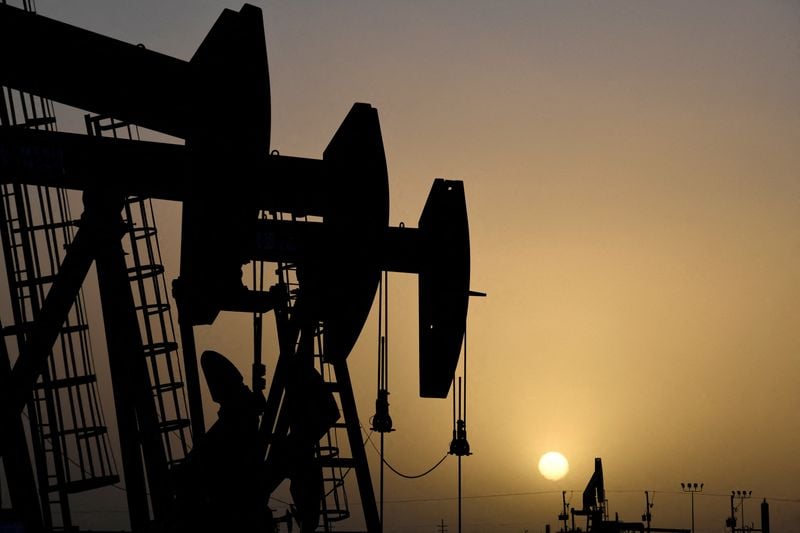