BERLIN (Reuters) – Austria’s WIFO institute slashed its 2023 forecast on Friday, saying record inflation rates resulting from the war in Ukraine are steering the economy towards stagflation.

Austrian gross domestic product is expected to grow by 0.2% in real terms in 2023, WIFO said, slashing its June prediction of 1.6% growth.

With inflation remaining high in 2023, Austria’s economy is heading for stagflation for the first time since the 1970s, said the think tank in its statement.

Inflation, driven by high energy prices, is likely to come in over 8% this year and between 6.5% and 6.8% next year, according to WIFO as well as the HIS institute.

IHS similarly cut its forecast for next year and now expects growth of 0.3% compared with an earlier 1.4%.

Both institutes raised their 2022 forecasts, citing a strong first half that was still enjoying the effects of lifted pandemic restrictions: The IHS now sees GDP growth of 4.7%, up from 3.8%, while WIFO raised its forecast to 4.8% from 4.3%. 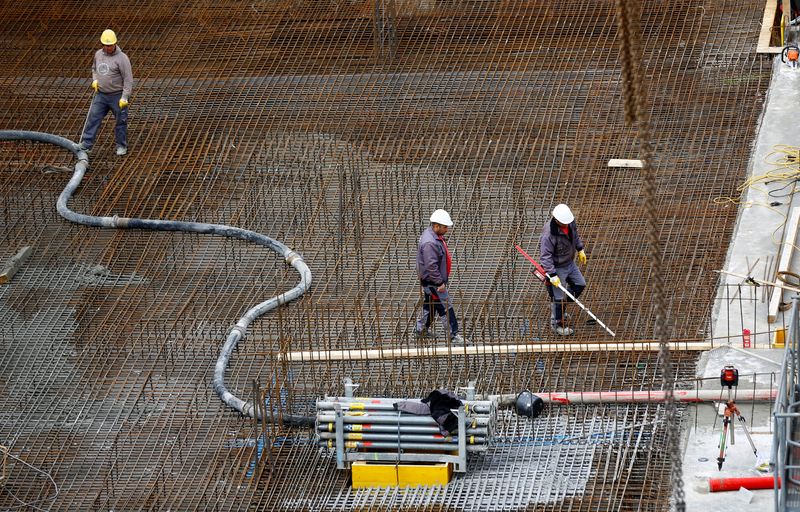